Game Of Thrones – There Will NOT Be An Arya Spin-Off, HBO Says 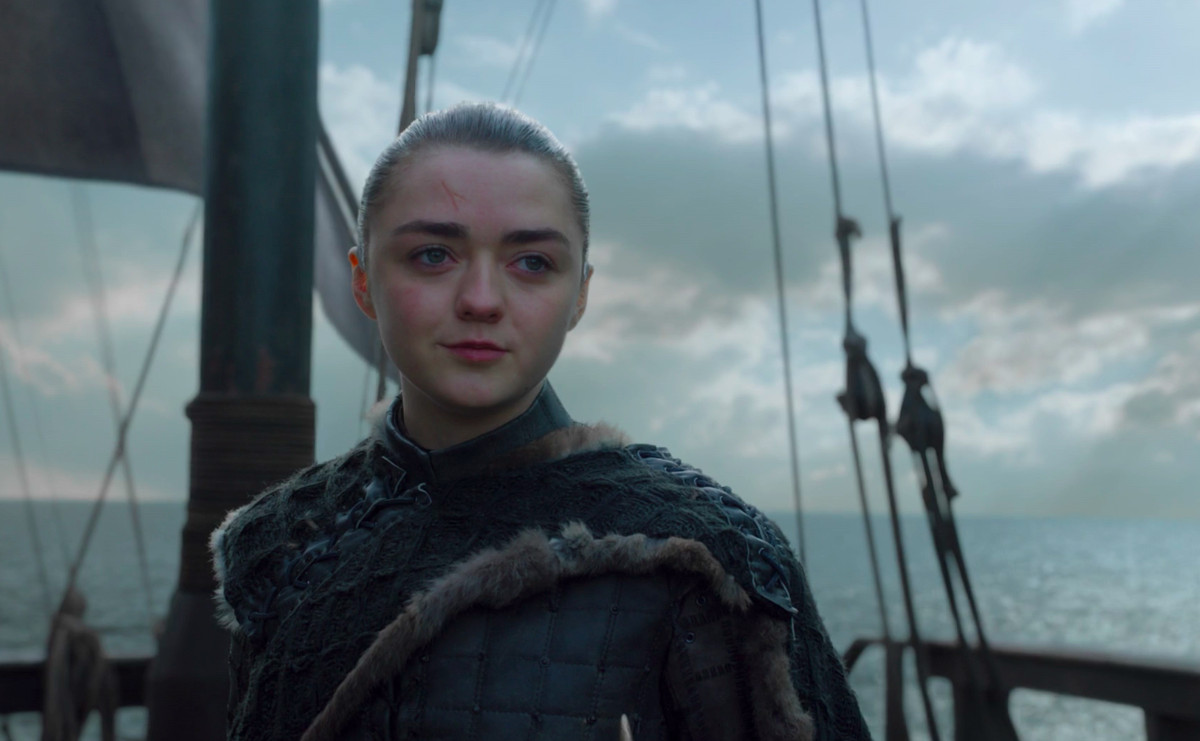 Unfortunately for the diehard fans of Game of Thrones, it turns out that Arya’s ambiguous ending does not mean her story will be continued in a spin-off! As you may know by now, the beloved character set out to explore the west of Westeros, an area that is not shown on the maps.

That being said, it sounds like we may never learn what she found there!

Maisie Williams’ character sets off on a ship to the west after telling her loved ones that she would not be returning to the North.

So what could she have found there?

Can anyone blame the fans for hoping there would be a spin-off given the fact that the writers launched this new mystery last minute?

It would only make sense if there was another show all about the young Stark’s journey.

However, HBO programming president Casey Bloys crushed everyone’s dreams when he addressed the rumors in an interview with The Hollywood Reporter published earlier today.

When asked about it, he replied with ‘Nope, nope, nope. No. I do want Game of Thrones, Dan and David’s show — to be its own thing. I do not want to take characters from this world, which they did beautifully and then put them into another world with someone else creating it. I want to just let it be the artistic piece they have got.’

At this time, there are however three prequels in the works but they will be focusing on brand new characters from George R.R. Martin’s universe.

‘That’s one of the reasons why I am not trying to do the same show again. George has a massive, massive world; there’s so many ways in. That is why we are trying to do things that feel distinct — and not try and re-do the same show. That is probably one of the reasons why, right now, a sequel or picking up any other character [than Arya] doesn’t make sense for us,’ Bloys explained. 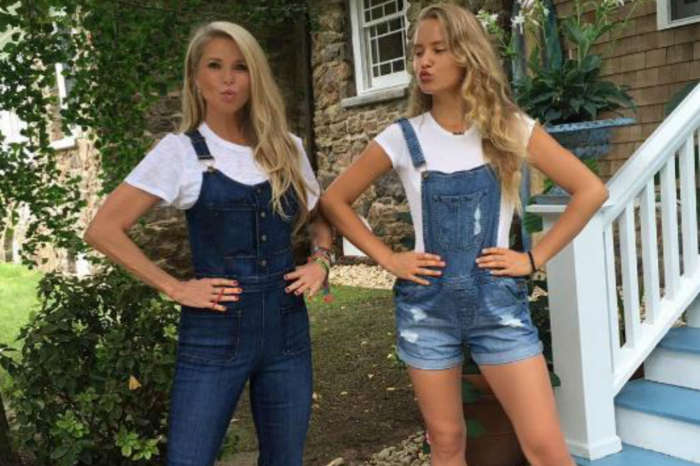