Sophie Turner and Maisie Williams may be done filming the final season of Game of Thrones, but that doesn’t mean they are finished teasing fans about what’s to come. The Game of Thrones stars recently spilled some more details about Season 8 of HBO’s hit fantasy drama, including talk of blood and betrayal. What else did Turner and Williams reveal about the final season?

Turner talked about Game of Thrones during a photo shoot with 1883 magazine. While taking photos with Brooklyn Beckham (son of celebrity couple David and Victoria Beckham), the Game of Thrones actress was a little coy about revealing too much about Season 8.

Both Maisie Williams and Sophie Turner got Game of Thrones tattoos pic.twitter.com/EBMXzFv4wU

She did, however, reveal that there will be a lot of bloodshed before we find out who will take the Iron Throne and rule Westeros once and for all, which isn’t all that surprising for Game of Thrones.

“What can you know… this season is bloodier than ever. It’s full of betrayal, full of war, full of danger,” Turner explained.

According to Winter Is Coming, Turner also discussed the faithful fan base of Game of Thrones and how everything the cast and crew does is taken for a hint about the final season. For example, Turner joked about the time she dyed her hair blonde and fans thought her character was actually a Targaryen. While she deals with a slew of these types of rumors, Turner is happy that so many people are obsessed with the series.

Turner, of course, wasn’t the only Game of Thrones star dishing teasers this past week. Williams, who stars as Arya Stark, recently talked about what it was like being on a show with so much nudity and sex.

When speaking on Season 8 of #GameofThrones, Sophie Turner said it’s full of betrayal, war, and danger- bloodier than ever

The actress, who was only 12 when the series started, admitted that all of the sex on the show was “awkward” for her. But her parents decided not to shield her from it because they knew it would only increase her curiosity. Williams fortunately made it out all right, though she did admit that she learned about oral sex after reading a script for one of the seasons.

Maisie Williams and Sophie Turner are both expected to play large parts in the final season of Game of Thrones, which is scheduled to premiere on HBO sometime in 2019. 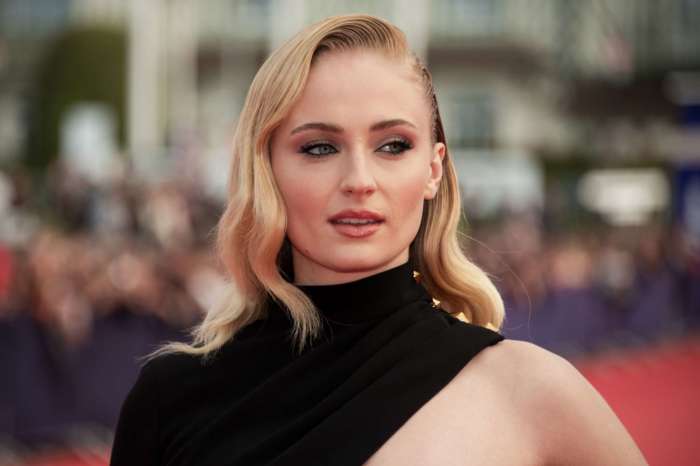 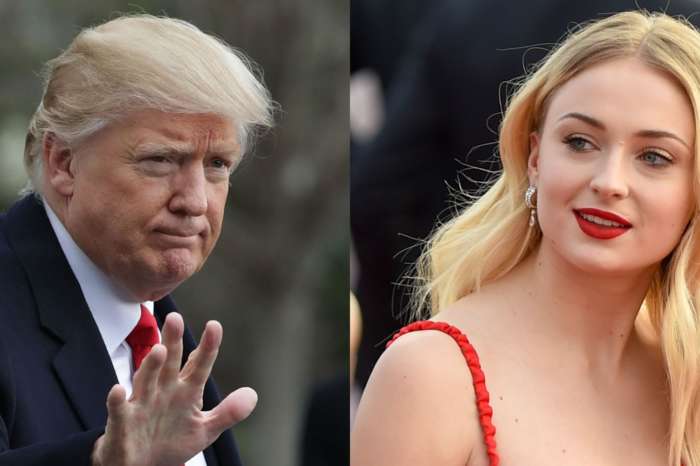 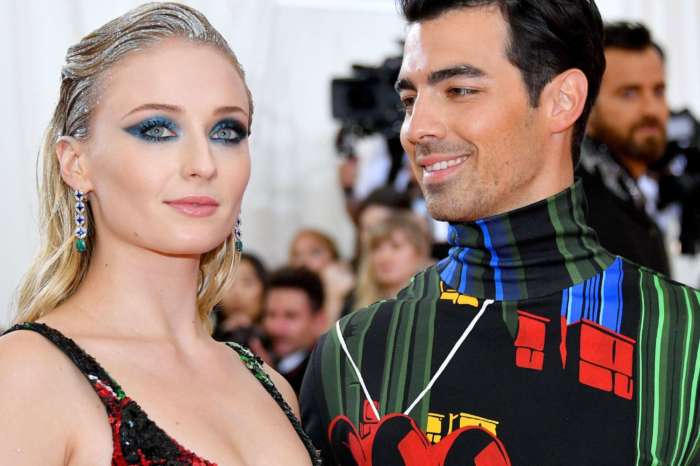 Bethenny Frankel Is Not Just Hated By Carole Radziwill, The Rest Of Her 'RHONY' Co-Stars Are Sick Of Her Too