Winter came a bit early for Sophie Turner. While the cast and crew of Game of Thrones are currently in the middle of filming the show’s final season, the actress took some time away from her busy schedule and talked about the new season. Turner didn’t reveal too many details about what’s to come, but she did tease fans that the entire cast burst into tears after reading the final script. What can we expect to unfold in Season 8 of Game of Thrones?

In an interview with The Hollywood Reporter, Turner revealed that the ending of George R.R. Martin’s epic story is bittersweet. The actress, who plays Sansa Stark on the show, explained how everything is starting to feel real now that production has begun. She also said that the entire cast has been emotional and that the ending was satisfying.

Sophie Turner said that they still have six or seven months left of production and confirmed that Season 8 of #GameofThrones won’t come out until 2019 pic.twitter.com/yw7rANdc2z

In fact, Turner revealed that everyone started crying after the final words of the script were read, and that executive producers David Benioff and Dan Weiss received standing ovations from everyone in the room.

Apart from the emotional ending, Turner explained how the story grows even larger in the final season, weaving in more fantastical elements that were largely dormant in previous seasons. Turner didn’t spoil any specifics about what’s ahead, but she did tease more relationships, alliances, and conspiracies.

Meaning that we can expect some epic moments in the final season, though it is hard to tell how things will end for our favorite characters. At least we can rest assured knowing that Turner and the rest of the cast and crew are working hard to make the final season the best it can be.

In addition to the Game of Thrones news, Sophie Turner also talked about what’s next for her career. The actress revealed that everyone involved in the show has been looking at the end with a small amount of dread because it means they will all be out of jobs.

Prepare for the rise of #DarkPhoenix. @SophieT is ready to play with fire in the upcoming #XMen film: https://t.co/9eK1K0AItH ? pic.twitter.com/SfOnRgHkTF

Turner has already transitioned to the big screen, but it’s her personal life that is getting all the attention at the moment. In fact, Daily Mail reports that Turner is currently engaged to DNCE frontman Joe Jonas. The couple announced their wedding plans back in October after dating for almost one year.

Although Turner is involved in a high-profile relationship, she is doing her best to keep things under wraps. In fact, the actress recently admitted that she likes to keep her romantic life very private and that she is currently the happiest she’s been in a while. She also revealed that being in a relationship has helped her get out of her shell and live life to the fullest. Luckily for Turner, she’ll have plenty of time on her hands once Game of Thrones wraps up filming. That is, of course, until her next project.

Filming for the final season is scheduled to run through the summer of 2018. Sophie Turner and the rest the Game of Thrones cast return for Season 8 sometime in 2019. 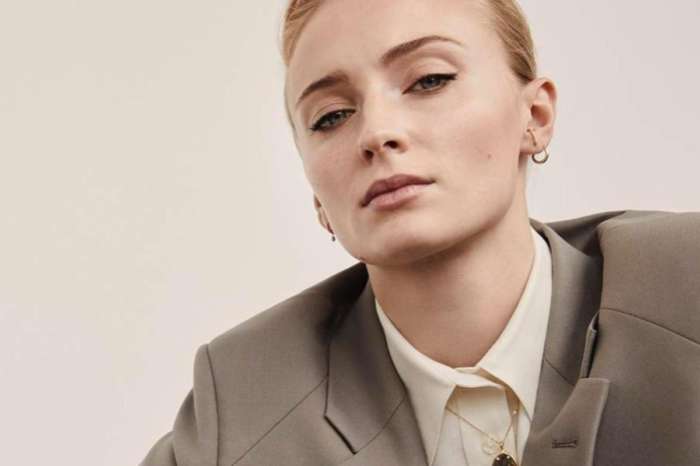 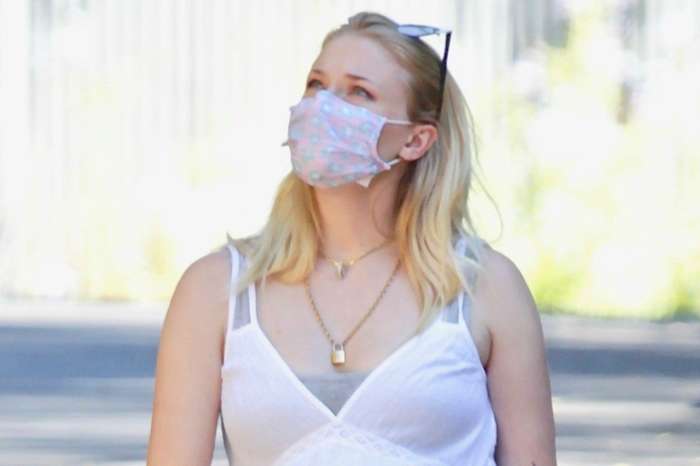 Sophie Turner Looks Angelic In White Dress During A Walk With Joe Jonas – Check Out Her Growing Baby Bump! 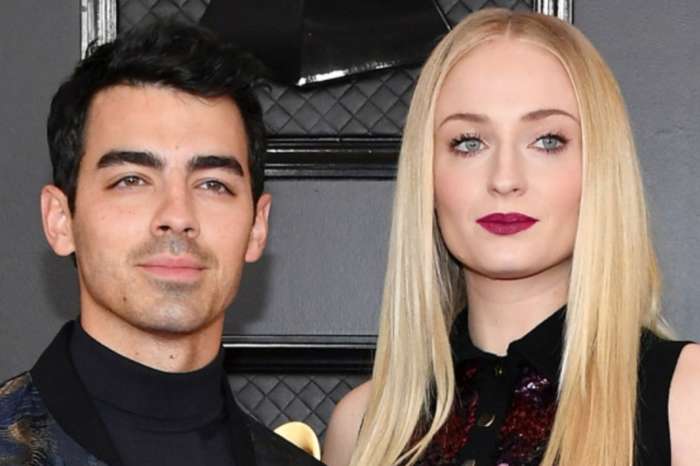