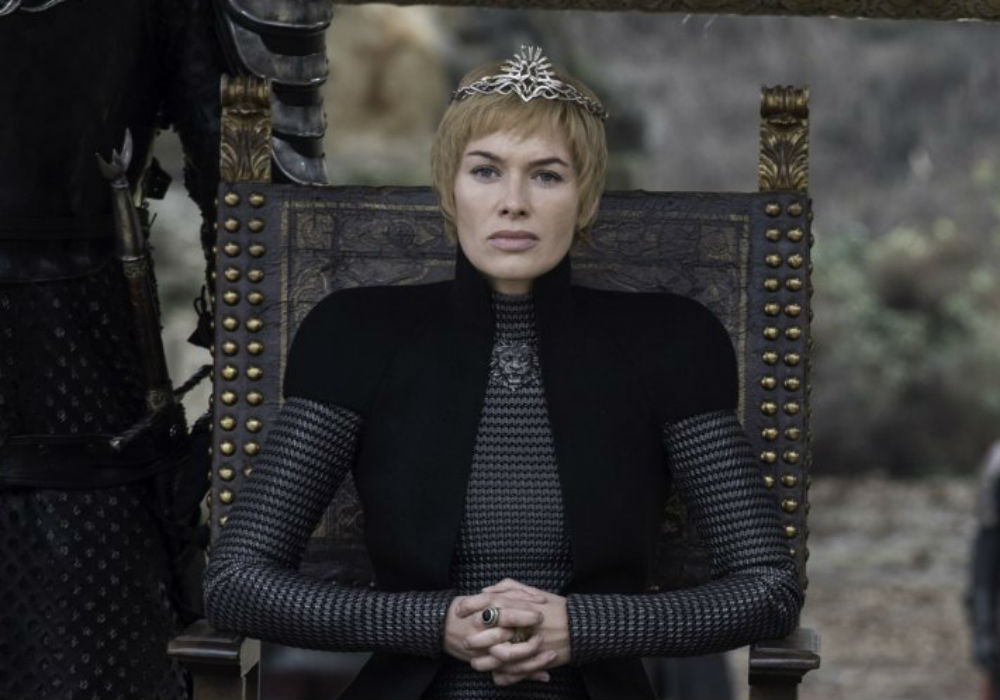 We are only a few months away from finding out what happens in the final season of HBO’s hit fantasy drama, Game of Thrones. Several cast members have already opened up about their last days on set, and for most of them it was an incredibly emotional affair – but not for Lena Headey.

The actress, who plays Cersei Lannister on the show, recently revealed that her final scene was about as dull it gets. After spending the last eight seasons playing the iconic villain, Headey’s final moments with the cast and crew consisted of her walking up and down a flight of stairs.

“My last day on set was really weirdly tedious, because I just had to shoot going up and down these stairs and that was it,” Headey shared.

When asked if she had any spoilers to tell about Season 8, Headey immediately covered her tracks and said that her HBO bosses would “kill” her if she said anything about the ending. She then admitted that fans will probably take what she said and spin wild theories about who will win the Iron Throne in the finale.

In Season 7, Cersei revealed that she is pregnant with Jaime Lannister’s (Nikolaj Coster-Waldau) child. She also stayed behind in King’s Landing while Jon Snow (Kit Harington) and Daenerys Targaryen (Emilia Clarke) went north to fight the Night King. With Cersei planning to double cross her new allies, there’s no telling what will happen to her next season.

Headey is hardly the first cast member to discuss her final moments on set. According to Esquire, Maisie Williams also opened up about her last days on set as Arya Stark. In contrast to Headey, Williams revealed that her character’s final scene was “perfect” because she was all alone.

Unfortunately, Williams did not reveal too much about her final scene, other than how it was much more emotional than what Headey experienced. She also revealed that she was on hand to watch several of her co-stars wrap up their storylines, which provided her with plenty of tears.

Season 8 of Game of Thrones is scheduled to premiere on HBO April 14. 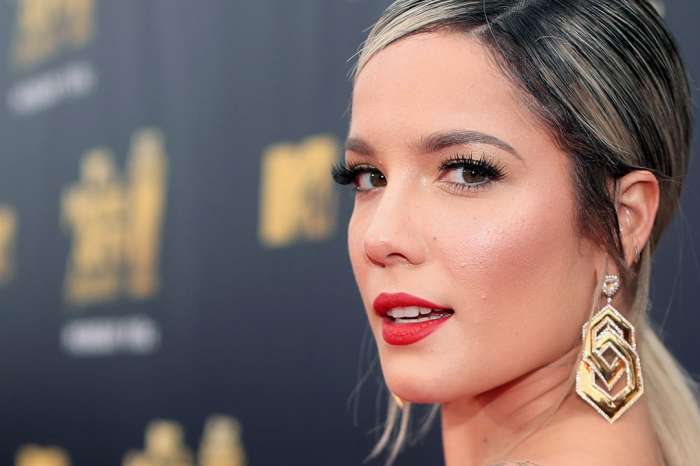