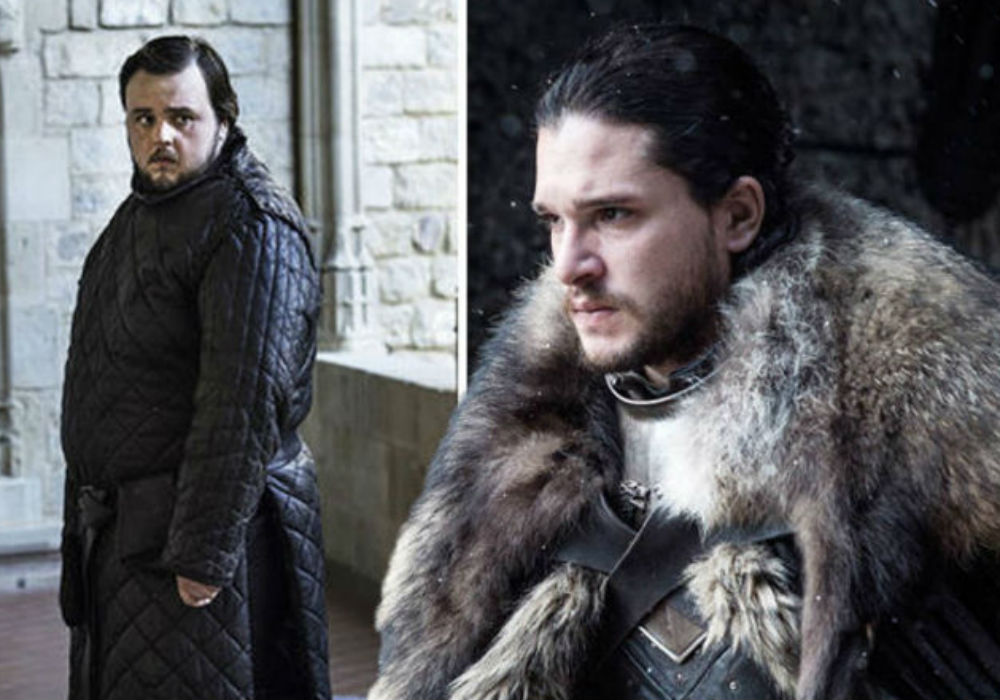 When Samwell Tarly (John Bradley) joined the Night’s Watch in Season 1 of Game of Thrones, it didn’t seem like the character would last to the end of the series. Life at Castle Black didn’t suit him, and there was no way he would survive beyond the Wall. But, seven seasons later, Samwell’s friendship with Jon Snow – plus his surprising inner strength – has turned him into a key player in the HBO series, and Bradley recently revealed in an interview how Samwell will tell Jon that massive secret.

Well this was a HUGE thrill. And, in its own way, absolutely terrifying. Getting to support my old mate KH on @nbcsnl is an experience I’ll never forget. He nailed it like I knew he would. I’m so happy I could be there and be a tiny part of it. Very very proud. 👏👏👏👏👏 #snl

Bradley talked with Entertainment Weekly about the end of GOT, and he said that it’s weird to think that he will never play the role again. When he got to the end of the story, he felt like he was abandoning the character, and wishes he could stay with Sam a bit longer.

Bradley explained that Sam is unique and important because if everyone was like Jon Snow or Daenerys Targaryen, then the threats wouldn’t matter. Instead, Sam is an example of what Jon is fighting to protect.

When he started to read the scripts for Season 8, Bradley says that it was the beginning of the goodbye process, and it has been a bit of burden to have knowledge that everyone else in the world wanted. He admits to guarding the Season 8 secrets with his life, and everyone feels a responsibility to keep those secrets.

Bradley believes that fans will be “delighted” with how the series ends, even though GOT has never been a show that gives people exactly what they want. He explained that before the Red Wedding happened, no one would have wanted it to go down, but once it did fans realized that’s what they needed.

#GameOfThrones season 8 showrunners interview: 'This is where the story ends' https://t.co/OhDB7In3Z2

As for that Season 7 cliffhanger of Sam keeping the secret of who Jon’s real parents are, Bradley says that Sam is “feeling the responsibility of the information.”

“This is a big spoiler for Jon Snow, the character. But like when people ask us for spoilers, they don’t really want to hear the spoiler. They would rather see it. Like that, Sam knows if Jon has to hear this that he would rather hear it from Sam than anybody else because he trusts Sam to deliver it in a compassionate way,” says Bradley.

The eighth and final season of Game of Thrones premieres Sunday, April 14th on HBO. 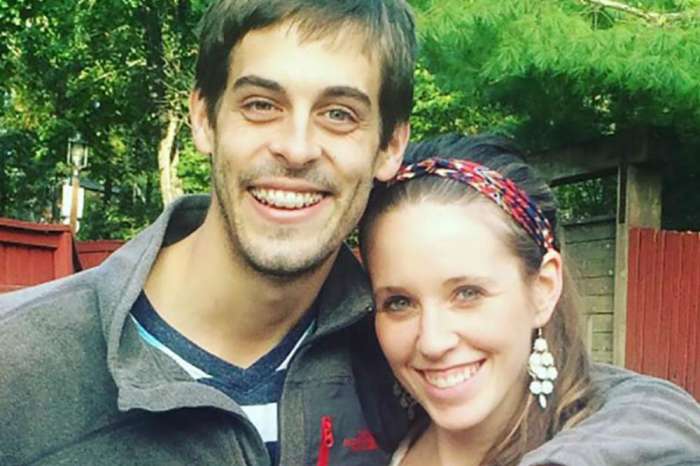