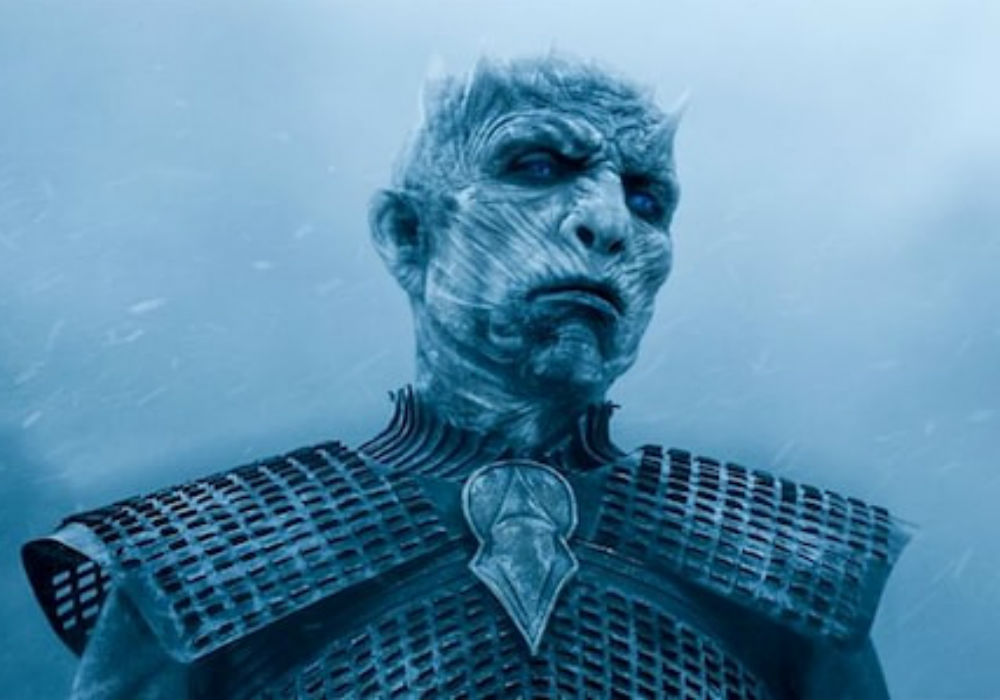 Vladimir Furdik, who plays the Night King on Game of Thrones, just opened up about his character’s role in the show’s final season. Aside from a brief origin story involving the Children of the Forest, little is known about the Night King’s mission to destroy Westeros. With the White Walkers descending on Winterfell and threatening to bring about the end of the world, Furdik teased that the Night King has a specific target in mind.

Furdik has played the Night King since Season 6, following the departure of Richard Brake. Prior to taking on the pivotal role, Furdik was one of the main stuntmen for the series. He also played the White Walker that clashed with Jon Snow (Kit Harington) during the “Hardhome” episode in Season 5.

Here Are All The Details You Missed In The “Game Of Thrones” Trailer https://t.co/QUTkjdrxuR

With all that make-up it makes fans wonder if he ever gets recognized.

“Not often. Sometimes. Many people ask me: ‘Can you please kill Jon Snow?’ It’s very interesting,” he said. “Sometimes I watch YouTube reactions after the season airs. Fifty percent of people love the Night King and 50 percent of people hate him.”

When it comes to the Night King’s mission, Furdik revealed that his sole purpose is to bring about destruction.

According to Entertainment Weekly, Furdik explained how nobody knows who the Night King was before the Children of the Forest turned him into a White Walker. He apparently never wanted to be the Night King in the first place and is hell-bent on getting revenge on humanity.

Furdik did not spoil too many details about the final season, but he did tease that the Night King has found someone he really wants to kill. It is unclear who that person is, but Furdik assured fans they will find out this season.

“People will see he has a target he wants to kill, and you will find out who that is,” Furdik shared.

If they get through, everyone dies #ForTheThrone.

Furdik says that there is a similar scene this season that is “even stronger.”

Season 8 of Game of Thrones is scheduled to return to HBO on April 14. 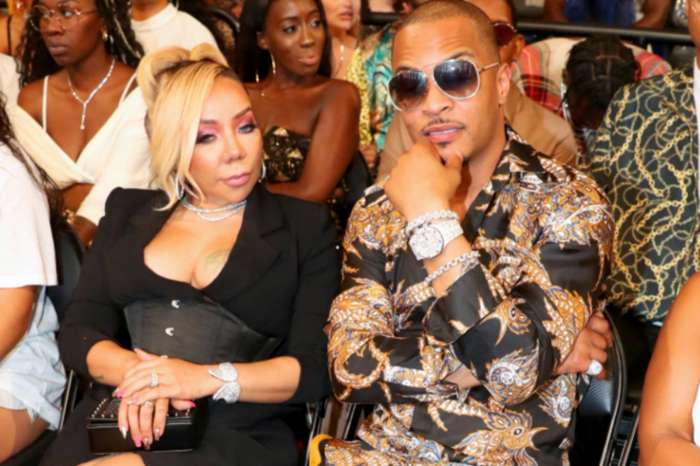 Tiny Harris And T.I. Have A Family Day Out With Their Kids At Candytopia