Game Of Thrones Season 8: Fans May Have Missed This Huge Problem For Jon And Daenerys In The Trailer 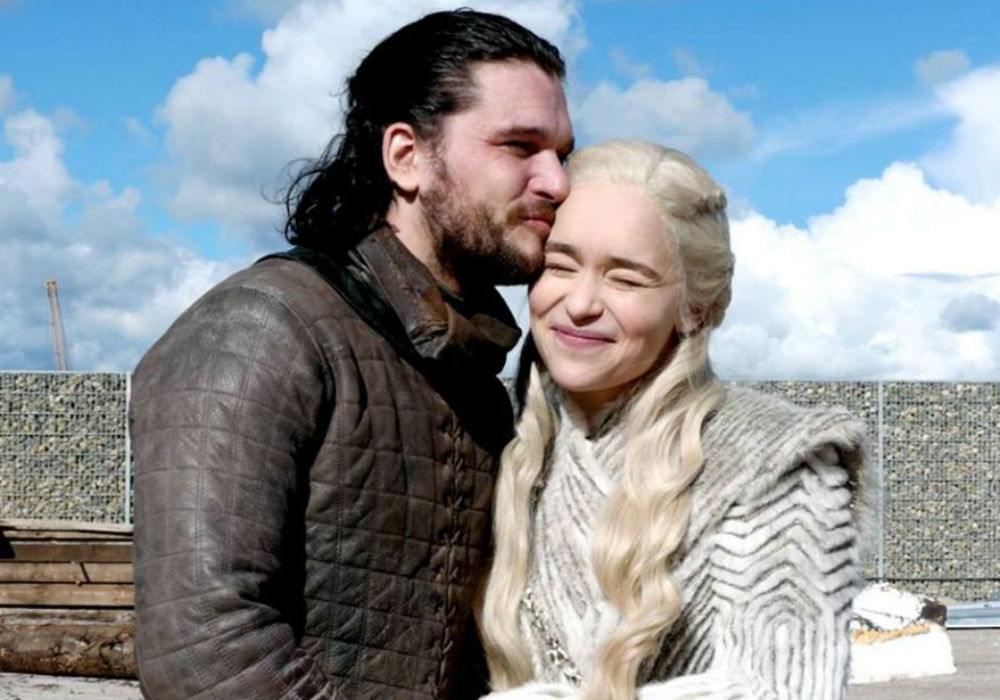 The recent Game of Thrones trailer has sparked plenty of speculation about the final season, but there was one detail in the video that fans may have missed. The clip in question pertains to the ships carrying the golden army to Westeros, a mission originally undertaken by Euron Greyjoy. The only problem is that it doesn’t look like Euron is at the head of the army.

The sails of the ships are clearly marked with the Greyjoy sigil, but the person shown in the clip is definitely not Euron. In fact, the man, who is not facing the camera, does not look like anyone we have been introduced to so far, leading fans to believe it may be a character from the books.

According to Esquire, there is a character in the books named Young Griff who says he is Aegon Targaryen. Griff claims that Varys removed him from King’s Landing when Robert Baratheon invaded the city.

As an adult, Griff takes a portion of the Golden Company to Westeros after King Tommen took the iron throne, though George R.R. Martin never confirms that Griff is really Aegon.

There is no telling if the person in the trailer is Griff or not. It is entirely possible that the man in the video is simply a leader of the Golden Company that has yet to be introduced.

Either way, his inclusion in the trailer makes things tricky for Daenerys Targaryen and Jon Snow, especially if he is another Targaryen with a claim to the throne.

HBO has not released anything beyond the trailer and some promotional materials. The network has done an impressive job keeping spoilers to a minimum, and that likely won’t change as we get closer and closer to the Season 8 premiere.

The final season of Game of Thrones is scheduled to kick off April 14 on HBO. 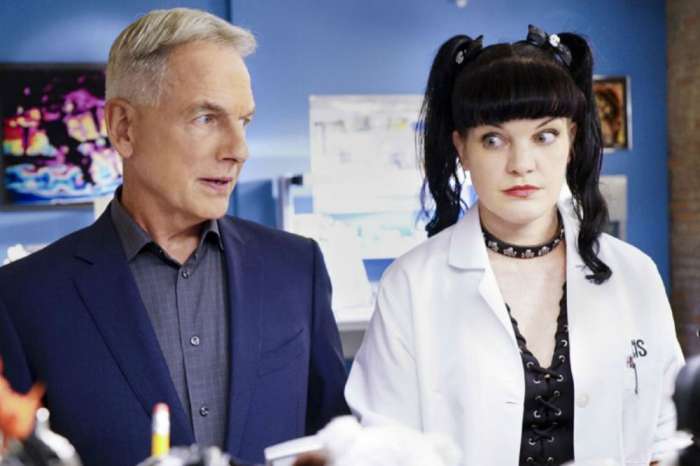 There is no question at all, that the man at the head of the boat is Jamie Lannister.

Except the leader of the Golden Company is a guy named Harry Strickland, whose casting was announced like a year ago.

It is probably book character Harry Strickland, a captain-general of the Golden Company.
Marc Rissmann’s casting in the role was long since acknowledged.
It will not be young Griff. Terrible story-telling to introduce someone important
at this late hour.