‘Game Of Thrones’ Prequel Adds This A-List Star, Plus Was The Setting Already Revealed

Game of Thrones is wrapping up its final season next year, but HBO’s hit show will live on in the form of a prequel. Although the prequel will not start ramping up production until February, producers are already making big moves behind the scenes — including casting an A-list star to lead the cast.

Following a long contract negotiation, Naomi Watts is officially part of the Game of Thrones universe. The actress signed a contract to star in the prequel, which is being developed by George R.R. Martin and Jane Goldman. Producers have not spilled too many details about Watts’ character, but we know she plays a socialite with a few skeletons in her closet.

According to Deadline, the prequel is set thousands of years before Game of Thrones. The show will explore events that happened during the Age of Heroes, including how the white walkers were created.

The prequel will also feature a few legendary Starks and dive into some of the darker secrets in the history of Westeros. None of the characters from GOT will appear in the prequel because it takes place so far in the past, but it will still be interesting to see what direction the series takes.

Apart from the exciting new casting, fans believe the setting of the prequel will be somewhere in Essos. A recent casting call seemed to confirm the Essos rumors, though producers have yet to comment. More than likely, the series will take place in several different settings, like the original show.

Goldman is working as the executive producer of the series, which she co-wrote with Martin. D.B. Weiss and David Benioff will not play a role in the prequel, despite their success on the original show.

Watts was just cast to play a part in the limited show, Roger Ailes, alongside Russell Crowe. She will also appear in a few upcoming projects, including Once Upon a Time in Staten Island, Luce, Boss Level, and The Wolf Hour. Her other credits include The Glass Castle and The Book of Henry.

HBO has not released a premiere date for the Game of Thrones prequel and the final season is rumored to be dropping in April. 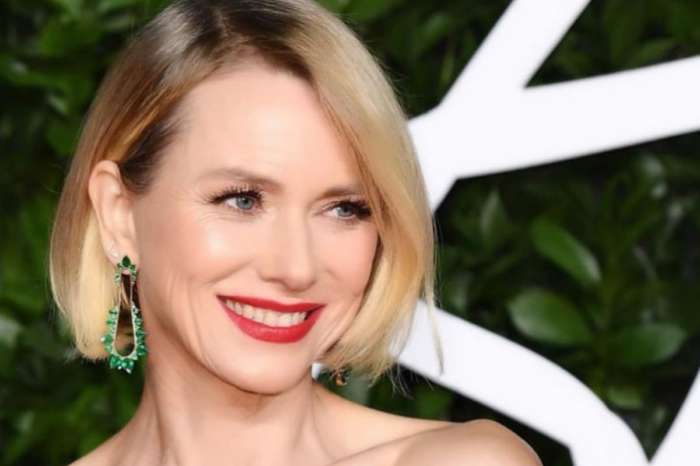