Game Of Thrones Drops 7 Whole Seconds Of Footage From Season 8! 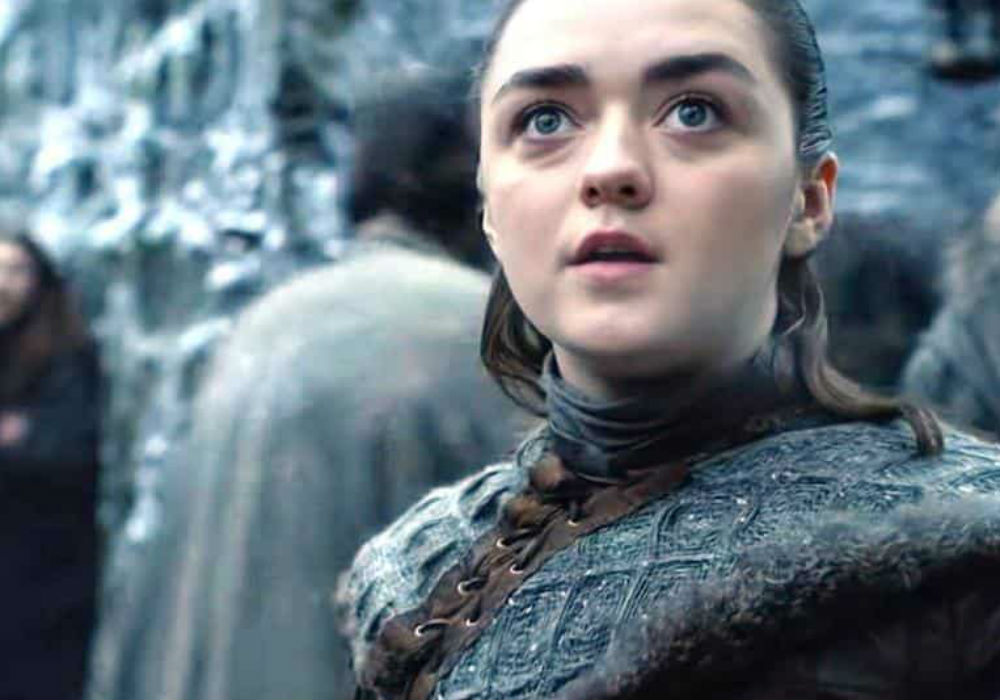 HBO just released a new teaser trailer for its 2019 lineup, which included a quick look at the final season of Game of Thrones. The GOT portion of the trailer is only a few seconds long, but it does show footage of Arya Stark (Maisie Williams) looking at one of Daenerys Targaryen’s (Emilia Clarke) dragons for the first time.

The clip begins by showing an army marching in the north. The troops are presumably preparing for a battle with the Night King, who busted through the Wall with a dragon of his own last season. At the end of the clip, Arya is shown looking up as a dragon glides overhead of the army, offering a rare look at footage from Season 8.

All the season 8 footage so far #GameofThrones pic.twitter.com/3tZRS0PkGg

According to Entertainment Weekly, HBO originally aired the promo clip during the Season 3 finale of True Detective on Sunday. Apart from GOT, the trailer features a first look at a slew of shows and movies, including Big Little Lies, Veep, Barry, and Deadwood.

Along with the new trailer, GOT star Emilia Clarke also dished on what is ahead in Season 8. While walking the red carpet at the Oscars, Clarke revealed that she was shocked when she learned how the hit fantasy drama ends. Given everything we have seen from the show so far, her assessment is not all that surprising.

Clarke added that she avoided taking items from the set after she finished filming her scenes for Season 8. The actress admitted that she is a stickler for rules and that she probably couldn’t have stolen anything because of the increased security surrounding this season.

Who Will Rule Westeros at End of Season 8?#GameOfThrones

Unfortunately, Clarke did not reveal any specifics about how the show ends, but it sounds like we’re in for an amazing finale.

The final season of Game of Thrones premieres April 14 on HBO. 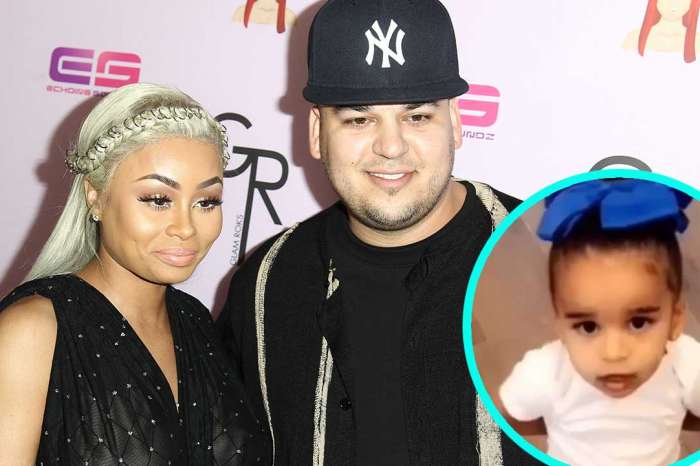