It’s been a highly successful year for Gal as Wonder Woman crushed box office expectations and made her one of the top actresses of 2017. Sam Smith returns to Saturday Night Live and is promoting his new single “Too Good at Goodbyes”, in advance of his greatly anticipated album.

There’s plenty more to see of Gal Gadot in the coming years. The 32-year-old Israeli born model, actress, and martial arts expert will recreate her role as Diana Prince for a series of Warner Brothers films.

First making her debut in Batman V Superman: Dawn of Justice, no one could truly anticipate the global success and impact Gal would have by starring in her own Wonder Woman film. She will appear in Justice League that will be released on November 17, 2017, and is currently set to reprise the role in the films Justice League: Part 2, Wonder Woman Part 2, and Flashpoint.

Wonder Woman had an estimated budget of $149 million and exceeded all expectations by bringing in over $400 million in the United States with a total gross of approximately $2 billion worldwide.

Sam Smith has only released one studio album and one extended play (EP) and is already an Oscar winner. His song “Writing’s on the Wall” won the Academy Award for best achievement in music written for a motion picture also commonly referred to as the original song category.

Sam Smith wrote and performed the song for the James Bond movie Spectre and fans have waited a long time for more music from the 25-year-old.

Fans were thrilled when billboards featuring Sam Smith’s face began appearing in large cities across the globe promoting his new music. The song “Too Good at Goodbyes” debuted at number one in the U.K., proving that Sam Smith is still on top of his game.

Are you planning on watching Saturday Night Live with Gal Gadot and Sam Smith? 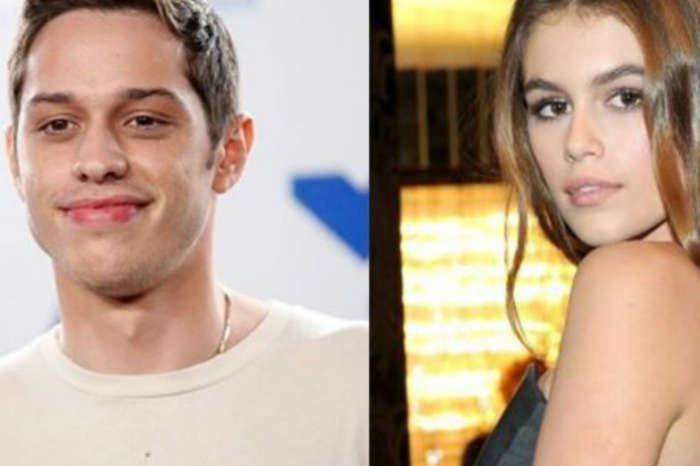 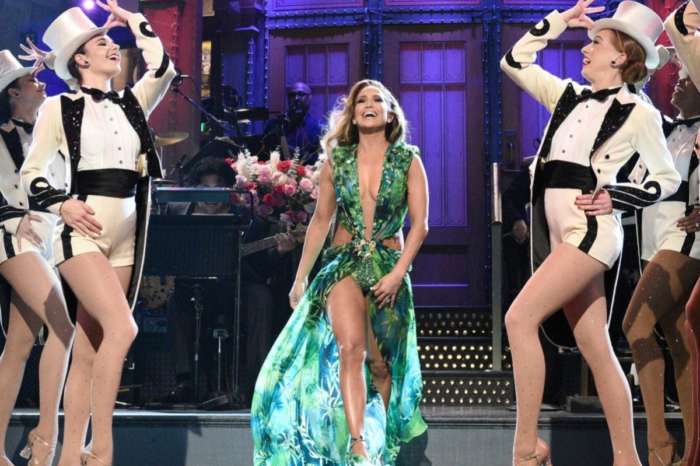 For Kim Kardashian Beauty Is Big Business, But At What Cost?