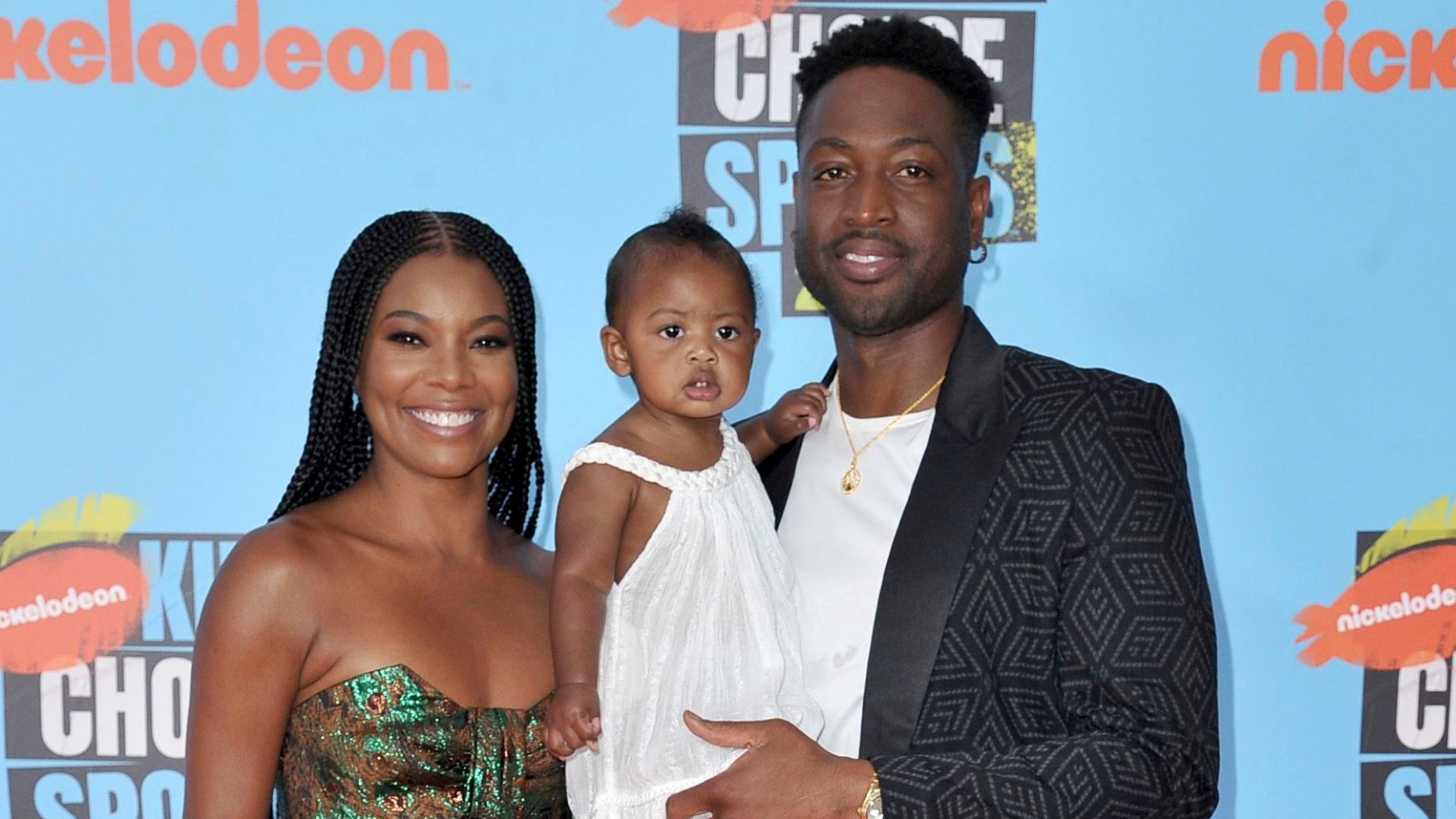 Gabrielle Union shared a few pics featuring Dwayne Wade, and their kids and fans were left in awe. She shared some pics from the pool area, and the stunning view amazed the family’s fans. Check out the photos below.

People also made sure to highlight the fact that Gabrielle’s natural body is amazing, noting that she did not feel the need to get any booty or breast implants.

‘Time for the Wine Down! Cheers to the weekend good people 🍷🍷🍷’ Gabrielle captioned the photo.

Time for the Wine Down! Cheers to the weekend good people 🍷🍷🍷

Someone commented: ‘I made sangria with the Red! Was toooo good. Need to get some more 🍷👌🏾’ and another follower said: ‘A beautiful “natural” body (no booty shots or breast implants), you go girl!!!’

Lots of people praised Gabrielle’s natural figure and one person said: ‘Thank you for having a natural body! it’s beautiful.’

She also shared a couple of pics featuring herself and Dwayne as well and you can check out the post below:

A fan said: ‘Nice to see a married couple featured this way🙏❤️’ and lots of other people called them couple goals. A follower posted this: ‘My favorite understanding people on this planet.’

One other fan said: ‘Ugh!! You guys are relationship goals for real!! My favorite couple EVER!!’

Not too long ago, it’s been revealed that Zaya Wade, Dwayne’s daughter, has been sharing a lot of content on her social media platform as of late.

You can check out the photo below:

It’s also important to note that according to Zaya’s Instagram page, her account is actually run by her parents. It was first revealed on the 21st of March.

The massive support that Dwayne and Gabrielle show for their daughter Zaya has been strongly criticized by some. 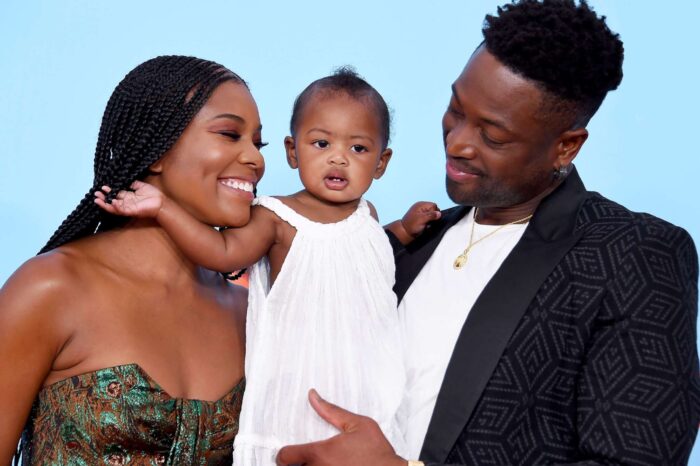 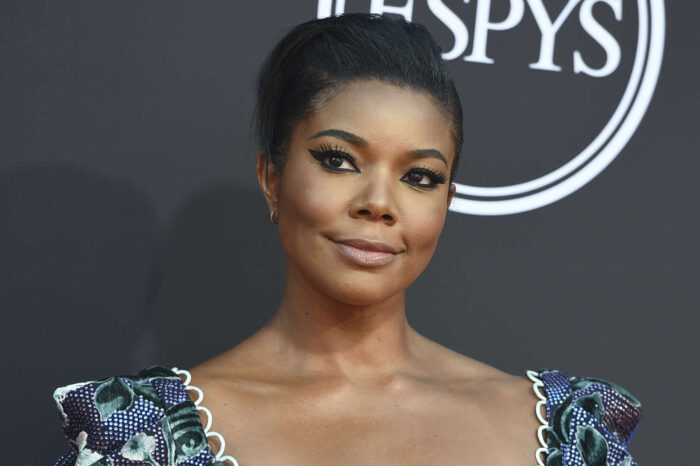 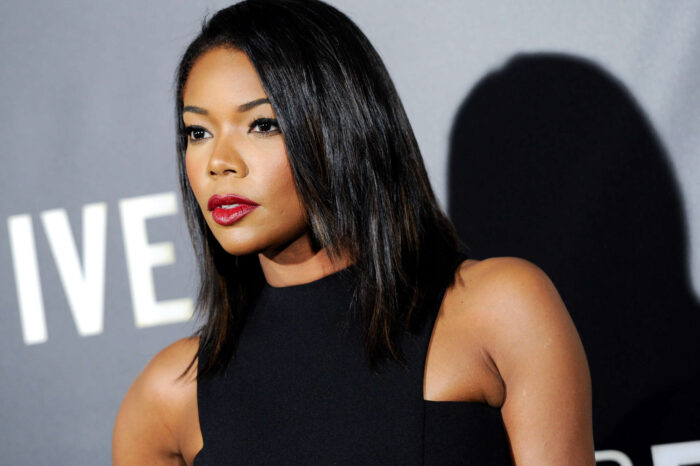 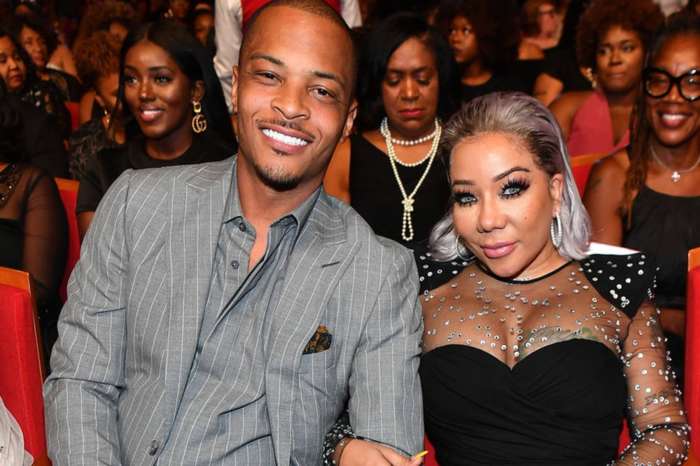