Gabrielle Union’s Daughter, Kaavia, Gives Stormi Webster A Run For Her Money In This Beyond Adorable Video That Will Melt Your Heart 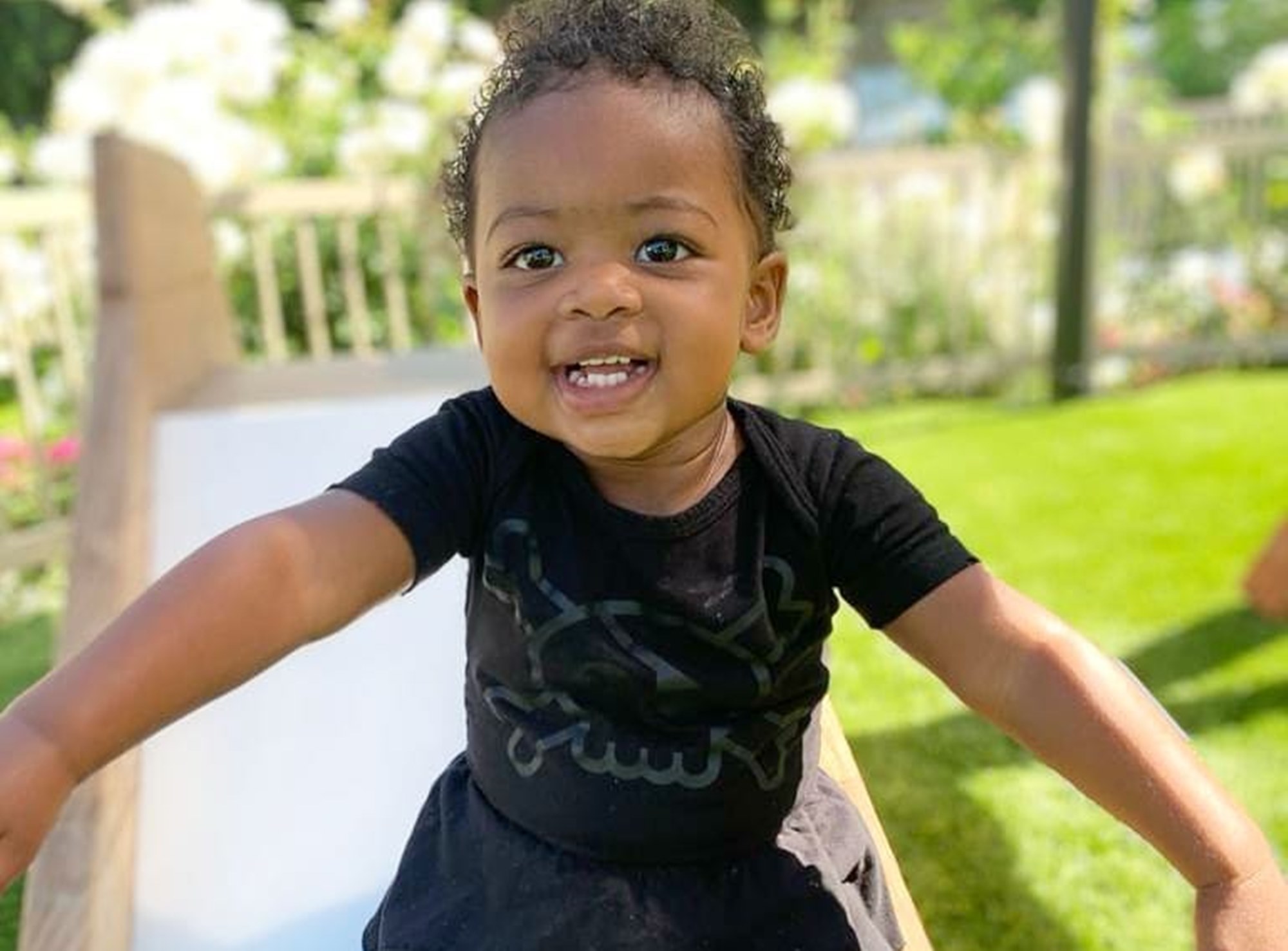 Stormi Webster can move over because baby Kaavia has decided to break the Internet with her take on the viral #FruitsnackChallenge.

Kylie Jenner’s daughter Stormi fought by singing patience over and over to resist being tempted, but Gabrielle Union’s baby girl did not have it.

Cutie pie Kaavia was not interested in the games that her mom was playing, so as soon she saw her favorite snacks, she decided she was going to eat them.

Gabrielle did not even leave the room when the famous Shady Daby decided to slide off her chair and grab some snacks and put them in her mouth.

Gabrielle captioned the viral video: “We couldn’t resist the #FruitsnackChallenge, but we had to challenge @kaaviajames with her favorite snack @bitsysbrainfood … You already know 😅🤣😅🤣😅🤣😅🤣 #WCE.”

Fans, who know baby Kaavia, knew that there was no way she was going to resist temptation and not run for the candies.

This smile was earned 🤗🤗🤗 @kaaviajames keeping us on our toes. I swear she's grown so much in the last 2 months and its wild to be able to actually witness it all. Happy Sunday good people. 🌟🌟🌟🌟♥️👼🏾

One person stated: “Lady, I’m not like these other folks 🤣🤣🤣She already saw the camera she said all of you ain’t slick. 😭 She too damn grown for them to be playing them games with her 😂 The way she runs off at the end lol.”

Another fan of the baby wrote: “This was the only one I was waiting for! Yes and yes ✨✨✨She said… “Naaaaaah! I’m built different” 😂😂😂😂💪🏾 Me when they tell us don’t go outside because of quarantine.😂”

This commenter shared: “She was looking like, “yeah, I ate the bitsys” and pointed at you like, “didn’t you leave the bitsys out, do be eaten?” Then ran off like “I don’t have time for these games 😂🤣.”

See @kaaviajames mama's got hair like yours!! When I took my braids out she was like 👀🤔 now mom & baby both rocking their natural curls ❤💜🖤 #QuarantineNaturalHairChronicles

This backer stated: “Kaavia was like don’t test me mama 🤣🤣 – that’s my kids ALL day, trying this with my youngest! @gabunionShe’s too small for this and doesn’t understand it’s for the older babies/toddlers like age 2 or 3. If “can’t nobody tell me nothing,” was a person 😂😂😂.”

A fifth follower stepped in the comment section to explain: “She was in the bowl before Gab left the room. 😂
When raising your kids to “live in their own truth” backfires lol. Wasn’t even around the corner good, and Kaav was like, “Girl, you know I don’t even play like that.” 😂 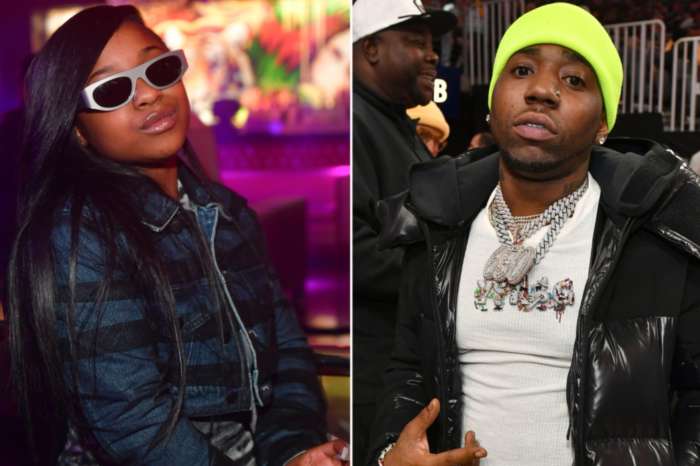