Gabrielle Union has debuted a new stunning hairstyle while promoting the latest episodes of “Being Mary Jane.”

Fans of the famous actress are aware that she is very active on social media.

She keeps supporters updated on her trips around the globe, and of course, she loves to show off her chic and sometimes sassy fashion sense.

Union is now rocking black curls which she wore half in a bun and half down.

It was not only the hairstyle that caught her fans’ attention, her black and yellow dress also created quite a commotion.

Here are a few chosen comments from her supporters about her new look.

A person shared: “I love this look on you… one of my personal favorite hairstyles I wear myself slaying Omg…. love that dress!”

Another person called Union inspirational and wrote: “Your curls are Gorge doll, you are such a beautiful black woman love the natural look.”

The talented actress sat down with ET reporter Kevin Frazier who was curious about some of the outfits Wade wore this summer in Italy and France – including the short shorts.

Union, who is not a fan of the long basketball shorts, explained: “Those short shorts are kind of getting closer to how I like him with, you know, out any clothes on. So when my shorts were longer than his shorts…I like that it is full disclosure. You see the whole operation. You see what you are working with. If you are single, I would want a guy with short shorts as opposed to like long basketball shorts that conceal way too much.”

The “Deliver Us from Eva” star went on to say she does not dress her man and added: “I have never dressed him. He has always had a stylist… If I dressed him, he would be naked, and then I would be like, ‘Ooh, done!’ ‘Cause that is how I think he looks best.”

The “Night Stalker” star is pushing Season 4 of “Being Mary Jane, ” and she was happy to talk about the steamy love scenes with Michael Ealy.

Fans of Union and Ealy can catch them on a new episode of “Being Mary Jane” on Tuesday, July 18 on BET. 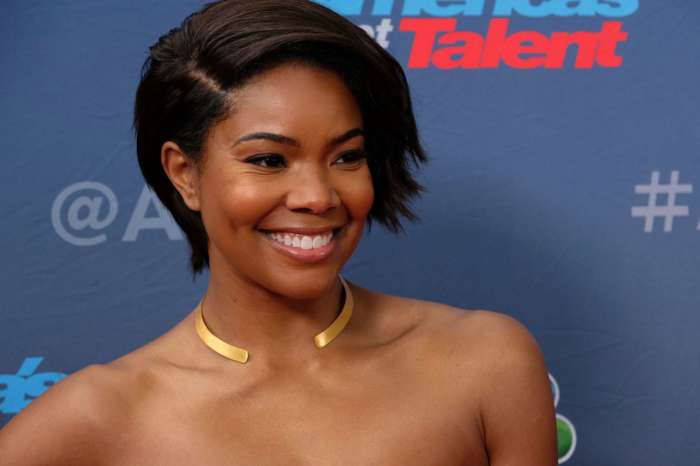 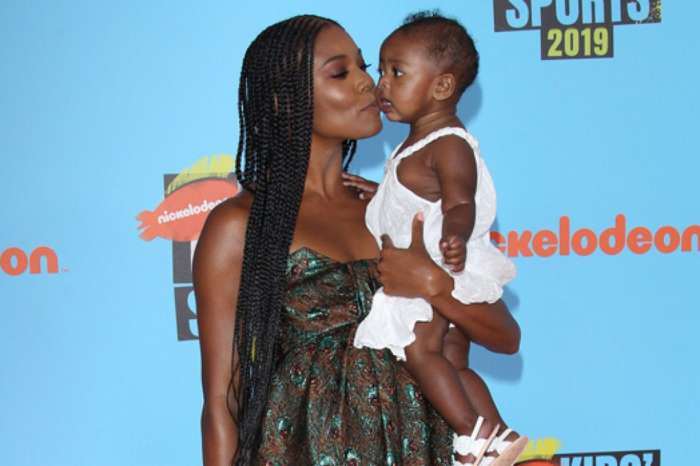 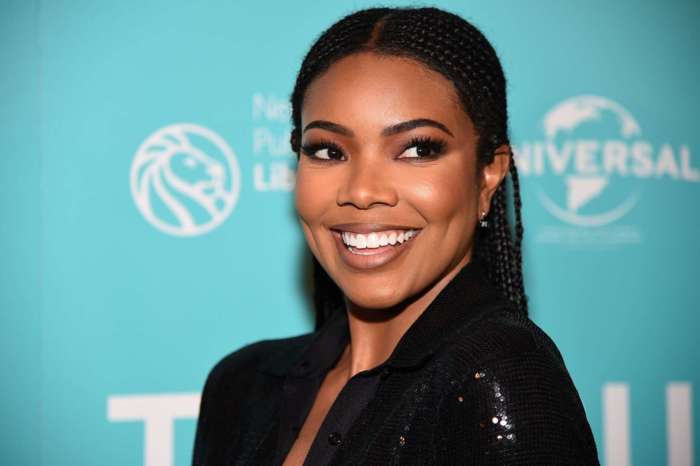