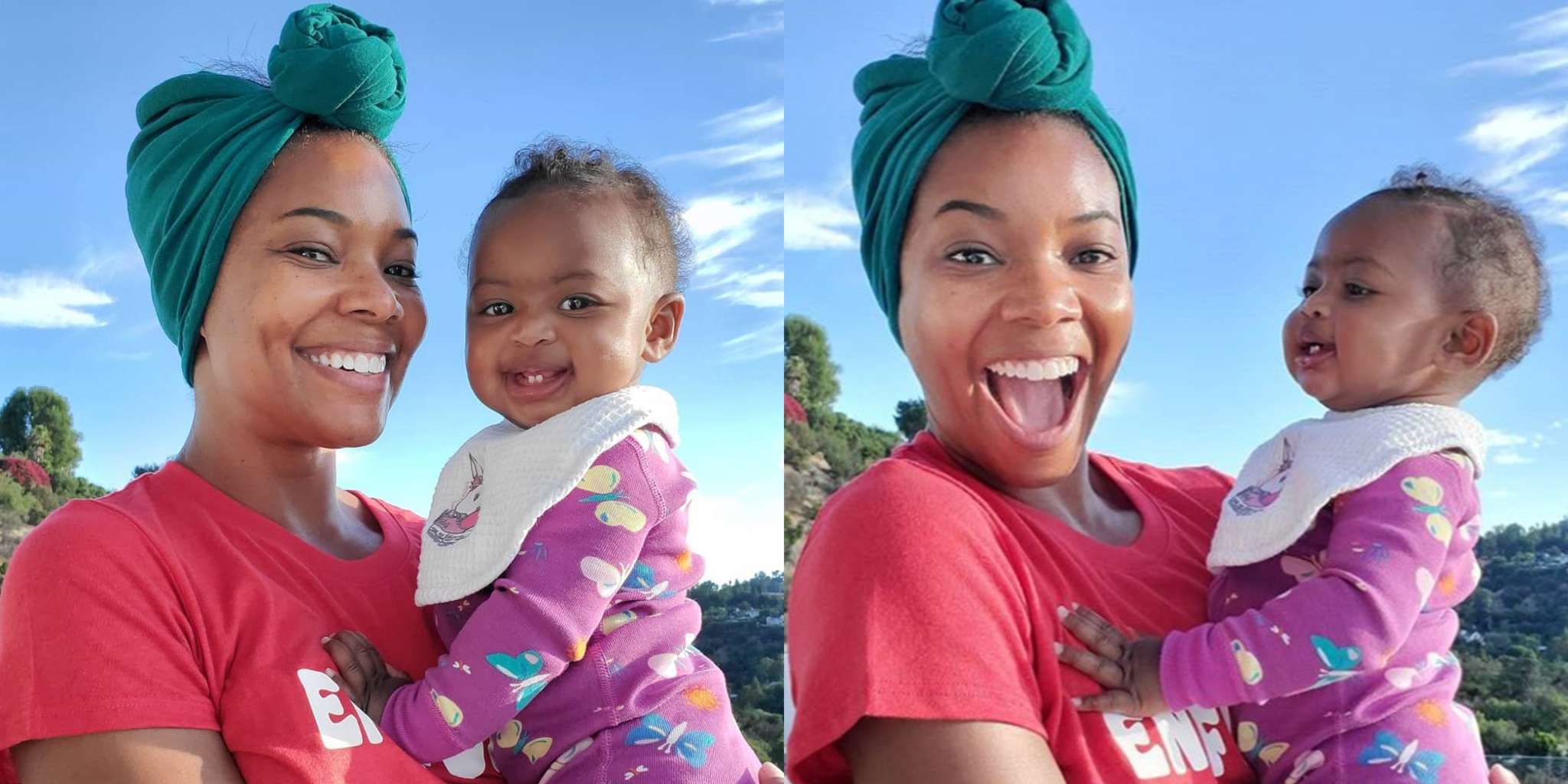 Gabrielle Union took to social media to share a super cute pic of her daughter just so that everyone can be in a better mood amid her America’s Got Talent drama. The one-year-old Kaavia can be seen in a snap wearing a stunning garb!

The toddler, who seems to be getting cuter and cuter every single day, was rocking a dress with a green top while the bottom featured hues of pink, white, black, and brown all sewn throughout the skirt, but also collar and sleeves.

To make the look complete, Kaavia was wearing an intricate headwrap that seemed to feature a pretty similar pattern to the dress.

While Gabrielle’s daughter was dressed up for the camera, it doesn’t look like she was all that ready to pose for this particular photo as she seemed unamused in it.

Still, her mom thought it was a cute and relatable facial expression so she wrote in the caption: ‘Big mood. Whew. Jesus be a fence.’ And that’s memes are made, children!

The adorable post comes amid Gabrielle’s scandal with AGT since she was fired from the show’s jury for seemingly sexist and racist reasons.

Before that, it’s been reported that she ‘was subjected to a very specific critique — that her rotating hairstyles were ‘too black’ for the audience of AGT.’

Supposedly, she got that criticism more than half a dozen times and that is not even all!

Gabrielle was very vocal a well, pointing out how racist a joke Jay Leno allegedly made about Asian people was!

And because she decided to speak up about the toxic atmosphere on set, Gabrielle got a lot of praise online.

Even her hubby, Dwyane Wade shared his opinion on the drama, tweeting: ‘So when i got the news my wife was being fired—my first question was why!? I’m still waiting on a good answer to that question. But if anybody knows @itsgabrielleuor have heard of her you know she is an advocate for our community and culture.’ 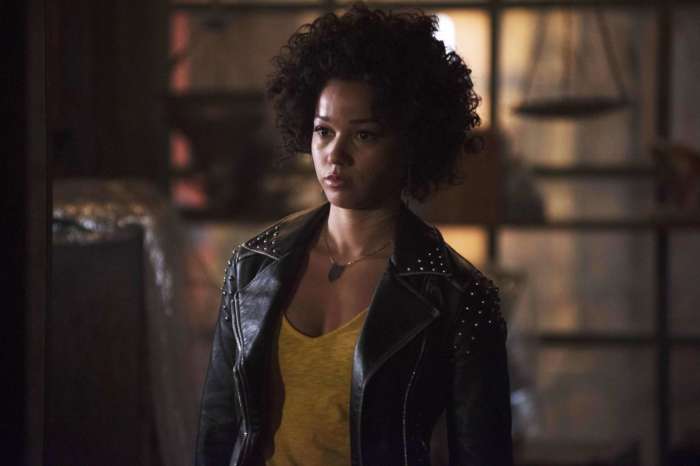