Allegations of sexual assault have rocked the media in the last two months with high-profile figures going down in flames like Harvey Weinstein and Matt Lauer. And while women speaking out against this abuse is worthy of respect, Gabrielle Union thinks the movement as a whole favors the voices of white women and not “marginalized” communities.

In an interview with The New York Times, the star of Being Mary Jane claimed the media and the public are biased regarding how they perceive allegations. If the victim is white, everyone cares, if they’re a minority, it doesn’t get a second’s worth of attention.

During the interview, Union said the “floodgates have opened for white women,” and asked how the situation would be different if the allegations were from minority women only.

The actress claims the platform which white women use are not as accessible for women of color. However, some women of color such as Lupita Nyong’O and Juliana De Paula have spoken out against Weinstein.

Additionally, it’s interesting that the actress claims her voice and other black women’s are marginalized as she speaks with reporters for The New York Times – arguably the most prominent news organization in the United States.

Either way, Union insinuated that the media is inherently racist and that the only reason she came forward with her story was that it was caught on camera. As you may know, Gabrielle has been an outspoken supporter of the women who have come forward. Last month, the actress addressed the “sexual assault myths” in a Twitter post where she claimed there is no such thing as a “perfect victim.” 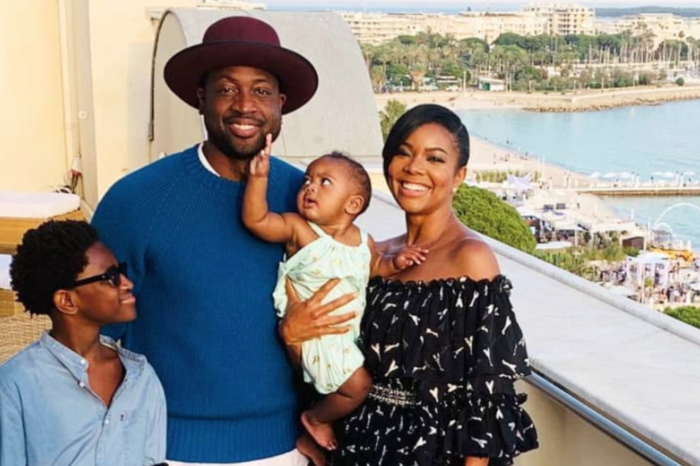 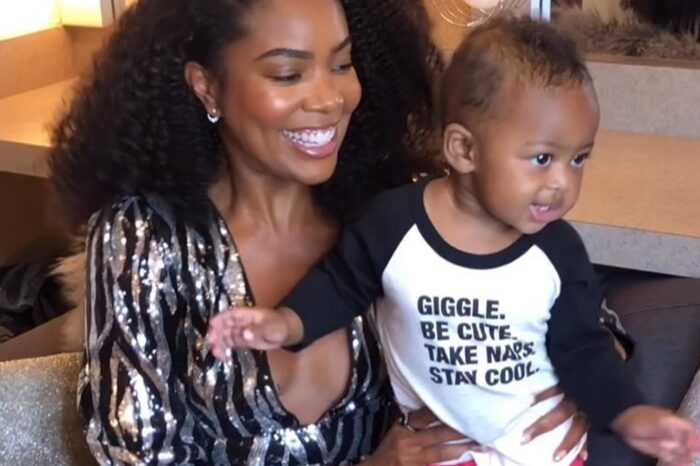 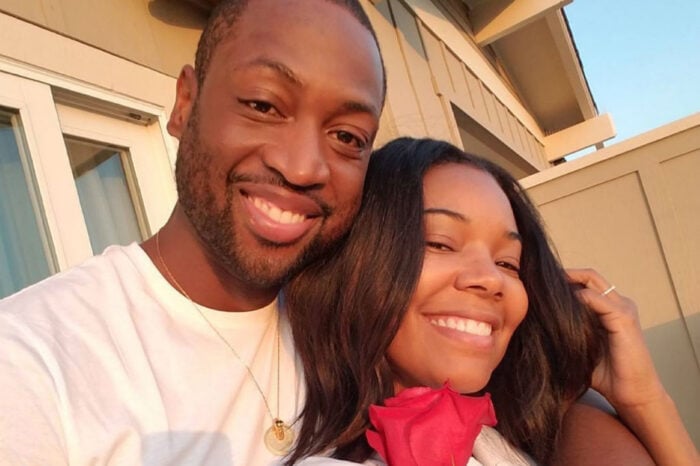 What a idiot – I’m so tired about hearing about color! Good LAWD, get over yourselves already. Its 2017!