Gabrielle Union Reveals Why Her First Marriage Was “Doomed”

American actress, Gabrielle Union, is coming out with a new memoir and fans are already excited. In her new book, she revealed what went wrong in her first marriage including details on her “several miscarriages.”

According to BET, her book, We’re Going To Need More Wine, will hit shelves on the 17th of October. In an unusual passage, the actress revealed her marriage to Chris Howard, an old running back in the NFL, was doomed right from the start.

Gabby explained she ignored several “red flags” in the beginning, especially his bizarre proposal. In a report from the Daily Mail, Gabby revealed that she was at a spa for the day and when she returned home, her fiancé laid out a path made up of rose petals which traveled from the entrance door all the way to the bedroom.

Well hello freckles, it's been a minute ❤️

At the end was her soon-to-be-husband on one knee while eating from a container of KFC. She added that her man was devouring a bucket of potato wedges while holding a ring in his other hand. A mere twenty-four hours later, she found a message on his computer which led her to suspect an affair.

Despite her better judgment, Union still planned to get hitched and apparently, their wedding in New Orleans was a total catastrophe. All of her bridesmaids were sick on the wedding day due to a night of drinking, and one of the groomsmen had just gotten out of prison.

She wrote her pastor thought the marriage was a bad choice, and he kept reading from 1: Corinthians and sighing dramatically while intermittently looking at her as if to say, “Are you getting this?”

After they finally tied the knot, Union always suspected Howard was cheating. According to the “10 Things, I Hate About You” actress, sometimes her intuition was correct, but often she was way off base.

One day, Union found contact information for a lady named Angelina, and she suspected it was his mistress. However, it turns out it was the name of a restaurant. Eventually, their marriage ended in divorce after Chris allegedly cheated on her with “Cameron Camera,” who intended to sell pictures to a magazine for financial gain. Fortunately, she tied the knot in 2014 after meeting Dwayne Wade seven years prior. 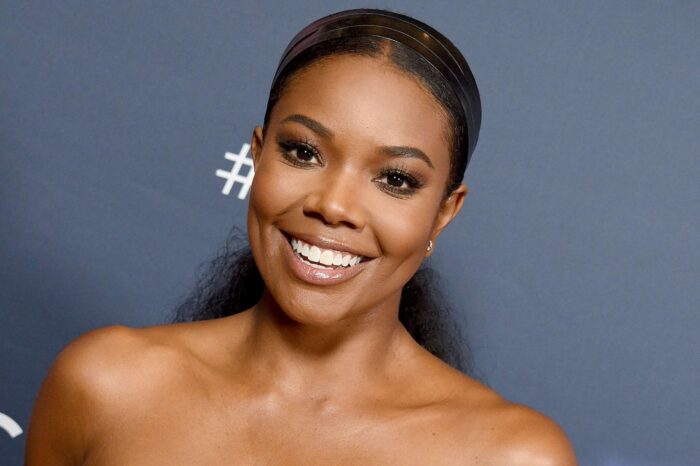 Gabrielle Union Drops Her Clothes And Flexes For The Gram 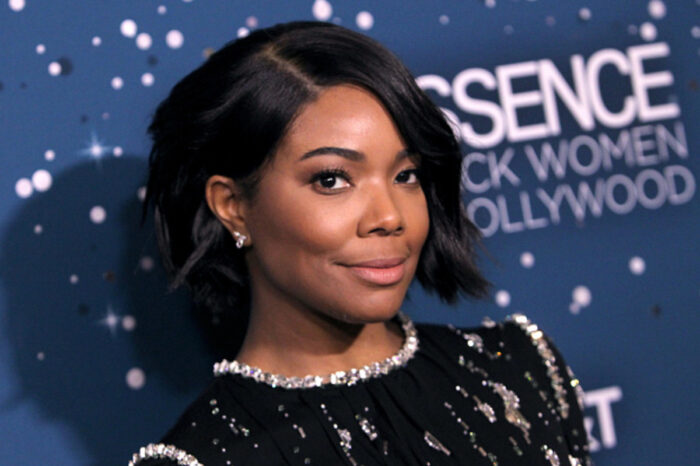 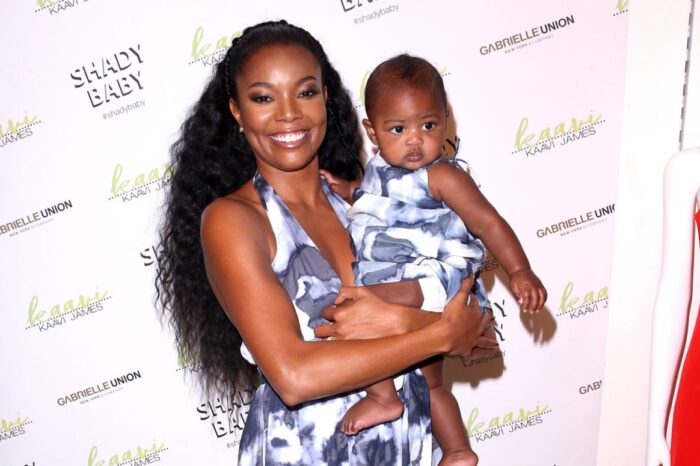 Gabrielle Union Shows Of An Amazing Look That Had Fans Drooling