Gabrielle Union Opens Up About Her ‘America’s Got Talent’ Firing – ‘So Many Tears’ Were Shed! 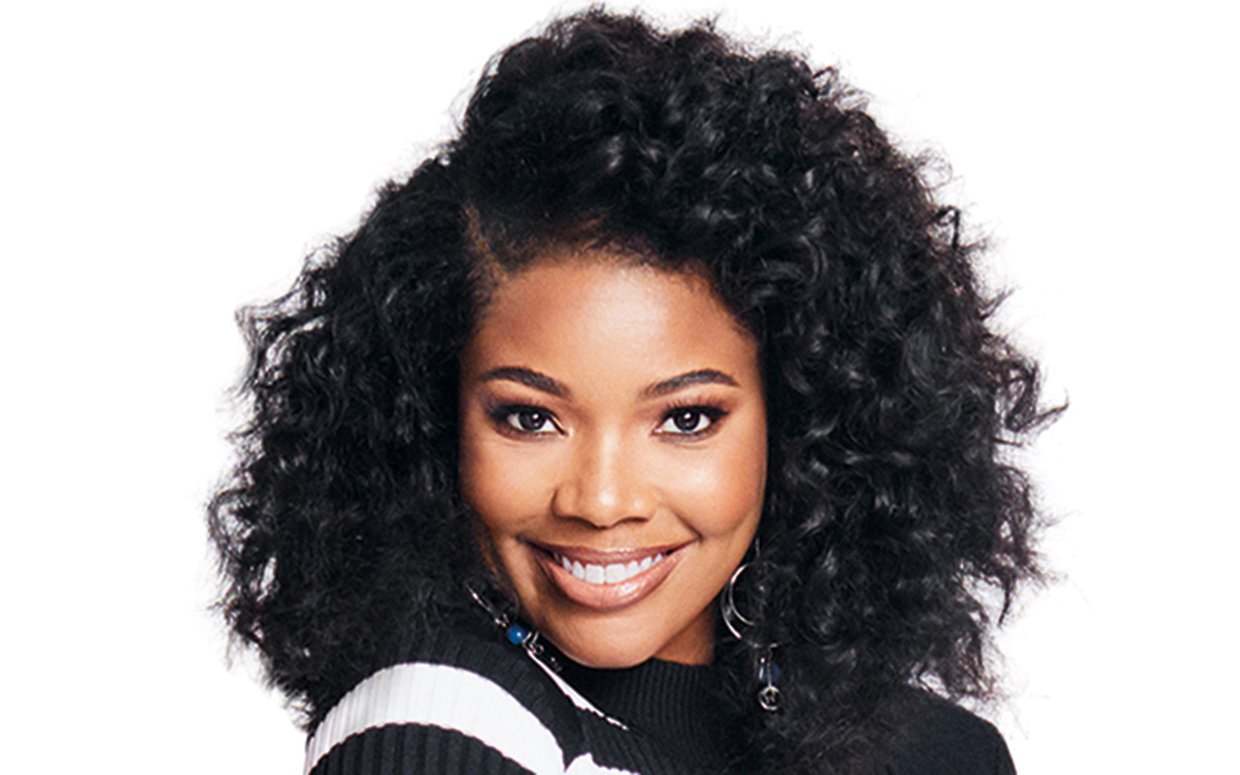 Gabrielle Union was suddenly fired from America’s Got Talent and now, she is finally opening up about the experience. According to her, she’s shed many tears over it but in the end, she is also very grateful and here’s why!

It’s safe to say that the latest season of AGT was pretty difficult for Gabrielle.

Variety reported that she was ‘subjected to a very specific critique — that her rotating hairstyles were ‘too black’ for the audience of AGT.’

This is a comment she supposedly got many times (over a dozen) from execs, or at least that is what one source with apparent connections told the news outlet.

And that was not all! The star also reportedly complained about a racist joke regarding Asian people eating dogs that Jay Leno had made.

Now that she is no longer on the show, Gabrielle is finally opening up about how the firing drama made her feel, taking to Twitter to tell the world: ‘So many tears, so much gratitude. THANK YOU! Just when you feel lost, adrift, alone… you got me up off the ground. Humbled and thankful, forever.’

It looks like her husband Dwayne Wade decided to break his silence as well and he was even more vocal via his post on the same platform.

‘So when i got the news my wife was being fired—my first question was obviously why!? I’m still waiting for a good answer to that question. But if anyone knows @itsgabrielleuor have heard of her you know she is an advocate for our community and culture. As proud as i were of her being selected as a judge on #AGT— I’m even more proud of her standing up for what she stands for and that’s US,’ Dwayne wrote regarding the matter at hand. 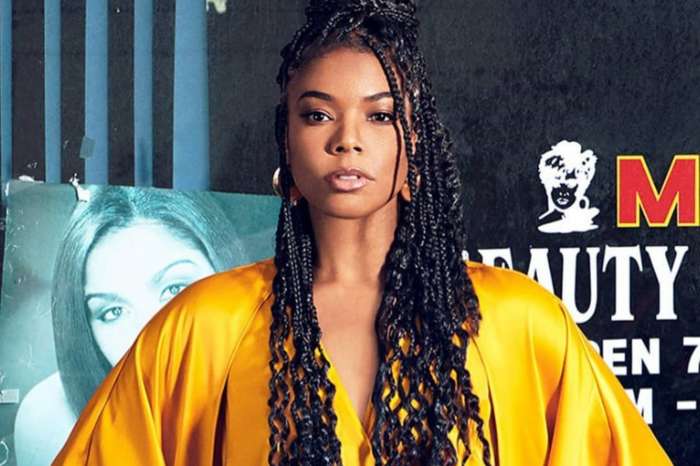 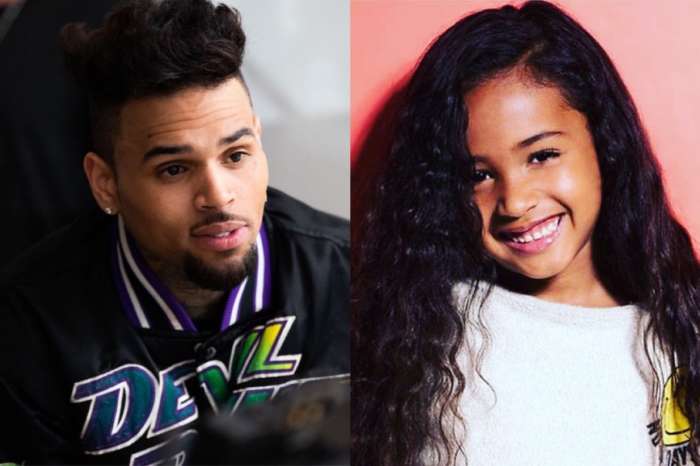 Chris Brown's Daughter Royalty Poses Like A Pro In New Pic After He Welcomes A New Baby!