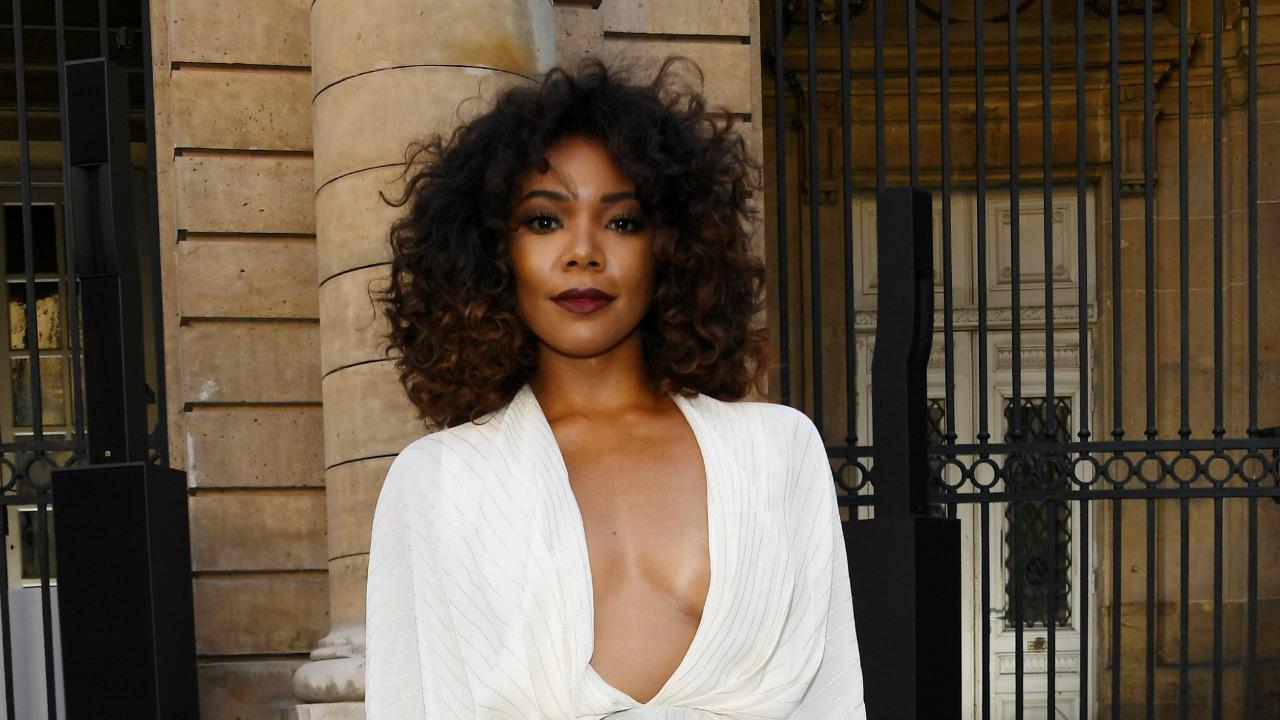 Gabrielle Union publicly showed the fact that she was proud of the Miami Heat a few days ago. Check out the message and the video that she shared on her social media account.

Someone said: ‘Lebron will slaughter them in the finals … he went and got every big Man U can name the Heat can match up with them especially if they run 3 or 4 big man 💯💯’

MIAMI HEAT BACK TO THE FINALS!! Lets gooooooooooo!!! So proud of these guys!!!!! @miamiheat 🔥🔥🔥

A commenter wrote: ‘You should be out there Wade!!’ and someone else said: ‘Relax Gab they bout to lose you and your hubby both know it.’

One other follower posted this: ‘That’s not the same team though 😭😭 and they going against the King 😭😭.’

Somoene else posted: ‘If it wasn’t for Covid I don’t think they would have made it!’ and another person hopped in the comments and said: ‘Miami is in a world of trouble now, I swear before “Christ” and 3 other white men. Go @lakers in 6.’

In other news, just the other day, Gabrielle Union shared a post that managed to impress a lot of her fans and followers. Check out the message that she shared on her social media account.

‘Today’s #WCW just had a history-making debut in the National Women’s Soccer League (NWSL): @gohaamm. Madison is the first Native American player in the NWSL, and marked her spot in history over the weekend when she took the field,’ Gabrielle began her post.

Fans sent her love in the comments for posting this.

Gabrielle is living her best life with her family these days and fans are happy for her.