Gabriele Union and Dwyane Wade’s daughter is named Kaavia James Union Wade. Dwyane made this announcement in a throwback Instagram post. Here’s how he captioned the photo.

‘#TBT Goes back to that one night in China when I decided to get my daughters name tattooed on me. Kaavia James Union Wade! #paternityleave.’

Kaavia’s name is tattooed in handwriting on the NBA’s player’s shoulders.

She was born via surrogate on November 7th, and the couple first shared the exciting news on social media when Gabrielle posted some pics from the hospital.

‘We are sleepless and delirious but so excited to share that our miracle baby arrived last night via surrogate and 11/7 will forever be etched in our hearts as the loveliest of all the lovely days,’ the Being Mary Jane actress wrote.

#TBT Goes back to that one night in China when i decided to get my daughters name tattooed on me. Kaavia James Union Wade! #paternityleave

‘Welcome to the party sweet girl!’ she continued.

This is Gabrielle and Dwyane’s first baby together. Dwyane has three children from his previous marriage.

These two have been married since 2014, and they have been trying really hard to expand their family.

Poor Gabrielle suffered more miscarriages while she was on this journey to become a mother. She revealed during the BlogHer conference back in 2018 that she has adenomyosis which is a condition that can trigger heavy periods and an enlarged uterus.

A source close to the family discussed about her with Hollywood Life and said that ‘Gabrielle loves every single thing about being a new mom, even the sleepless nights.’

The insider also said that ‘She and Dwyane are doing it themselves with no night nurse, so she’s sleep deprived right now just like all new moms, but she wouldn’t have it any other way.’ 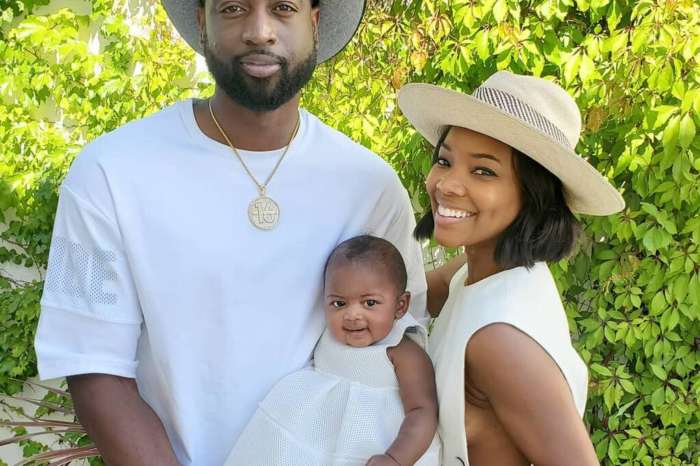 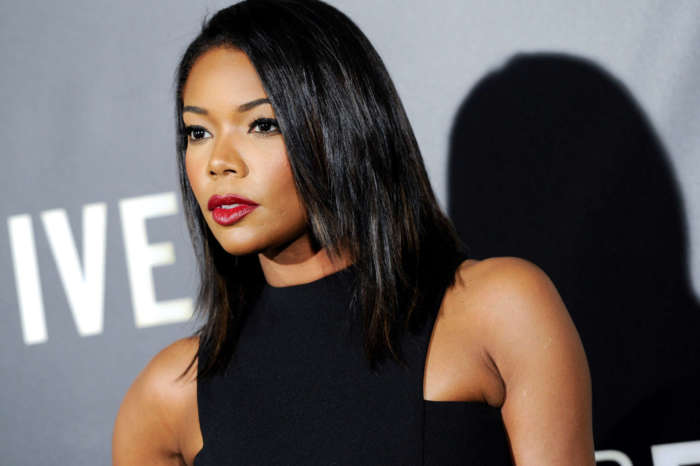 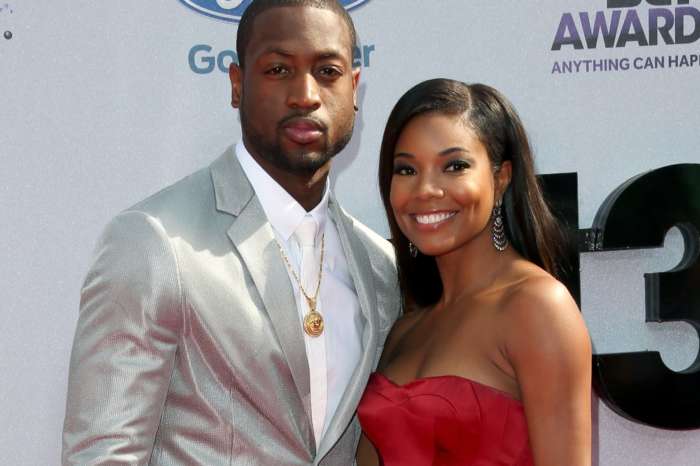