After the horrific sexual abuse allegations against Harvey Weinstein came to the surface in Hollywood, many celebrities, actors, and actresses have spoken out about sexual assault. In a series of Tweets from the star of “Bring It On,” Gabrielle Union, she explained what it’s like to be a survivor of an attack and some useful mindsets for the general public.

She started off the series of tweets with a claim that women should never be blamed for what happens to them and not for staying silent either. According to Union, “sexual violence and harassment can happen to anyone at any time, anywhere.”

Gabrielle added that people don’t open up about their abuse for many personal reasons like retaliation, violence, victim shaming/blaming, judgment, and a loss of career stability.

Though I was raped by a stranger who raped me at gunpoint after robbing the store, I was still asked by a female "friend" what I had worn

Union explained that it doesn’t matter how a woman dresses; it can happen to anyone and the blame should be on the perpetrator and not the victim. She also opened up about one of her painful experiences; Gabrielle claimed, she was “raped at work at a Payless shoe store.”

When referring to the notion that a woman’s choice of attire may contribute to how men treat her, Gabrielle added, “I had on a long tunic and leggings so miss me with dress modestly s*tt.”

Just as a recap, last year, Union wrote a lengthy piece for the LA Times where she revealed her past as a sexual assault victim at gunpoint over two decades ago. All this comes after many women have come forward about Harvey Weinstein’s horrific misconduct. Women such as Gwyneth Paltrow, Angelina Jolie, Rose McGowan, Minka Kelly, Courtney Love, and many others came forward about his highly intrusive behavior. 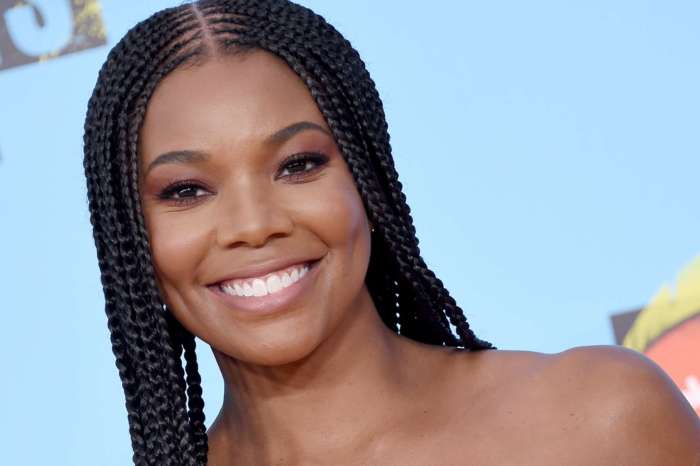 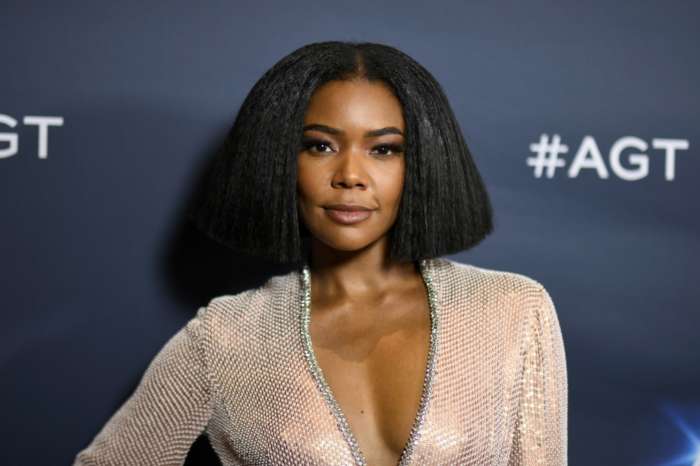 Gabrielle Union Has An Important Message For Fans 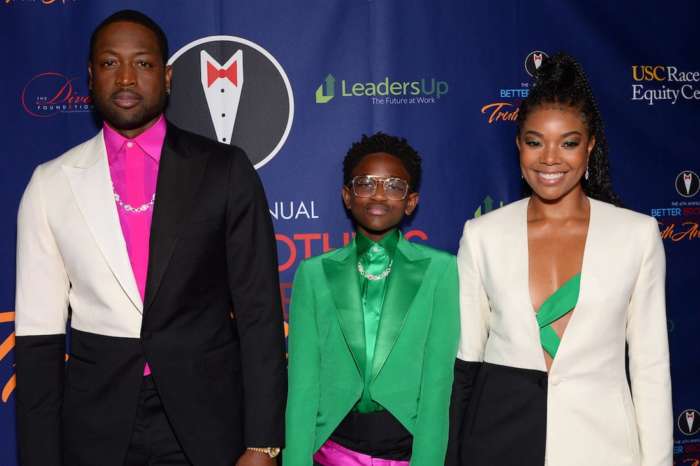 James Corden Apologizes For His Jokes On Harvey Weinstein After Backlash: 'It Was Never My Intention'