Gabrielle Union is turning heads after cropping her long, gorgeous curls for a summer-ready sleek bob. She’s loving the look according to recent interviews and fans are as well. Though the look is different, Gabrielle has won the Internet’s praise of approval.

Union is married to Dwyane Wade and the pair were spotted in New York City where Gabrielle smiled for photographers.

Gabrielle first debuted the new haircut on her personal Instagram. If Gabrielle looks confident in her photos it’s because she is. According to Union, this is the first time that she cut her own hair and has gone natural. She is not wearing any wigs or weave.

She shared the cut in a video alongside hair stylist Larry Sims who encouraged Gabrielle to go natural. The video has since gone viral and has more than 860,000 likes and over 1,000 comments.

You may see the video of Gabrielle Union debuting her new cut in the player below.

Here is the caption Gabrielle Union used when she first showed off her new haircut. She was dancing to Prince’s “Let’s Go Crazy” and showed off the newfound freedom she experiences in her video.

“CRAZY for my new haircut from the hair guru @larryjarahsims 1st time I’ve EVER significantly cut my OWN hair in my life and I LOVE IT!!! Not a wig or a weave… wanted something new and different so I did the damn thing and you cant tell me nada.”

The response to Gabrielle’s new look has been extremely positive.

As summer is here it isn’t unusual for many women to cut their hair shorter, but the new shorter look on Gabrielle using her real hair and not just wearing a short wig is exciting.

More black women are ditching weaves and wigs and enjoying the freedom of their real, natural hair.  Gabrielle has made the journey and not only does she love it, but Larry showed her how to blow dry it into the desired style. He also showcased many styling products that Gabrielle is using to keep her sleek, chic look.

What do you think about Gabrielle’s new hair? Would you go short for the summer? 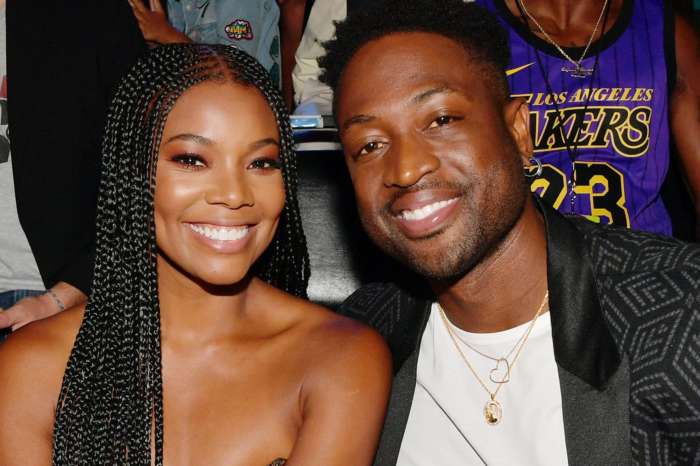 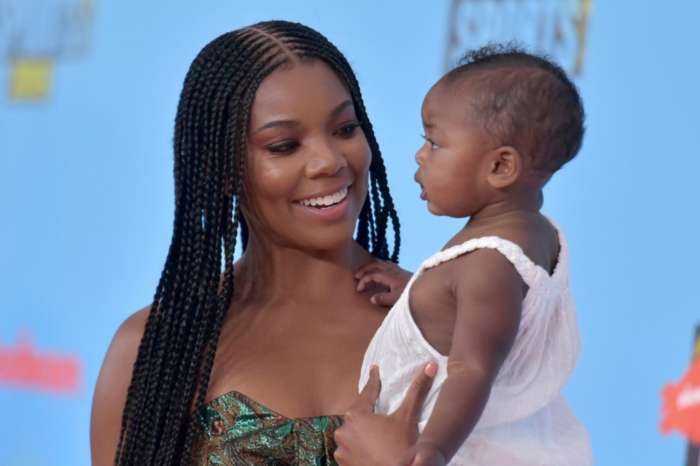 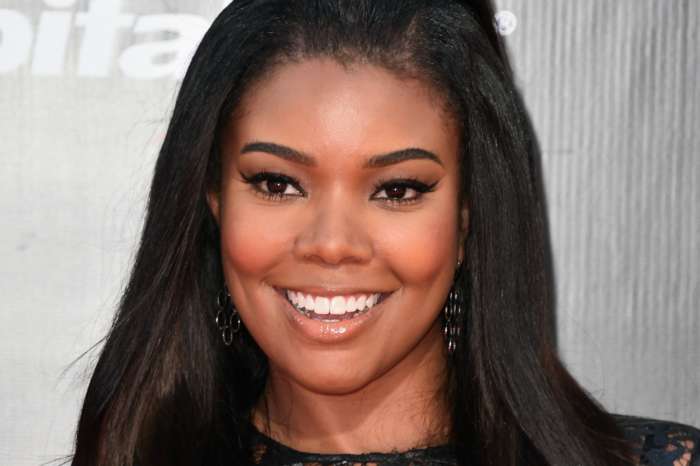 Is 'Vanderpump Rules' Star Scheana Marie Moving On From Rob With This Uber Wealthy Reality Star?