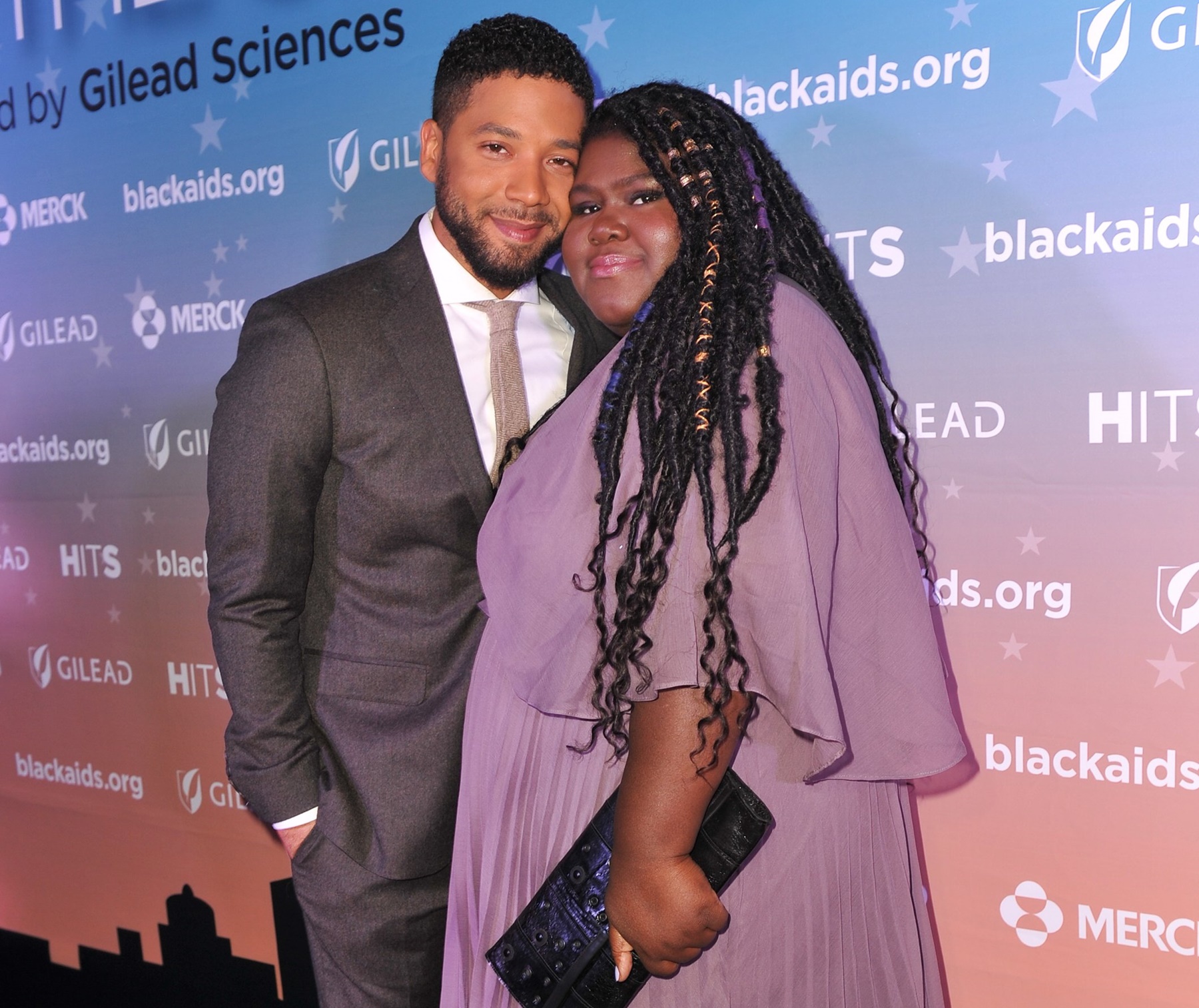 Actress Gabourey Sidibe is showing love to her best friend and Empire co-star, Jussie Smollett, in a very special way while Terrence Howard is giving fans an update on the situation.

Gabby’s BFF was badly attacked by two men who are Donald Trump supporters. The criminals also hurled racial and homophobic slurs at the talented actor and singer.

Via social media, Gabourey posted a beautiful video where Jussie is singing about love, equal rights, and peace.

Terrence sat down on Good Morning America, where he explained that Jessie is recovering from his injuries.

He went on to say that Jussie is angry about the attack, but he knows that he will forgive the criminals.

Terrence confessed: “I heard he’s getting better. You know, he’s angry. But I know Jussie. Jussie’s anger will dissipate, and he will forgive these people for what they did. But he won’t, and we cannot forget their actions. They have to be forgiven because it was done out of ignorance.”

One fan reacted by saying: “Gabby I’m so sorry this happened to your friend dear… Praying for his recovery Hold on BOO!!… MAGA Supporters who did this hate crime God seen you!!! You can hide, but you will be found!!!”

Another commenter wrote: “I am saddened with this horrible news not because @JussieSmollett is an actor but because he is a human being. In 2019 we are still having to hear that hate crimes are still happening in this country. I may not know Jusse personally, but I feel that this man could have been my brother, my friend, my neighbor, my coworker hell this could have been me! We still have to fight to survive in a world that still doesn’t want to acknowledge our existence. We are not going anywhere! We are the LGBTQ Community, and we are part of the human race! See us! Know us! Accept us!”

This supporter claimed: “I’m so sorry your friend was targeted & abused by these hate-filled, lost souls. Every damn day it’s something & we keep slipping backward. The hope of the @barackobama years has been traded in for fear. Fear is the toxin used to control & twist the hearts of the lost. It spreads like a disease, and the only cure is love. We must choose LOVE. 💜”

The police and the FBI are investigating the matter. 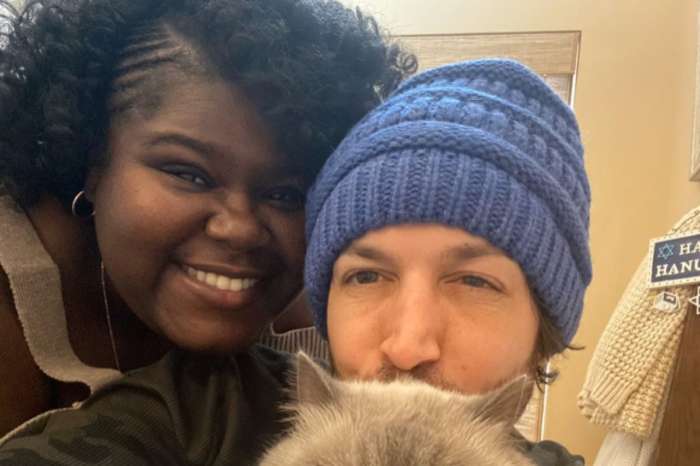 Gabourey Sidibe Celebrates Her Birthday With Sexy And Playful Photo 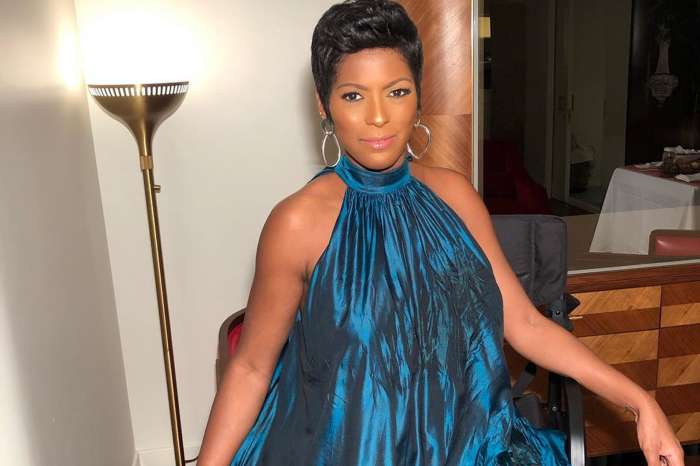