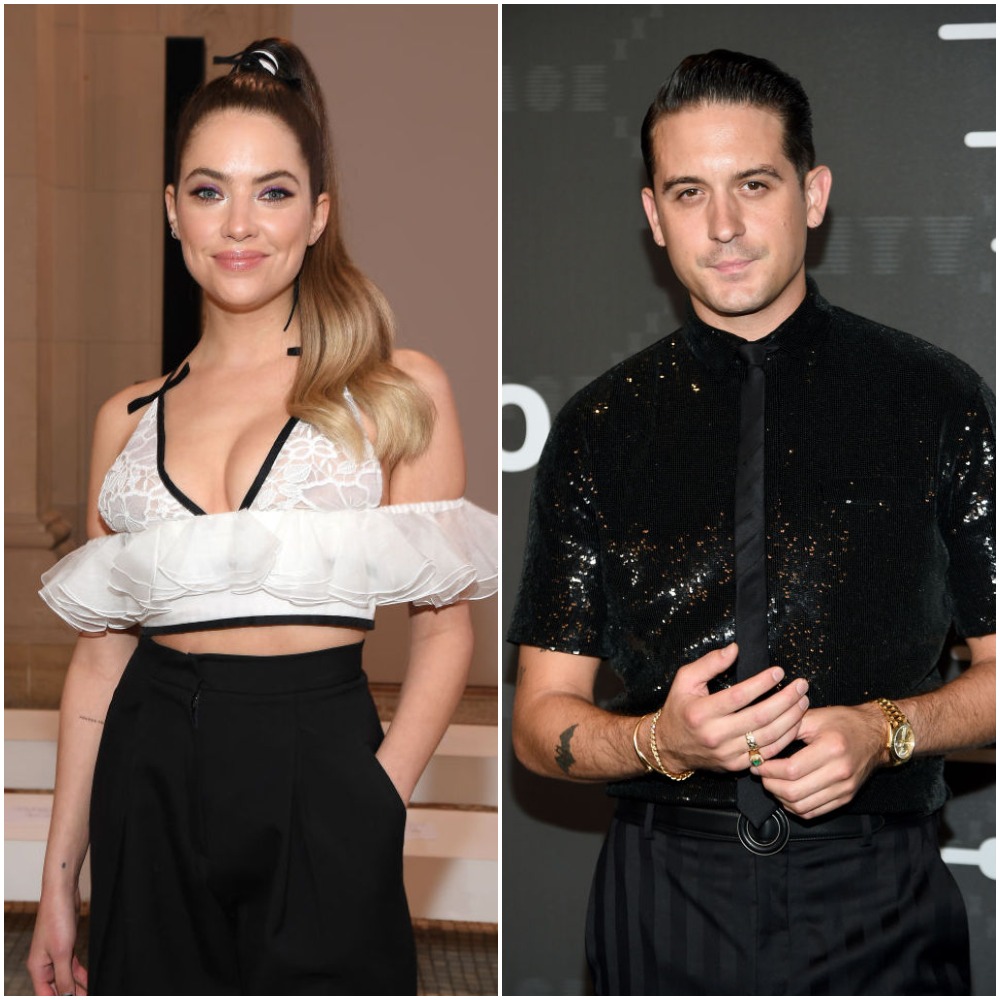 Today is Ashley Benson’s birthday and her boyfriend, G-Eazy, took to his go-to platform to pay a sweet tribute to her! Check it out here!

The man shared a number of lovely pics that showed them together, doing PDA and looking in love.

Alongside the snaps, he wished her a happy birthday, writing in the caption: ‘Happy birthday beautiful 🖤 @ashleybenson I love you to the moon and back.’ Aww….

As fans know, Ashely just turned 31 and now she is the same age as her man!

The pictures he posted were of some of their most memorable moments together and fans could not stop gushing over their enviable relationship in the comment section.

The first pic shows Ashley in a black top, the candid photo catching her with a big smile on her face.

Then, several other photos are of the couple just having the time of their lives in each other’s company, one of them featuring G-Eazy dressed up like Wayne from Wayne’s World.

The next couple of pics also show the birthday girl just living her life to the max in the simplest of ways, one of them being the actress enjoying a hot dog!

Most comments from fans were filled with positive thoughts, one saying that the birthay post made them cry!

Others were gushing over how cute they are while one user pointed out that G-Eazy posted the tribute at midnight so that he could be the very first to wish her a happy birthday!

The two have been dating since May of this year, or at least that is when they confirmed it!

They were first caught by the paparazzi kissing in a car after getting some take-out food. They made headlines for it immediately!

Furthermore, one insider shared via HollywoodLife at the time, that their romance progressed really quickly, adding that ‘It just sort of happened because they just like being together so much. They have barely gone a day without seeing each other in the past month.’