G-Eazy And Machine Gun Kelly End Their Feud Thanks To Eminem – See Them Perform Together! 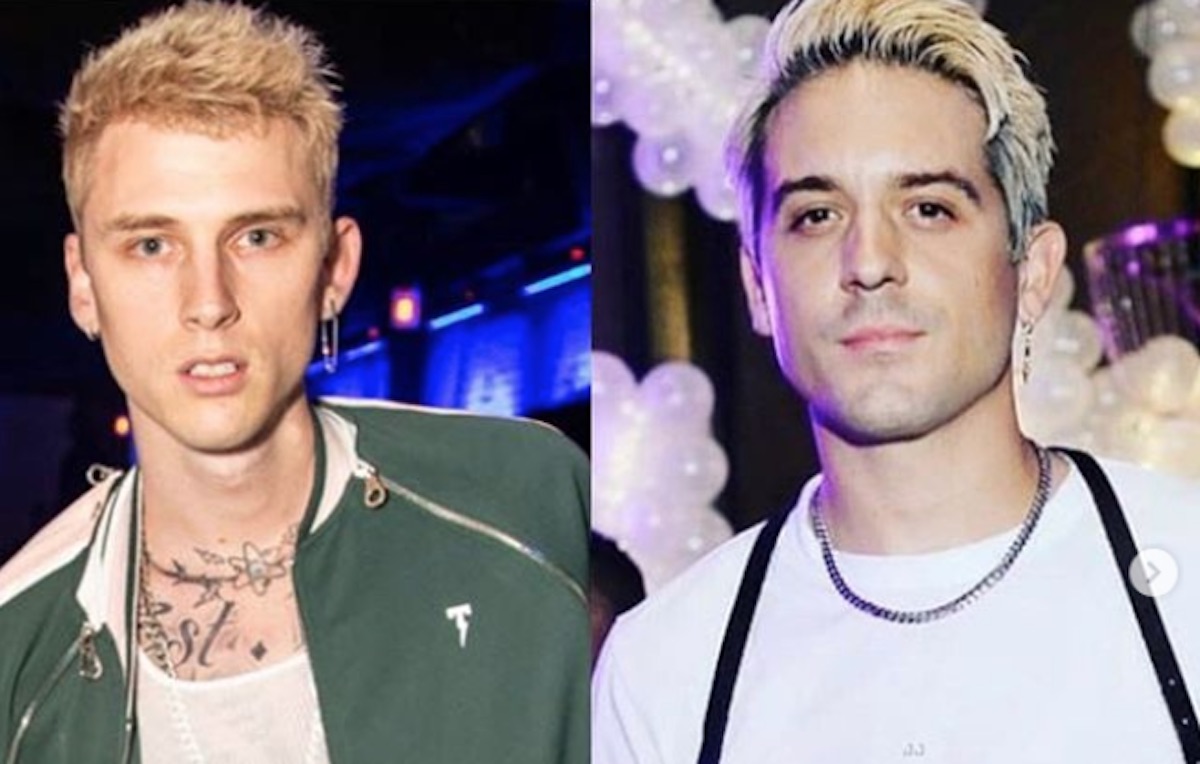 It seems like G-Eazy and Machine Gun Kelly are no longer beefing, and they have none other than Eminem to thank for their unexpected peace. One brand new insider report explains how the legendary rapper convinced the other two to put the drama behind them and join forces on stage, at least for one evening.

MGK and G-Eazy made their newfound friendship official when they performed together at KAOS nightclub in Las Vegas just a couple of nights ago, taking everyone in attendance by surprise.

As for how that happened, one source tells HollywoodLife that ‘G-Eazy and Machine Gun Kelly have called truce and it all went down in Las Vegas just before they performed last night. Eminem, who’s a friend of both Kelly and G-Eazy, got involved as he told them their beef should be squashed. He was the mastermind behind the reconciliation.’

Allegedly, the guys are very grateful to Eminem since the drama between them is now over thanks to him.

Supposedly, the rappers made peace backstage, just before MGK was invited on stage by G-Eazy to perform together!

The insider dished that ‘The two shared a brief conversation backstage at KAOS at The Palms Resort and Casino. It was their very first time talking face to face since their feud. G-Eazy asked MGK to join him on stage to let the world know they made up as they performed ‘Loco.’’

It seems like it was exactly what they had needed without even knowing it!

‘It was very important to both of the guys to let everyone know all was well. They are both really thankful that Eminem got involved and realized that the whole thing was silly in the first place.’ 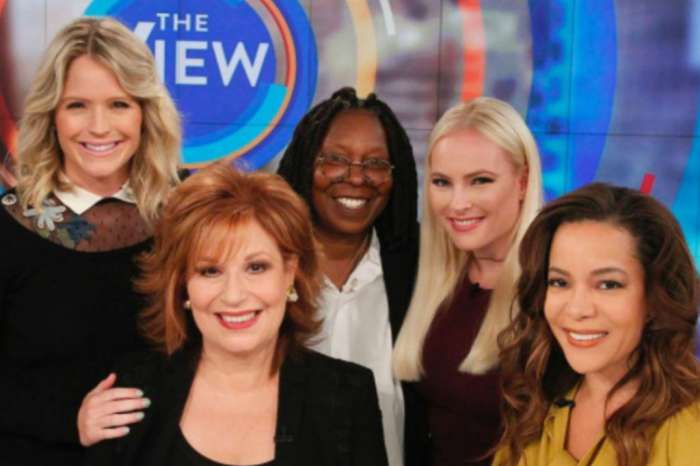 Did they just say Eminem was a friend of MGK?