Future’s Girlfriend, Lori Harvey, Wears Over The Top Gown To Go Christmas Shopping In New Photos While Reminding The World That Meek Mill Was Interested In Her 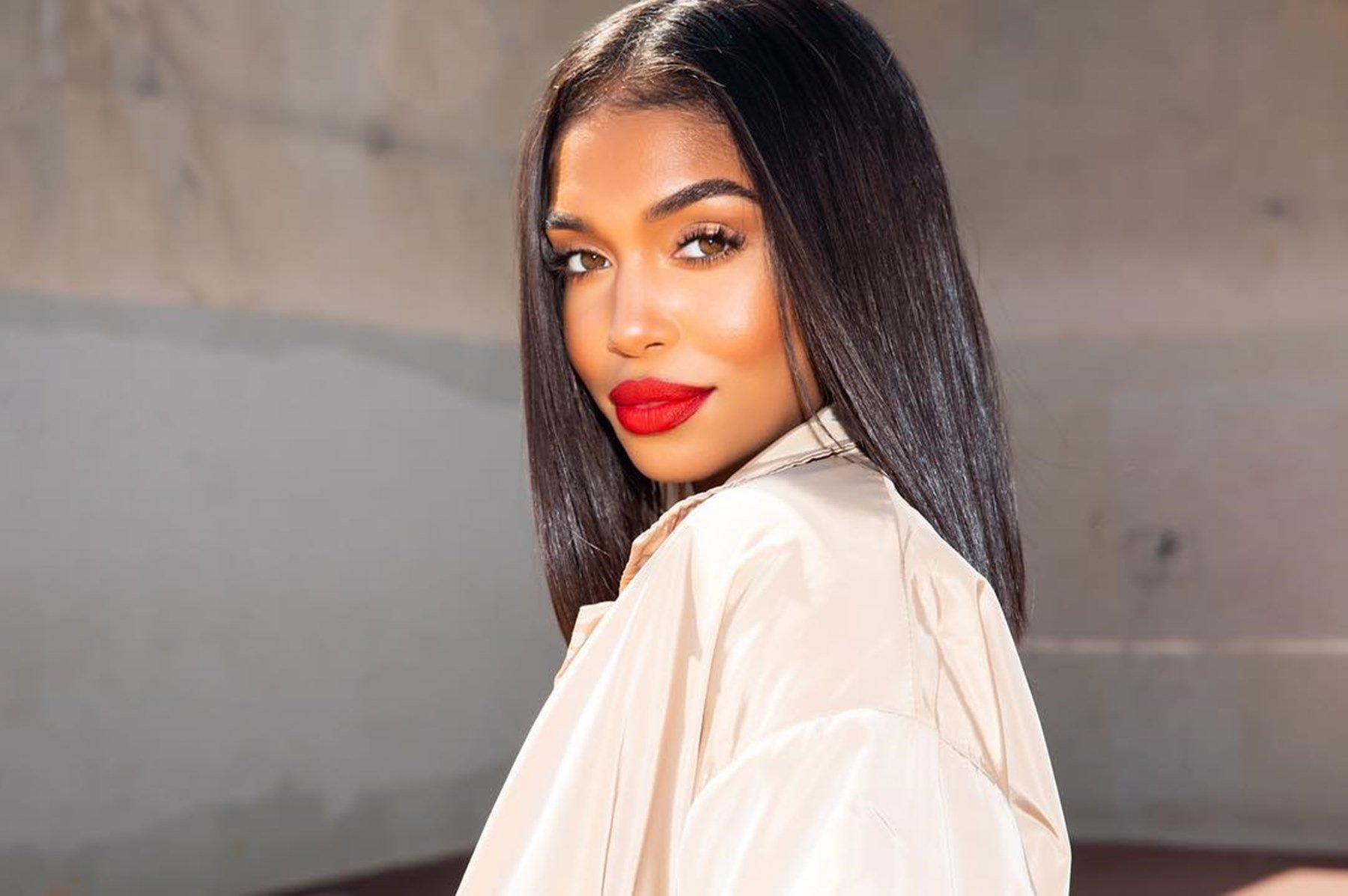 Lori Harvey knows how to get the attention of her followers on social media, as the model shared two stunning photos to her Instagram recently that went viral.

The stepdaughter of Steve Harvey was out shopping for Christmas gifts as she stated so in the caption of one of the pictures.

She wrote: “Going Christmas shopping..what’s on your wishlist?” Many brought up Meek Mill, who said that the model was on his wish list.

One person said: “White looks stunning on you, darling! 💛She should begin with condoms…Merry Christmas. I got Lori Harvey on my wishlist.”

This social media user claimed: “She knows she bad. sour friends with the baby mama & girlfriend 🤔 y’all got some weird stuff going on.”

Another Instagrammer claimed: “Obviously everybody answer is gonna be you 😒😂Go meek mill shopping cause he had you on his wishlist 😂. I got Lori Harvey on my wish list !!”

It seems the 22-year-old model was also excited about the upcoming festive days because she was dressed in all white for the occasion.

In the pictures, Harvey looked extra glamorous in an elegant strapless white dress that reached her ankles.

She combined her gown with a small round clutch from Chanel in the same color. For accessories, the model chose to wear a sparkly diamond necklace with two bracelets and rings, all covered in precious stones.

Going Christmas shopping..what’s on your wishlist?

Harvey made the news recently with her turbulent love life. The young Internet personality was first rumored to be dating singer Trey Songz before moving on to date P. Diddy’s son, 25-year-old Justin Combs.

However, the model did not stop there because she was allegedly later involved with P. Diddy himself despite the age gap of over 20 years.

Currently, Lori is in a relationship with rapper Future, and the two of them are reportedly living together.

And while Harvey has been shining on social media lately, her boyfriend has been involved in two separate lawsuits as he battles allegations by two women, Eliza Reign and Cindy Parker, that he has fathered two new children.

So far, the rapper is father to 6 children from 5 different women, one of which is the singer Ciara, who is now married to NFL superstar Russell Wilson. 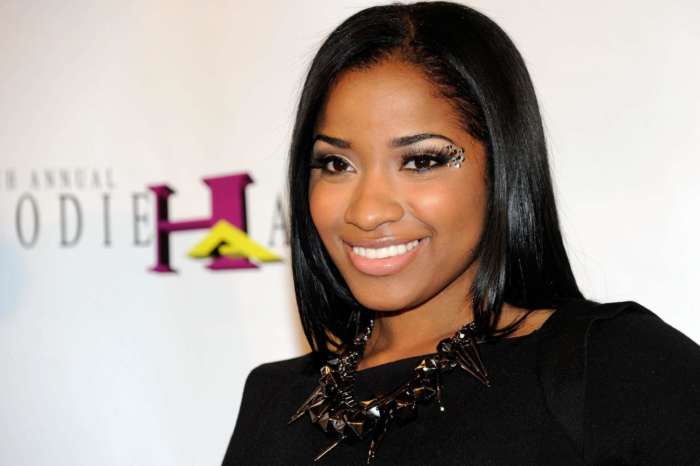