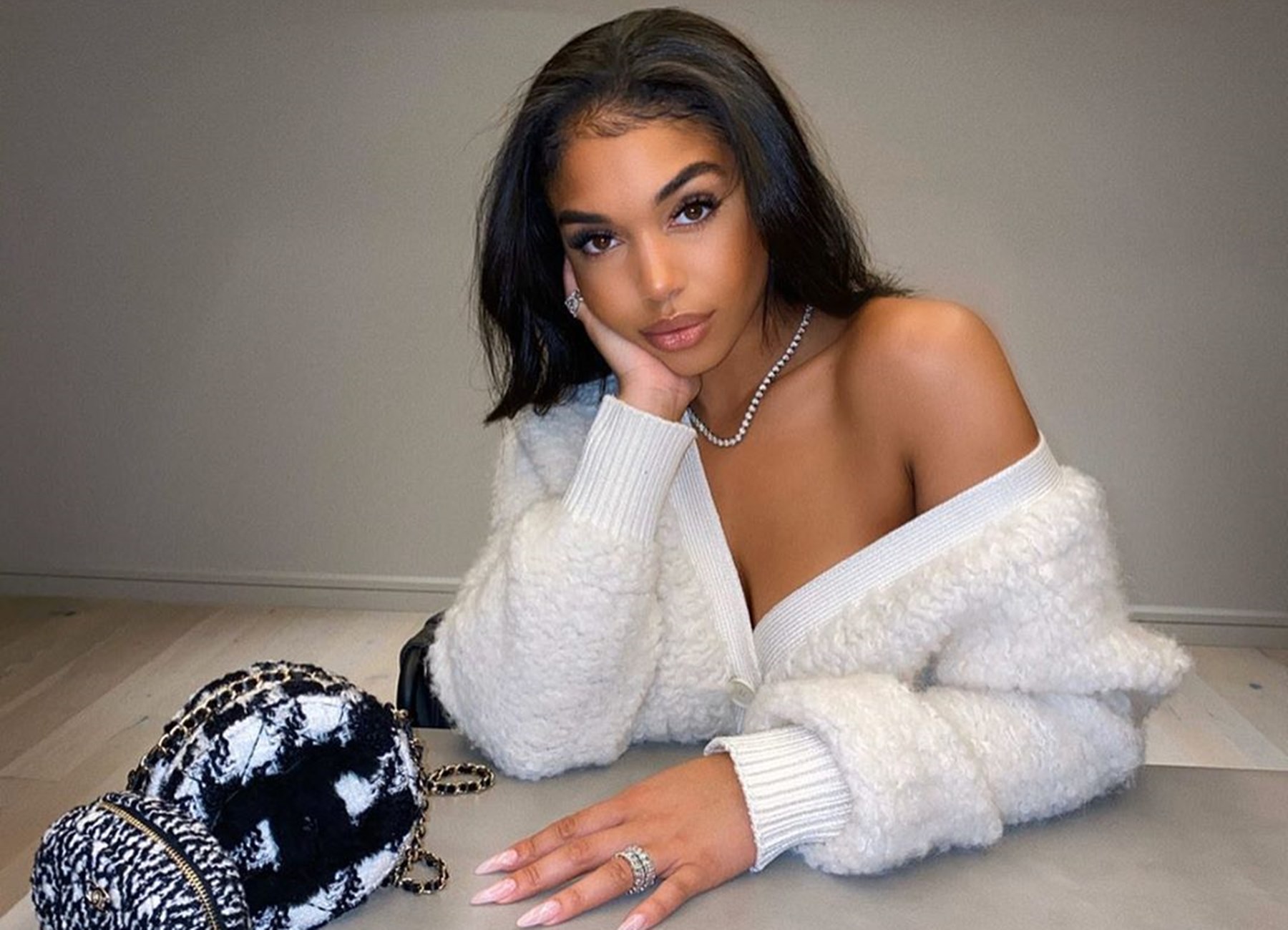 While rapper Future is having the time of his life with his current girlfriend, Lori Harvey, one of his supposed former girlfriends, Cindy Parker, has been flaunting it on social media with a throwback picture that dates back from before her pregnancy.

In the photo, which was reportedly taken on July 4, 2018, Cindy is flaunting her curvy figure as she is posing for a mirror selfie in a blue two-piece bikini.

Parker became known mostly because of her allegations that the “Where Ya At” rapper is the father of her son, Legend Wilburn, whom she named after Future.

Currently, Cindy is involved in a legal battle with the alleged father of her son, as she is demanding recognition for Legend, as well as child support and custody.

Besides, Parker has claimed that the 36-year-old rapper, whose real name is Nayvadius DeMun Wilburn, has tried to keep her quiet about her kid by offering to pay her hush money.

One person said: “In my opinion, they all foolish. He can lie alllllllllllllll day but your grown a$s laid down and now he is doing exactly what he always do 🤷🏾‍♀️🤷🏾‍♀️🤷🏾‍♀️ don’t make it right but btch close your legs and stop looking for a come up.”

Another commenter shared: “She’s doing the same thing to him he did to his golden child’s mom when she changed her locks and sent his shit to his mom. You reap what you sow.”

This backer revealed: “Can we leave him and Lori Harvey in 2019. Lori better asks for the papers. Better yet go to the clinic with him.”

Furthermore, Parker is not the only one who is seeking child support from Future, as he is being sued for the same thing by another woman — Eliza Reign, who also insists that she got pregnant by the “Turn On the Lights” performer.

As proof for their words, the two women have allegedly presented DNA results that show a probability of 99.9% for their toddlers to have the same father.

So far, Future has maintained that Parker and Reign are lying and that he has not fathered any more children besides the six kids he has already recognized from his previous relationships, one of which was with singer Ciara.

Future is trying to change his ways.

How old is Cindy Parker. I saw something saying she was 18 hmmmm..