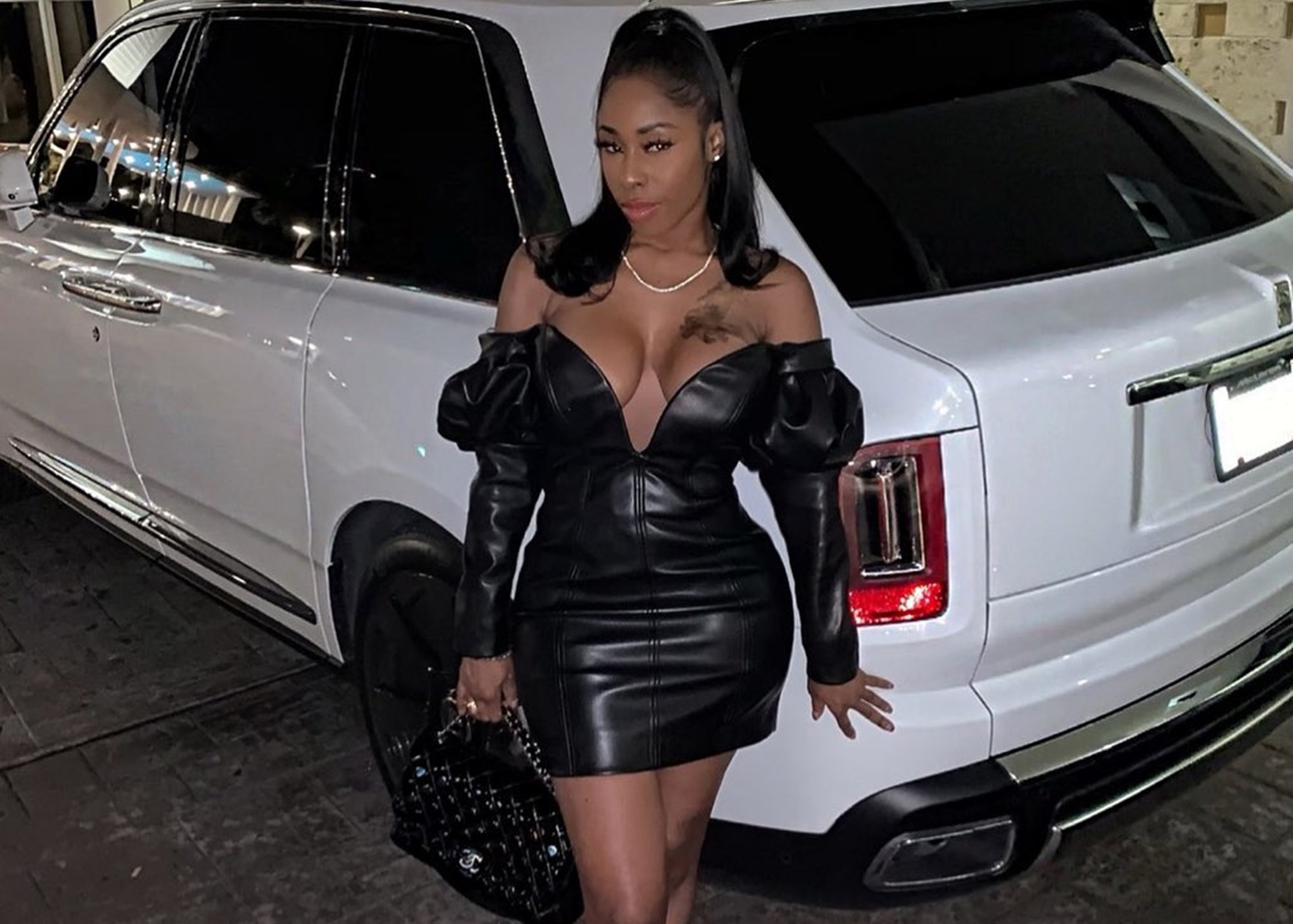 It appears that Future’s legal actions against the supposed mother of one of his children, Eliza Reign, are not enough to stop the former partner of the rapper from posting about him on social media.

Just recently, Reign took to Instagram to express her allegedly hurt feelings by sharing a picture that read, “Your biggest hater is never a stranger…it is your own baby daddy” and was concluded with a crying emoji.

Eliza did not provide any additional explanation to her post, as she titled it with the words, “Good Morning” only.

One person said: “Here comes….”You knew who he was before you got pregnant!” don’t worry about your haters. God bless your beautiful family.”

Another commenter told the IG model: “All the bitter bm felt this 🥴🥴 meanwhile the bd don’t give af bout them. and it’s her damn PAGE so internet or not, she can choose to post whatever she wants regardless of who likes/don’t like it.”

This social media user explained: “You know not to post sumthing like this.. because you know how the internet is.. they will assume.. general statement or not… you know what you are doing.”

A fourth comment read: “💯You’re so BEAUTIFUL and brave, though. With all that flyness and knowing he did a good one wrong brings out the hater in him 🤣🤣@elizareign.”

The Instagram model has been involved in legal battles against the supposed father of her child for months, as she has been demanding from Future to recognize her child, as well as supporting them financially.

After an intense workout, there’s nothing more refreshing than a cold @eternalwater 💦 literally the only water I drink! For 50% off of your next order, use promo code “ELIZAREIGN50” #AD #DrinkEternal

Meanwhile, Future decided to fight Reign back, and recently he filed a suit against her for defamation, libel, and intentional infliction of emotional distress.

According to the 36-year-old “Life Is Good” MC, he and Reign had been meeting casually for two years until she reportedly became pregnant and would not leave him alone.

I keep my teeth clean, cause I love to talk back 😃 Oversized top @wildlifeapparel_

The rapper also stated that Reign started calling him on a daily basis so frequently that in the end, he changed his phone number.

Reign got a g wagon before me 😩😂😂❤️ @stushkidzz

Future’s main goal for his lawsuit was to legally prohibit Reign from talking about him to the public since she was sharing details of his private life, which he told her during their “private consensual sexual activity” together.

Besides, the rapper claimed Reign needed to go through a mental evaluation because she had allegedly demonstrated violent tendencies in the past, and he was afraid for his life.

Diddy Is Being Slammed For Posting These Photos Of Lauren London -- Nipsey Hussle's Girlfriend Gets Some Support From T.I. And Snoop Dogg