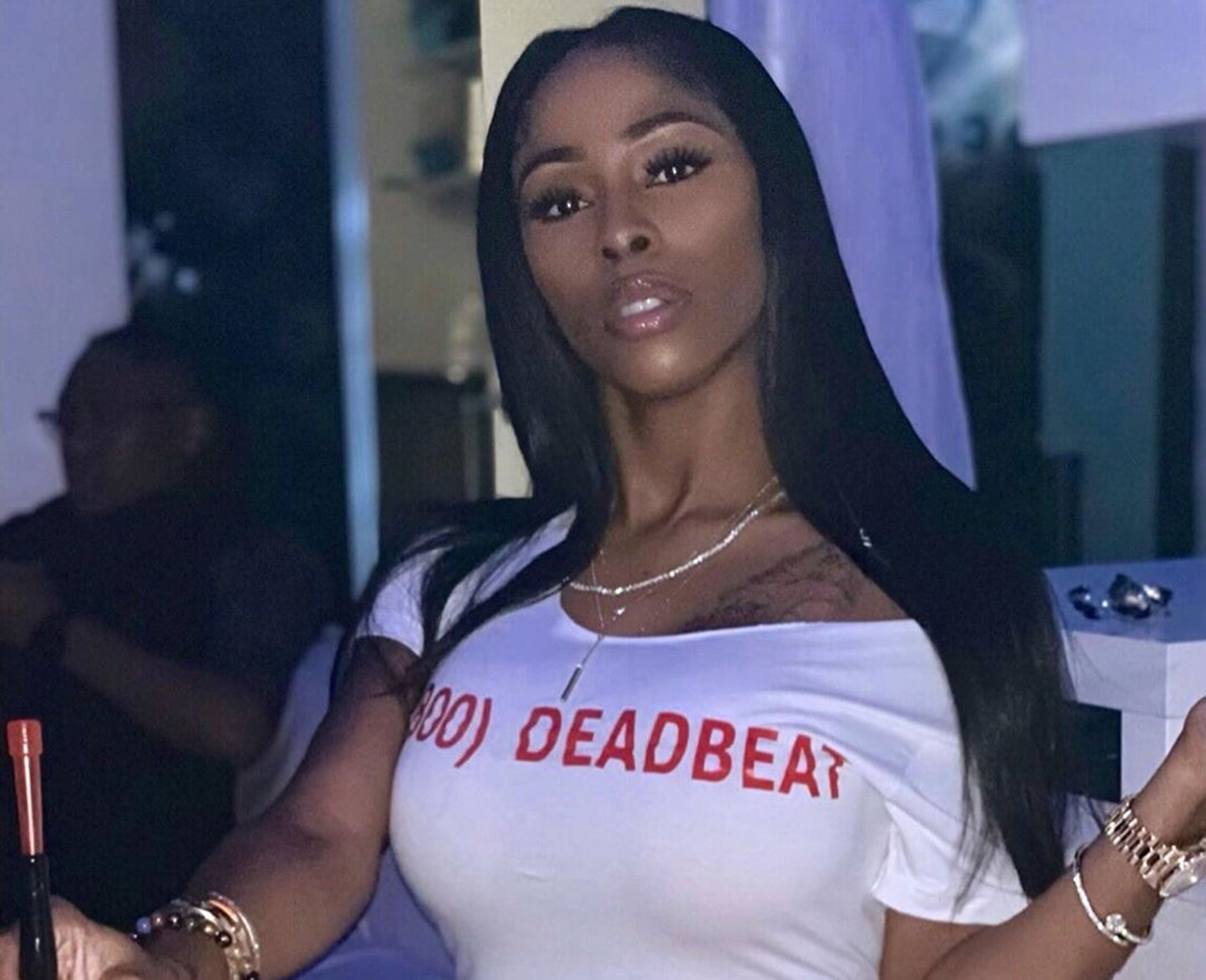 It looks like rapper Future cannot catch a break, as the rapper has recently come under fire from multiple sides over the “fruits” of his past relationships.

Several women have come forward accusing him of being the father of their children, and Future has been finding it harder and harder to fight the accusations.

While there have been no serious talks of legal action so far, reports indicate that things are already moving in that direction.

Every day I FALL in love with you. Happy 3 months baby 🧡

Cindy Renae Parker has filed in court after failing to come to terms with the rapper privately, and she will likely push things quite far, judging by the current rumors.

I’m at that age where I can date you or your daddy. Stop playing. 🥶🤷🏽‍♀️🤯 #Period #VirgoSzn

Meanwhile, Eliza Seraphin and Parker have banded together in their quest for justice, and have pooled their resources in targeting Future via social media with a series of deadbeat photos.

The rapper has been very quiet on the public front regarding his current issues. Still, sources claim that he is very seriously affected by all of this, and has been borderline depressed about the current situation.

Thank you @hookaholixx for showing me and the crew love 😘

Whether he likes it or not, though, this is happening for real, and Future will have to get a grip on the situation soon if he does not want it to spin out of control.

There have been various reports indicating that things might get quite bad very soon, and hopefully Future has been paying attention to all of that because he appears to be in a lot of trouble right now, and even his fame might not be enough to save him.

One person had this reaction: “Okk, but you knew you was in this alone. Pretty sure u knew the moment it happened 🤷🏽‍♀️, she should’ve opened her legs for a man without 7 kids if she wanted a co-parent🤦🏽‍♂️.”

In life, two things define you; Your patience when you have nothing, and your attitude when you have everything. Congratulations @baronemiamibeach on the successful grand opening. The food was delicious! #SupportBlackBusiness

Another social media user claimed: “I couldn’t be this old & this immature. My mother always told me, Mommas Baby, Daddies Maybe. Get the test or move on, stunts not needed, because he doesn’t care, but she does & it shows. Beautiful kid, why give him this energy at all?”

This follower stated: “Do your shirt say 1800 dead beat 😭😭😭😭. You’re message never disappoints 😩🤣🙌🏾. You look great btw! Just take the test periottttt 🤣😍I need to get one of those in regard to my daughters’ dad lol. 😂”

Another backer shared: “I love you, @elizareign_ !!! You’re like the female version of 50🤣🤣😭😭 You should make another shirt that says “JUST TAKE THE TEST” 😂😂”

A fifth individual explained: “I’m taking it that’s been done, and he’s not showing up. She won’t have to worry because if he keeps skipping court, she will win by default and have to pay up anyway.”

Future is in a unique place when it comes to getting his partners pregnant. 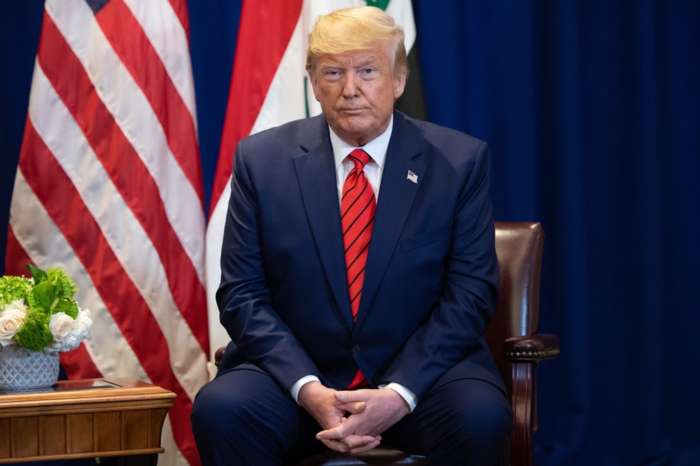 Ok Why are We seeing more of these posing baby mama pictures rather than the babies. Seems to Me like They are looking for more babies, nice cars, new clothes, a new house, jewelry, Their hair did, a lifetime of caked on makeup, money to go to the clubs and Yes some baby stuff. I always tell Young girls when You decide to lay up and have babies Some of You will end up being mother and father.