It was already reported that yet another woman stepped up and became ‘the newest addition to his crew of baby mamas.’

A model whose name is Eliza Reign claims to be pregnant by Future, and she has accused the rapper of threatening her life.

He reportedly told her to get an abortion, and she said that she agreed until she went to the doctor.

There, she reportedly changed her mind, and that’s when Future’s alleged death threat comes into the picture.

Wendy Williams could not stay away from such a hot topic and addressed it during the show, making fun of it all.

You can see the video below.

#PressPlay: #WendyWilliams is back at it again chile ? #Future Via @wendyshow

But Future did not waste any time, and he hopped on social media to clap back at the host. See his post here:

‘Boy bye. She is only speaking the truth. You are reckless,’ someone commented.

Another follower said ‘I can’t argue w a man who has more baby mommas than my age either. ?’

Someone else noted the grammar error and said ‘Did he say mines? ??‍♀️ Just be a better father. Worried about the wrong things. ??‍♀️??‍♀️’

Another follower slammed him: ‘Future is such a Lame. It’s not funny, I’m sure females in his family come big footed. Stop giving wendy more pregnant woman to fill up the chart dummy! Her account is larger, what about that?!’

One commenter believes that ‘Maybe he’s really just embarrassed to be put on blast by Wendy.’

What do you think about these two’s ongoing feud? 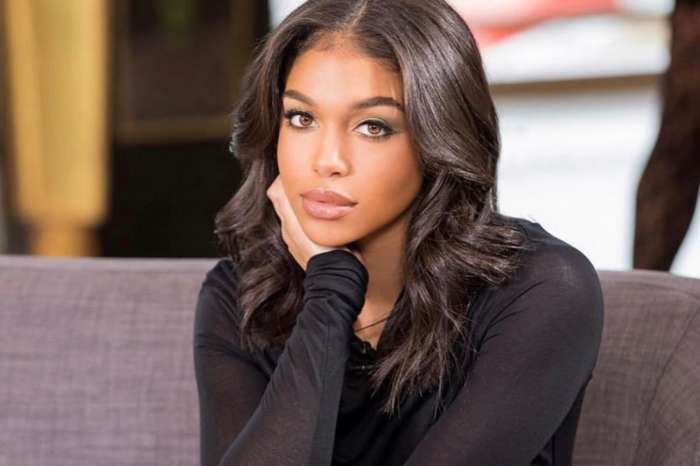 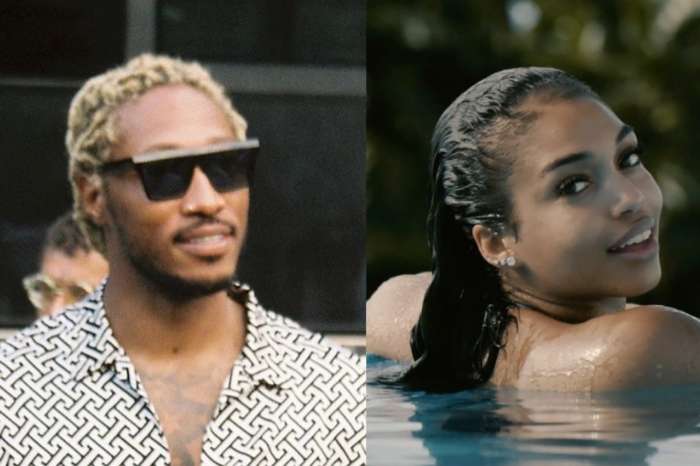