Future And Lori Harvey Both Travel To Nigeria Amid Romance Rumors! 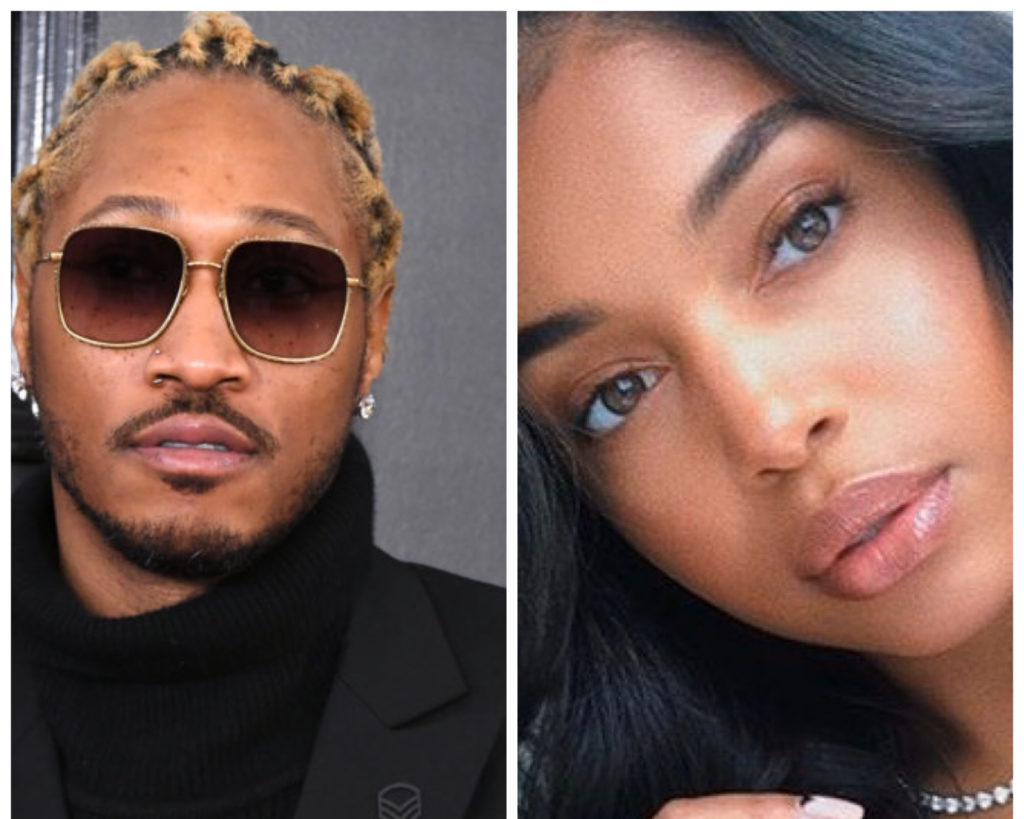 Amid romance rumors, rapper Future and Lori Harvey were spotted on a vacation to Abu Dhabi not too long ago and now it seems like they’re off to yet another destination together. Not only that but there are also speculations that the 22 year old beauty got a pretty pricy Rolex watch from him this Christmas!

Steve Harvey’s stepdaughter has been traveling quite a lot and also documenting her trips and sharing them on social media!

That being said, she’s been filling up her feed with content from Lagos, Nigeria, which is also where her rumored boyfriend is set to perform tomorrow evening. Coincidence?

Only a few hours before that post, she also suggested that she was getting ready to fly to a location during an IG clip of her pal Nikki Hightower.

‘Where we going @nikkisworld,’ she simply wrote alongside a snap of her close friend enjoying some champagne.

The co-owner of SacDelux took to her own platform as well, to share a number of clips from their journey.

‘Time to go,’ Nikki wrote in the caption of a clip of Lori waving from the pod in front of her.

Later on, in a couple of other posts, Nikki confirmed their destination had been Lagos since she shared two vids of the place’s streets while in a car.

Sure enough, as mentioned before, it was confirmed that Future would be performing in Lagos for the first time, the location of his show being Eko Hotel and Suites.

‘For all my Nigerian followers, Future will be performing in Lagos on December 29th,’ the rapper previously shared the announcement on his IG Stories.

That being said, upon arriving in the country, he also made sure to share a few posts from there. 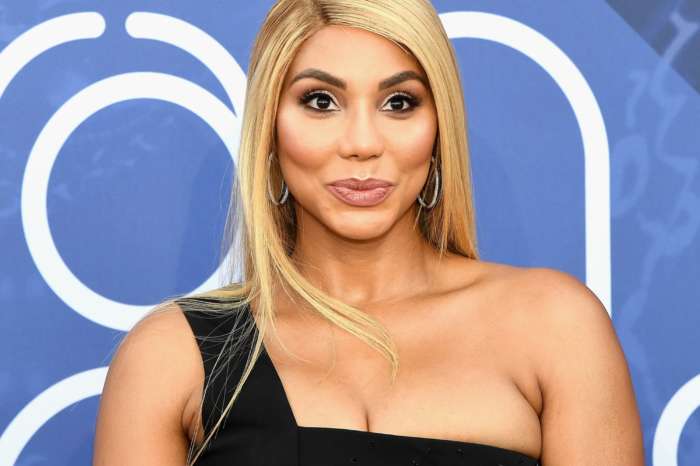 Tamar Braxton Pens Eye-Popping Message And Some Say Tiny Harris And Husband T.I. Should Be Inspired By It