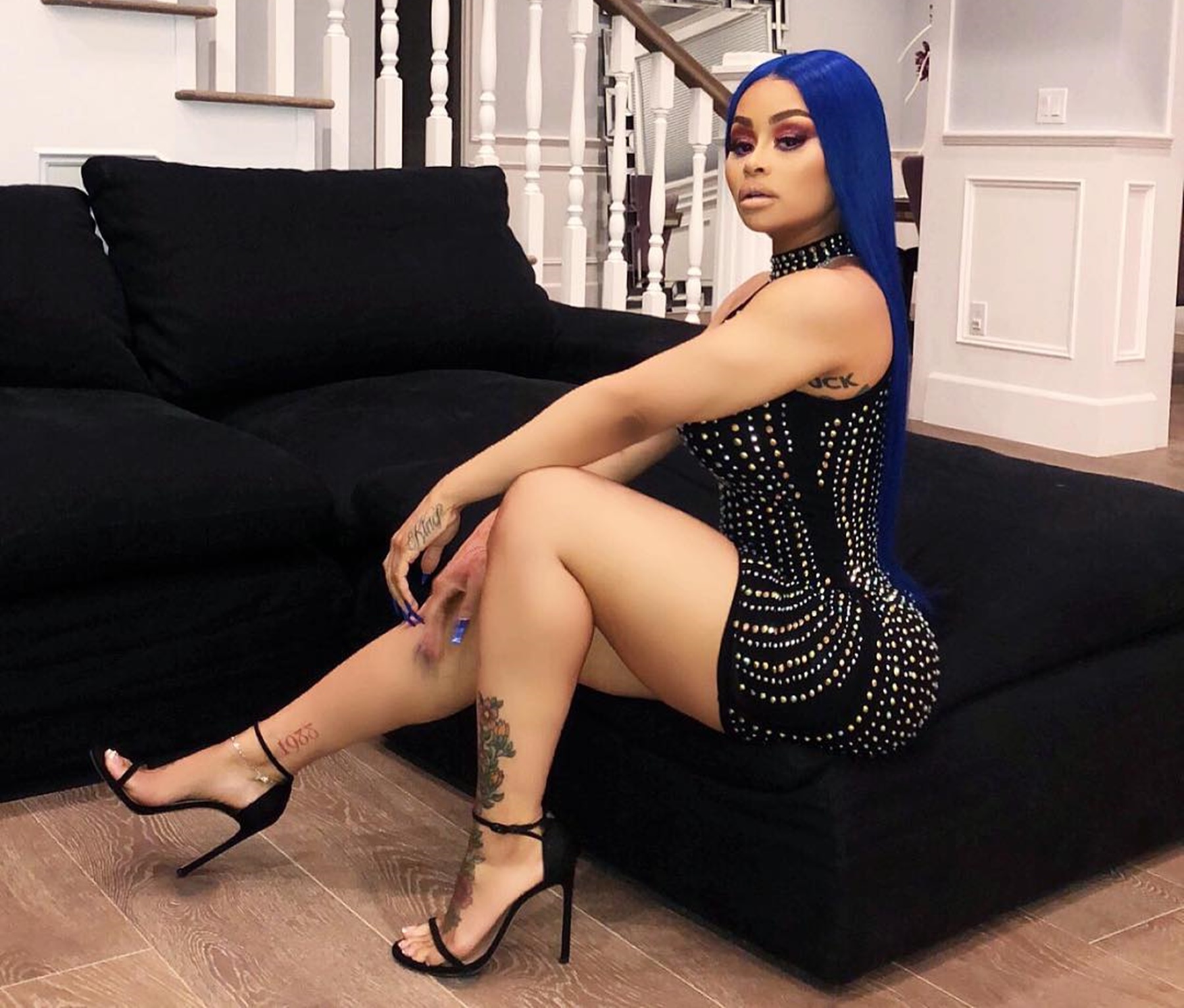 Over the weekend, it was confirmed that Blac Chyna was involved in a nasty fight with her boyfriend while vacationing in Hawaii and the latest rumors claimed that Rob Kardashian is fed up with her behavior.

Several reliable media outlets reported that while on vacation, Blac Chyna, who ditched her daughter, Dream, had a fight with her man, Kid Buu.

According to Hollywood Life, Rob is angry by the way his baby mama is raising Dream. Kim Kardashian’s brother is frustrated to see his daughter grow up in such a negative environment.

The source shared: “Rob is furious at Chyna for her poor behavior, and he wants full custody of Dream. Rob feels that Chyna is not as good of a mother as he is a father and so he wants to take care of his child full time. He is tired of hearing about Chyna and all of her boyfriend drama, and he does not think it’s healthy for Dream to be around all the nonsense. Rob fears for who is around Dream and what negative influences that are in and out of Chyna’s house and life. He is also tired of paying the high child support for nannies when he feels that Chyna isn’t even always around raising Dream. He worries that Chyna is an absent mom sometimes and he would love to be with his daughter all the time. Rob is convinced he can be a better full-time daddy to Dream and so he is trying to figure out how to do just that.”

One fan reacted to the story by saying: “She needs to let that father raise that little girl. She is teaching her to live a sinful life. That poor baby. Look every time I blink my eyes she got a new man… it’s not even relevant anymore.”

This supporter claimed: “Sis needs to be single for a minute! She’s literally gone from one train wreck to another back to back. There’s nothing wrong with taking a chill pill and having some me time! Smh.”

A fourth follower explained: “Trynna hook your next victim. Make sure he’s at least 18. Truth be told she just needs to leave these younger men alone and just take care of her children. Love will come Sis!!!!”

Blac Chyna could be starting a new wae with Rob. 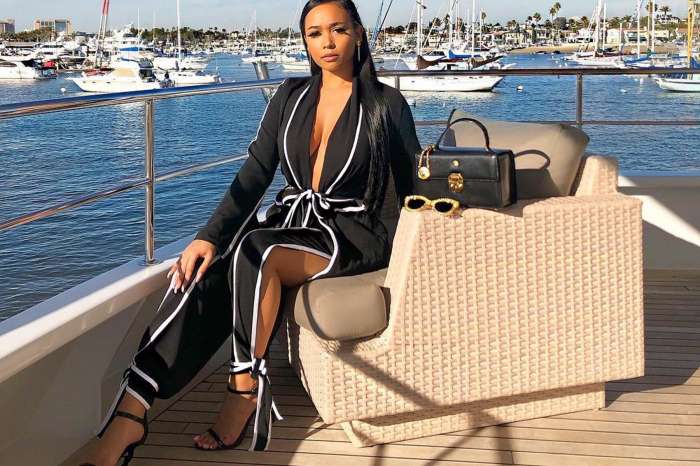