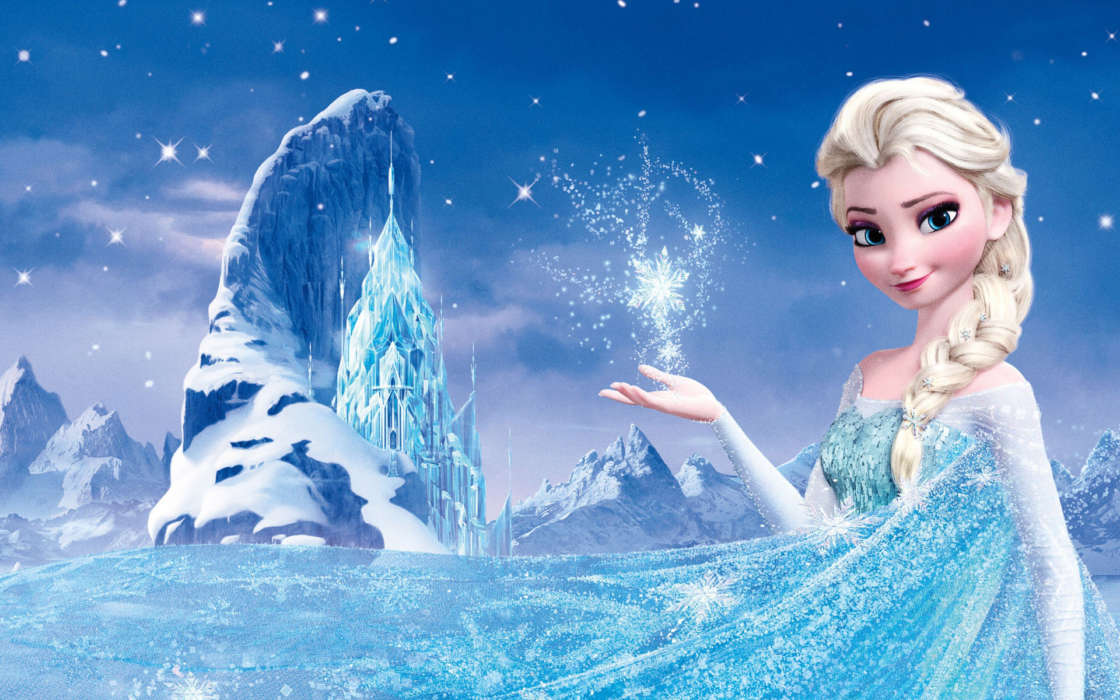 According to a report from BusinessInsider.com, Disney’s new film, Frozen II, performed just as well as the studios had hoped. Earlier this week, Disney scored a big win with Ford Versus Ferrari following their purchase of the 20th Century Fox studio.

After the movie’s success, the filmmaking juggernauts witnessed the box office smasher, Frozen II. Reportedly, the sequel to the original 2013 film earned around $127 million at the box office in Canada and in the United States.

Reportedly, it makes Frozen II the highest-earning animated movie ever for the month of November. Moreover, Frozen II was a breath of fresh air for the movie business, following the failure of Charlie’s Angels, Doctor Sleep, as well as Terminator: Dark Fate.

The original Frozen earned around $93 million on Thanksgiving weekend in 2013. The sequel brought in $100 around the world on Friday, which isn’t a surprise, considering the first film won Oscars and fans of the franchise have been patiently waiting for the newest installment.

Around the world, Frozen II was number one in nearly every part of the globe and even broke records. For instance, it was the highest-earning animated movie ever in the United Kingdom as well as in France. In China, the movie was the third-highest opening for a cartoon film.

Taking into account all of the box offices around the world, Frozen II earned a whopping $350 million. Some of the other top-earners this past weekend include Matt Damon and Christian Bale’s critically acclaimed movie, Ford Versus Ferrari.

Despite the success of Frozen II, the movie business is reportedly in peril, considering the total revenue generated thus far this year is down by nearly 10%. Charlie’s Angels, perhaps one of the biggest financial disappointments thus far this year, dropped 62% in its second weekend and earned only $3.1 million.

Lionsgate’s Knives Out earned just $2 million at early showings, however, the film will screen on more theaters on Wednesday. This year, there’s no question that Disney has dominated the box office, with films like The Avengers, Frozen II, Lion King, and Aladdin. 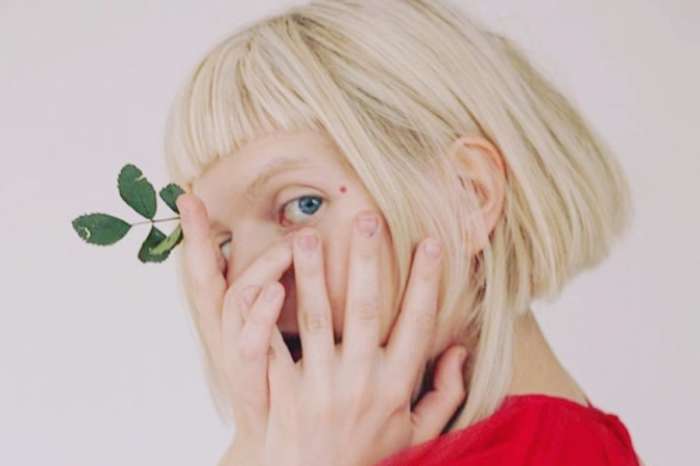 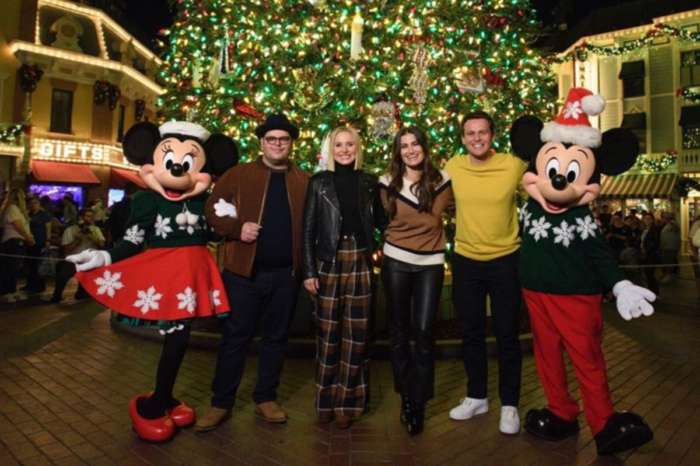 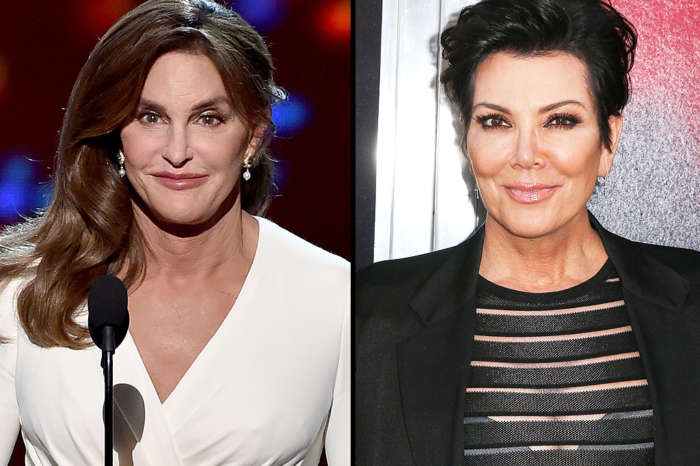 KUWK: Kris Jenner Reportedly 'Anxious' Over What Caitlyn Jenner Might Spill On 'I'm A Celebrity' After Possibly Revealing Kylie Is Pregnant Again!