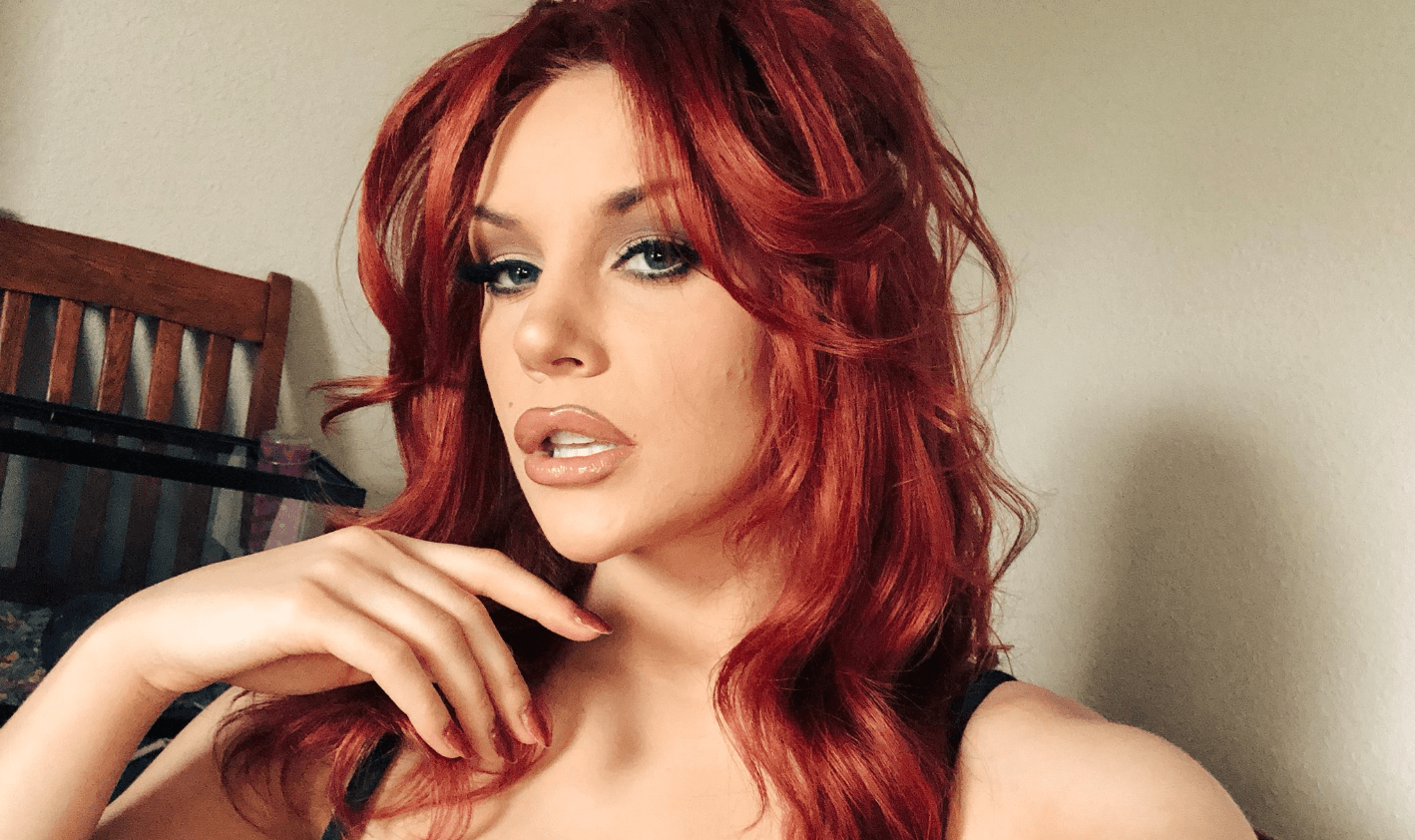 Courtney Stodden and Doug Hutchinson filed for divorce years ago but are still making headlines. The former child bride reveals that Peter Nygard sexually assaulted her while her ex-husband claims that they faked her miscarriage for money.

Peter has been accused of sexual assault by dozens of women. Courtney recently took to Instagram to speak about her own experience with him.

She shared a picture of them together and captioned the post with: ‘Thank GOD Peter NYGARD has been outted… he tried to lure me multiple times and touched me in places that were extremely inappropriate (the first inappropriate contact happened just hours after this photo was taken (I was so young and naive)— I’m sorry to the young women who’ve been assaulted as well.’

She went on to say that she will be releasing a book where she exposes the things that she’s gone through over the past decade.

‘I’m tired of old men taking advantage of women like myself and the entire “grab the p****” mentality. This is going to stop. Including and not limited to verbal and emotional captivity – which I experienced as well. Let’s just say – just because you’re married to a minor // doesn’t put you in the clear. I’ve been silenced on many occasions with men. I’m done. My book will be out and everything will be exposed. ALL OF YOU PREDATORS ARE DONE!’

This comes after Doug claimed in his memoir that he and Courtney came up with a plan to score interviews and the possibility of a reality show by saying that she was pregnant.

In 2016, the 21-year-old announced that she had miscarried in a heartbreaking social media post.

Hutchinson told Fox News: ‘I’m not proud to admit this, but again, this book is about the truth… I don’t justify it in my book. I’m actually ashamed that we did it. I think that in some ways it was immoral. It was very unfair to those people out there who sincerely suffered from miscarriages. But at that point in time, we were completely broke.’

Doug’s book comes out in March while Courtney seems to just be getting started.

Brad Pitt - Here's What He Thinks Of Donald Trump Throwing Shade At Him!