From ‘Smallville’ To Sex Dungeons: Allison Mack Is Reportedly A Key Recruiter For Creepy Sex Cult

Allison Mack is reportedly one of the ringleaders of a disturbing sex cult. The former Smallville star allegedly rose up the ranks of a sex cult known as DOS to become a key recruiter in the group. How did Mack go from a Hollywood star to a sex trafficker?

According to Radar Online, the secret sex cult is a branch of popular self-help organization known as NXIVM, which is headed up by Keith Raniere. Mack is reportedly Raniere’s top recruiter and helps introduce new “slaves” to the group. She is so high up in the organization that the cult uses her initials as the logo. New inductees are also branded with a combination of Raniere and Mack’s initials.

Mack has never been afraid of discussing her friendship with Raniere, whom she considers her most important mentor in life. She denies, however, that the group is associated with sex trafficking. Instead, she says that Raniere simply helped her expand her acting skills and music knowledge.

Although Allison Mack has not commented on the latest rumors, several different women have spoken out about being abused by Raniere. A few women claim that Raniere manipulated them into living an unhealthy and strange lifestyle. Images of women with brand marks have also surfaced.

According to The Sun, Mack has lured in over 25 women over the past few years. In one account, a former slave claims that she was forced to fast for half a day, partake in cold showers and perform a strange daily ritual honoring the leader of the group, whom they refer to as master. Apart from Mack and Raniere, Doctor Danielle Roberts is also being investigated for her ties to the controversial group.

Mack rose to stardom as Clark Kent’s partner in the hit show Smallville. Although she is one of the leaders of the cult, Raniere still requires her to stick to a strict eating schedule and run up to 40 miles in a given week. She is also forced to recruit new members and is believed to have been brainwashed. Allison Mack refuses to comment on the reports but is reportedly seeking legal counsel. 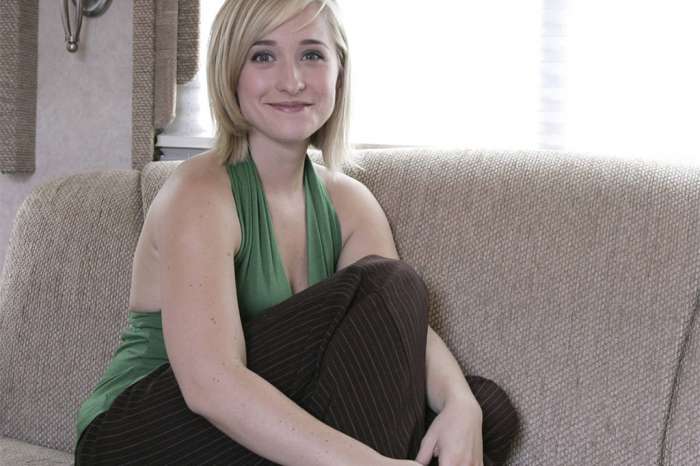