‘Friends’ Co-Creator Marta Kauffman Explains Why There Will Be No Revival! 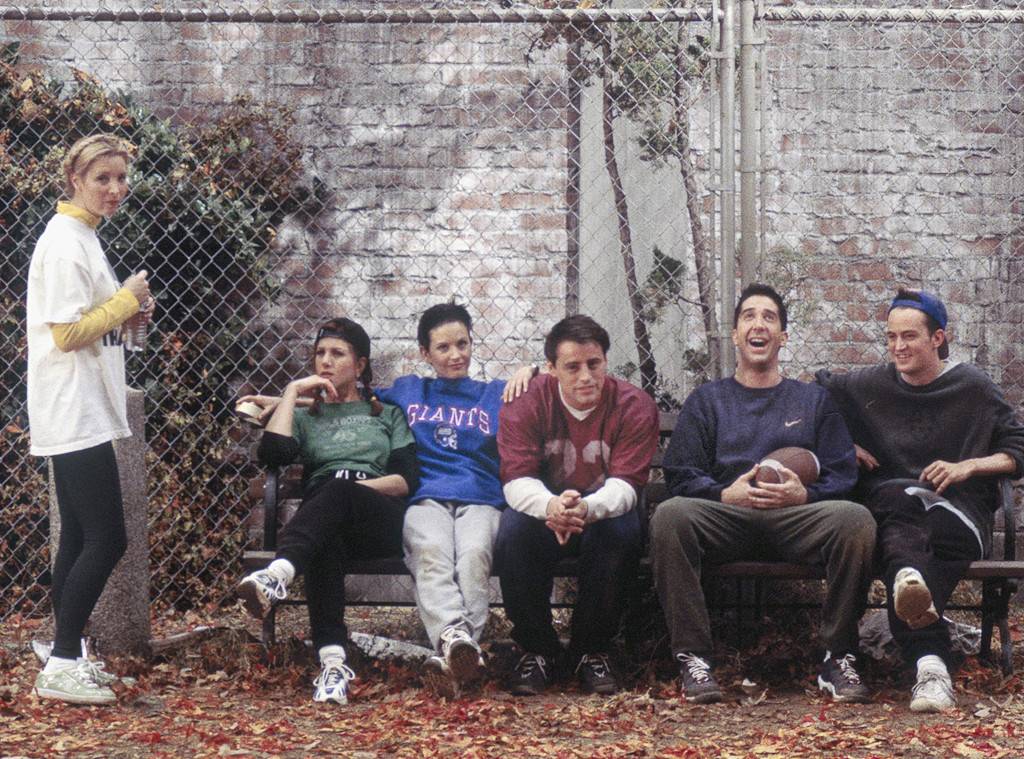 It seems like fans will not get a Friends revival after all but the reasons why that is, make so much sense that, chances are, everyone will stop asking! The beloved show’s cast members have said many times that it’s better if it’s left alone, but this time around, people might come to accept it as well – there will be no reunion!

During a brand new interview for Rolling Stone, Marta Kauffman, one of the show’s creators, was asked why she is so against Friends being rebooted.

That is when she went ahead to explain: ‘One, the show’s about a time in your life when your friends are your family. It is not that time anymore. All we would be doing is putting those 6 actors back together, but the heart of the show would just be gone. Two, I do not know what good it does us. The show’s doing just fine, people love it. [A reunion] could only disappoint.’

True! Usually, people have such a huge attachment to any original project that when it comes back years later, it never feels as good, no matter how much effort is put into the reboot.

As you may know, all of the series’ ten seasons are available on Netflix at this time and that means the younger generation has easy access to it.

There is no need for a new version – just watch the classic!

She went on: ‘These are trying times, and people want comfort food rather than a difficult, mean spirited kind of show. It is warm, it is cozy, [the characters] love each other. What is not to love about that?’

Do you agree that the show should be left alone now or do you still dream of a reunion? 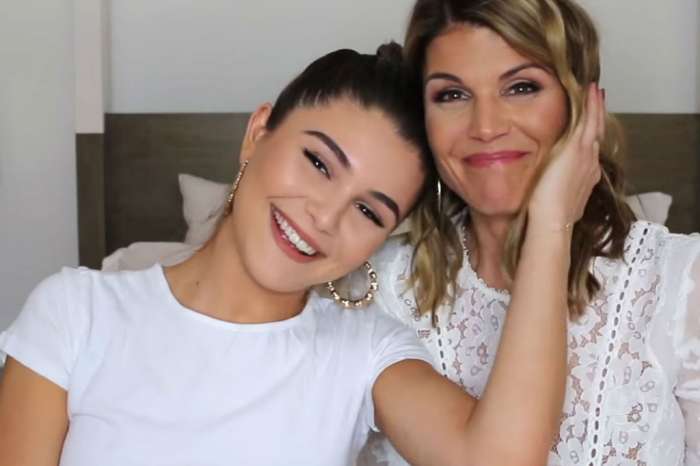