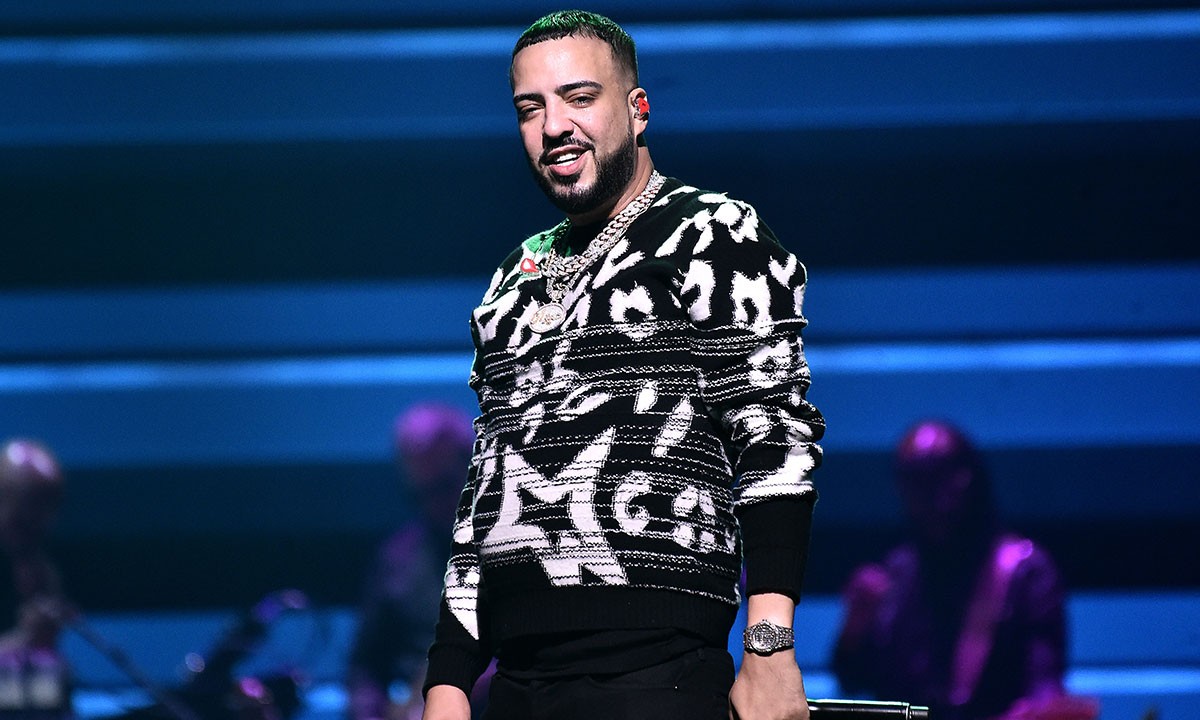 Yesterday, French Montana took to social media to share a pic of him in the gym, proving that there is nothing that can truly keep him down, not even health problems! As you might know, the star started working out again after suffering ‘intense nausea’ and even ’cardiac issues’ late last month.

While his fans were really worried about him, it turns out that French Montana is really strong and his determination is already showing!

The man appears to have lost quite a lot of weight and he also looks not just thinner but also ripped as a result of his hard work in the gym.

In the picture that he posted on his Instagram account, French looked significantly more in shape, his abs visible and arms toned.

Whatever exercises he might have been doing lately, that snap is proof enough that they are working!

At the same time however, while impressed, his fans can still be concerned since the celeb himself admitted that his fast return to the gym after suffering health issues was not really allowed by medical professionals dealing with his case.

The picture of French in the gym comes about three weeks after he was discovered in a worrisome state at his home.

The police was originally called for a ‘possible robbery’ but what they actually found upon arriving was the man ‘acting abnormal.’

Sources at the time revealed that he ‘seemed out of it’ and that the medics determined he had been ‘suffering scary cardiac issues’ such as an ‘elevated heart rate,’ but also ‘intense nausea and severe stomach pains.’

The suspicions from the doctors was that the singer had been exposed to ‘contaminated food’ during his tour stops to African and European countries. 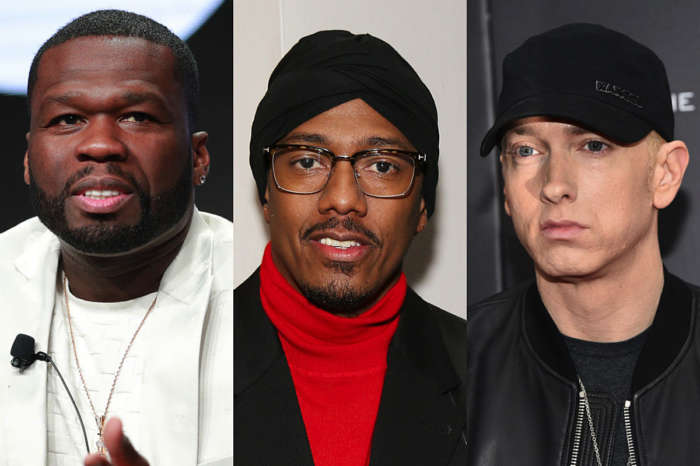 50 Cent Shades Nick Cannon - Says ‘No One Cares’ About His Eminem Diss Track!