Every October, the television networks begin to ramp up their Halloween programming with spooky favorites, but none is more popular than Freeform’s 13 Nights of Halloween. This year’s lineup continues the tradition of holiday favorites and family-friendly Halloween haunts.

Freeform actually began their 13 Nights of Halloween event last night, but things will kick into high gear starting this weekend.

Today, you can look forward to The Sorcerer’s Apprentice, The Haunted Mansion, The Addams Family, Addams Family Values, Hocus Pocus, and Sleepy Hollow.

Tim Burton is the star for Monday, October 23, with Frankenweenie, Edward Scissorhands, Alice in Wonderland, Dark Shadows, Sleepy Hollow, and The Nightmare Before Christmas.

Tuesday is a remix of titles from the previous few days, with the addition of Teen Witch at 12:00 AM that evening.

Sunday, October 29 is a super-sized day, with most of Saturday’s line-up returning plus Hook and the short film, Toy Story of TERROR!

Monday’s Halloween eve is a “best of” list with Sleepy Hollow, Dark Shadows, The Addams Family, and Addams Family Values filling the slate. And, unsurprisingly, Halloween itself will be comprised of an 11-hour marathon of everyone’s favorite family Halloween film: Hocus Pocus. 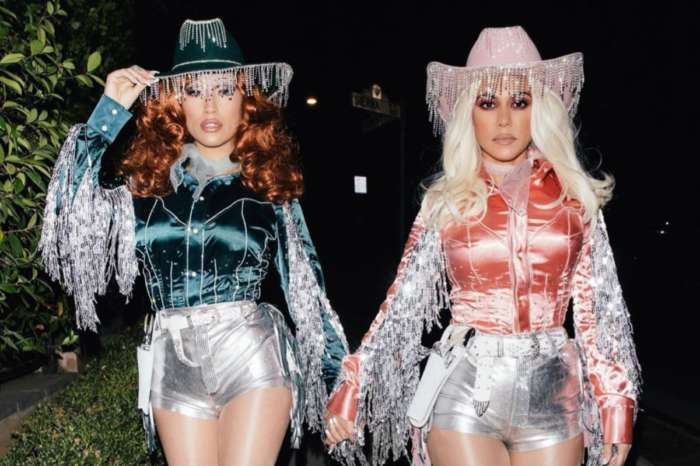 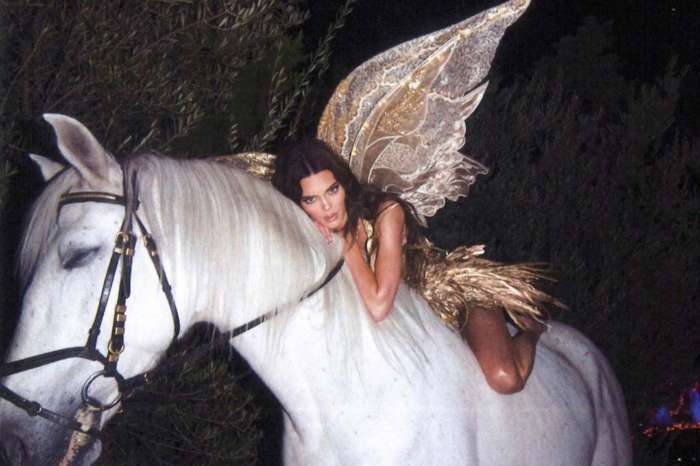