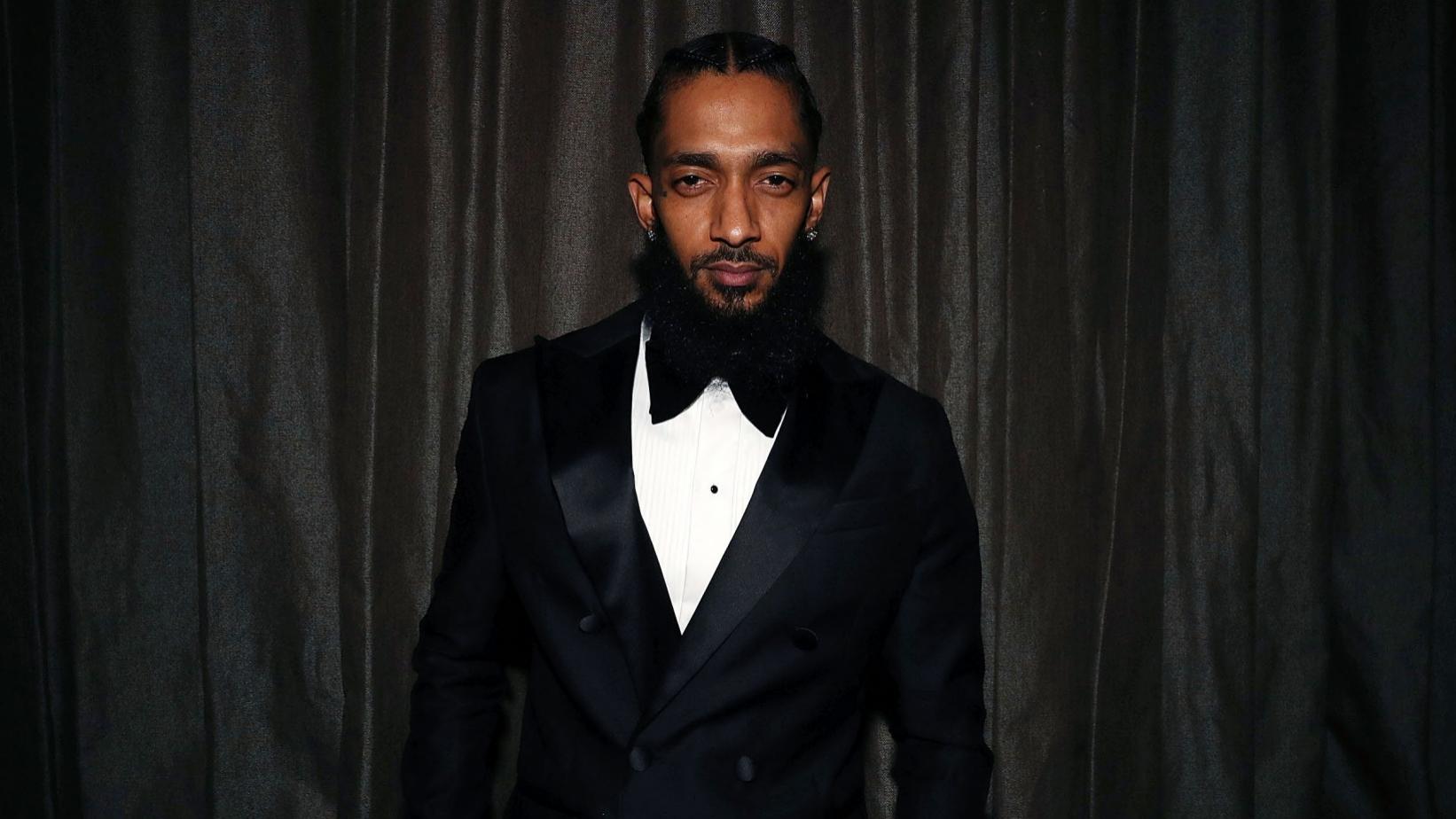 Some people have no shame, and they manage to show us this fact every day. The Shade Room brings some really sad and disturbing news.

TSR writes that ‘some things are just sacred and at a time like this, trying to make a quick buck on something so monumental is heartbreaking.’

Yesterday it was reported that free tickets to Nipsey’s memorial service became unavailable in less than half an hour after they became available.

TSR reveals that unfortunately ‘some people are using this moment to grab the free tickets and resell them online for hundreds of dollars. We continue to urge everyone to be respectful to him & his family during this time. 🙏🏽 #RIPNipsey’

This is definitely beyond outrageous. Karrueche Tran posted a message bashing such a horrible thing to do.

Someone said that ‘They should’ve had a private ceremony, people have no respect.’

Rapper T.I. did the very same thing and posted the disturbing news.

Someone wrote ‘Really bro like wtf his family is doing y’all ungrateful mfs a favor by NOT charging y’all and y’all tryna make bank off of his memorial 😭y’all mfs have no morals what so ever!’

Another one of Tip’s followers said ‘That’s foul, no way any person should profit off him….. that’s blatant disrespect for him, his family and everything he stood for…. you might as well sit with the person who took him from the world….’

Nipsey Hussle’s family has finally decided at the location where the memorial will be held.

After the info has been made public and official, T.I. shared it for all of his fans and followers to see as well. 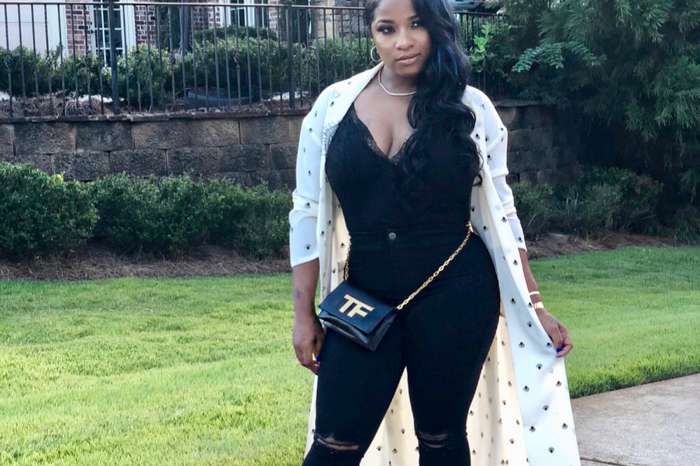