Ever since the Harvey Weinstein scandal broke back in October, it seems like every week the sexual misconduct accusations continue to come out against various male actors and media personalities. Now, the actress who played a popular TV mom on a beloved classic sitcom has revealed that ABC canceled The Wonder Years because of a sexual harassment lawsuit against the show’s teenage star.

Radar Online is reporting that Alley Mills – who played Norma Arnold on the show that ran for six seasons from 1988 to 1993 – says that costume designer Monique Long filed a lawsuit against Fred Savage, claiming that he acted inappropriately towards her when he was just 16-years-old.

The Wonder Years star Fred Savage was 'accused of sexual harrasment when he was 16 – causing bosses to scrap the show'https://t.co/q515P4hERl pic.twitter.com/qEdBEXekOk

The Los Angeles Times originally reported twenty-five years ago that Long, who was 31 at the time, told the Los Angeles Superior Court back in 1993 that she lost her job because Savage constantly wanted to hold her hand, made sexual remarks towards her, and asked her to have an affair. She also named his co-star Jason Hervey, who played his brother on the show, in the claim.

She eventually dropped the lawsuit after ABC settled with her out of court, but the network ended up canceling the show after its sixth season because of the legal battle.

“When we shot the series finale…nobody knew whether or not The Wonder Years was going to be renewed. And that’s because of a completely ridiculous sexual harassment suit that was going on against Fred Savage — who is like, the least offensive, most wonderful, sweet human being that ever walked the face of the Earth,” Mills said.

Back in 1996, Savage said that he didn’t want to talk about the situation because it was a terrible experience. He did make it clear, however, that he was completely exonerated.

Mills says that it is a little like what is happening now, with innocent people getting caught up in a tricky situation. She went on to say that the allegations against Savage were completely untrue, calling them a joke, and was mad that ABC paid off his accuser.

As I recall, the harassment was Fred Savage and
Jason Hervey locking a girl in a room and assaulting her. And it was news back then
https://t.co/zS6l7CNO5x

By trying to avoid a scandal, the network made Savage look guilty. Mills says that you don’t pay someone off when there isn’t a crime. Instead, you just fire the girl.

The 66-year-old actress says that she is certain the show would have had a seventh season if it wouldn’t have been “for all that garbage.”

As for Long, when reporters asked about having her name brought back up more than two decades after the alleged incident, she said she had no comment until she spoke to her attorney.

Fred Savage has not commented on his scandal coming back into the news cycle. 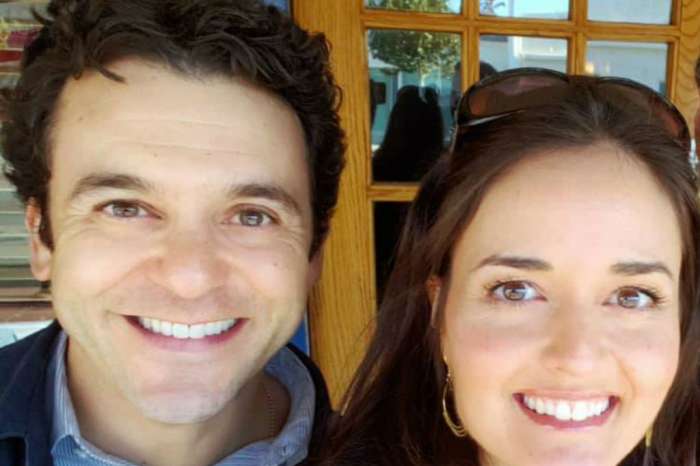