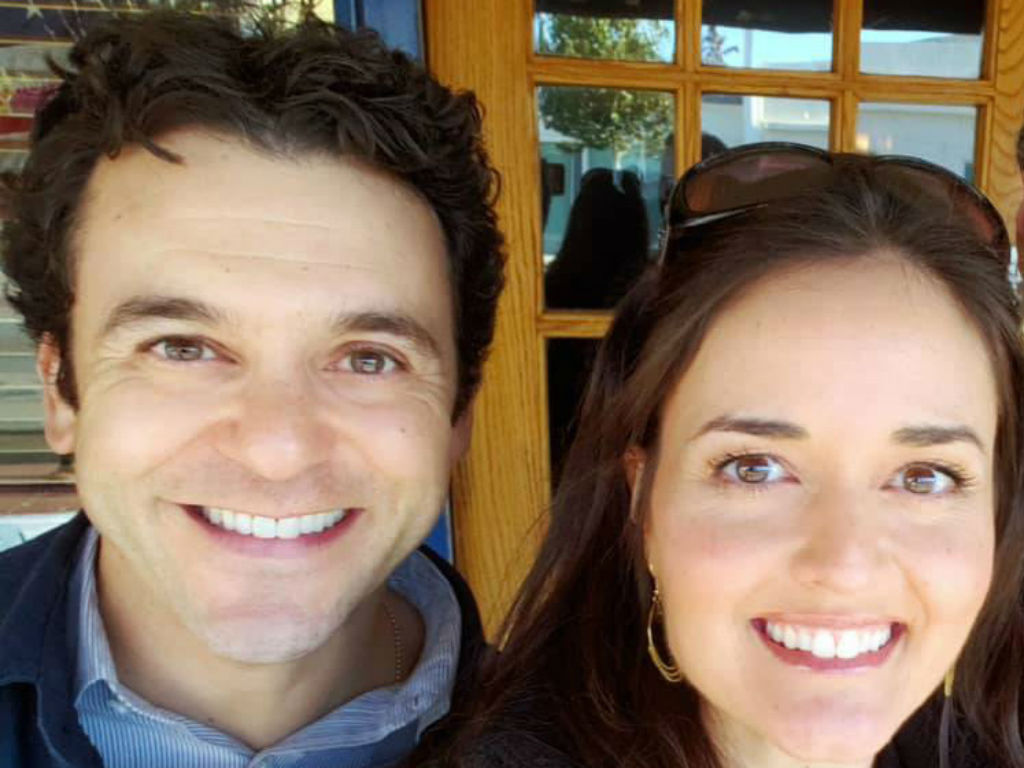 Fred Savage and Danica McKellar, along with former costar Josh Saviano, had a mini The Wonder Years reunion this week and now revival rumors have fans freaking out. All three documented their lunch get together on social media, sparking hope that their topic of discussion was a revival of the hit ABC show.

The friends could not have been more thrilled to share their mini-reunion with fans. McKellar and Saviano each shared the same photo with captions that clearly showed how close they are after meeting 30 years ago. However, it is not the pal’s tight-knit bond that is heating up the latest round of rumors.

Seeing Winne, Kevin, and Paul together again have fans speculating a revival is in the works. Although there has been some talk of bringing back the Arnold clan, sadly in 2015 Savage shot down any possibility of returning to the character that launched his career.

This group look familiar to anyone? 😉 I got to see these guys for lunch yesterday – it was so much fun to catch up and hear how their beautiful families are doing! ❤ And yes, @joshsaviano, I totally agree – *you guys* are like family… I mean, we DID grow up together, after all. 😍 #memories . . . . . . . #goodfriends #goodtimes #childhoodfriends #childhoodcoworkers (Am I the first to use that hashtag? 😂) #TheWonderYears #losañosmaravillosos #AnosIncríveis

“The show was about a time in your life. The show was about this finite moment in your life that has a beginning and an end, and I think that’s what makes people long for that time in your life. You can’t really go back to it. You can’t all be 12 again, and that’s why that time in our life is so special and why all the memories still stay with us and warm us and haunt us and all those things because we can’t go back to it,” Savage explained about why he wouldn’t be involved in a revival.

However, despite the actor’s stern no to bringing back The Wonder Years, there was talk about doing something without Kevin. The discussion was short-lived because as McKellar pointed out, even if all other cast members wanted to return you can’t do the show without Kevin Arnold. Fans thought that about Roseanne too and look how that turned out, so that could be a possibility now.

Winnie, Kevin, and Paul have reunited off-screen. Could it mean that Savage has changed his mind? It has after all been a couple of years since the subjected was approached. Only time will tell, but until then the mini-reunion will have to be enough to please fans. Even if it was only a fun lunch, it always brings a great sense of nostalgia to see anyone from The Wonder Years hanging out.

Do you think there should a The Wonder years revival? 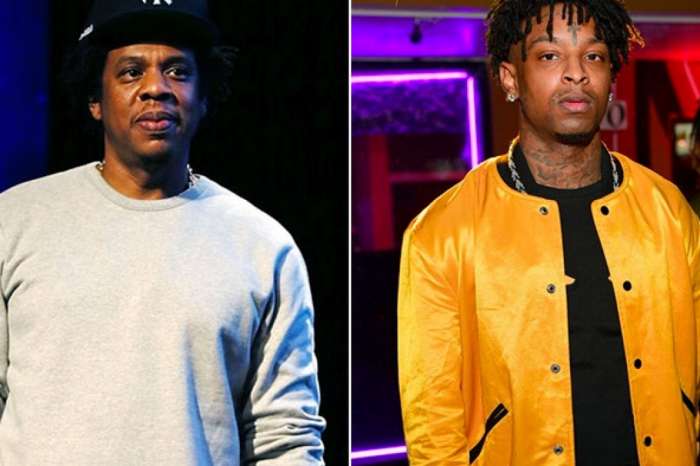 Jay Z Slams 21 Savage's Arrest And Hires Him A Lawyer - It's 'An Absolute Travesty!'