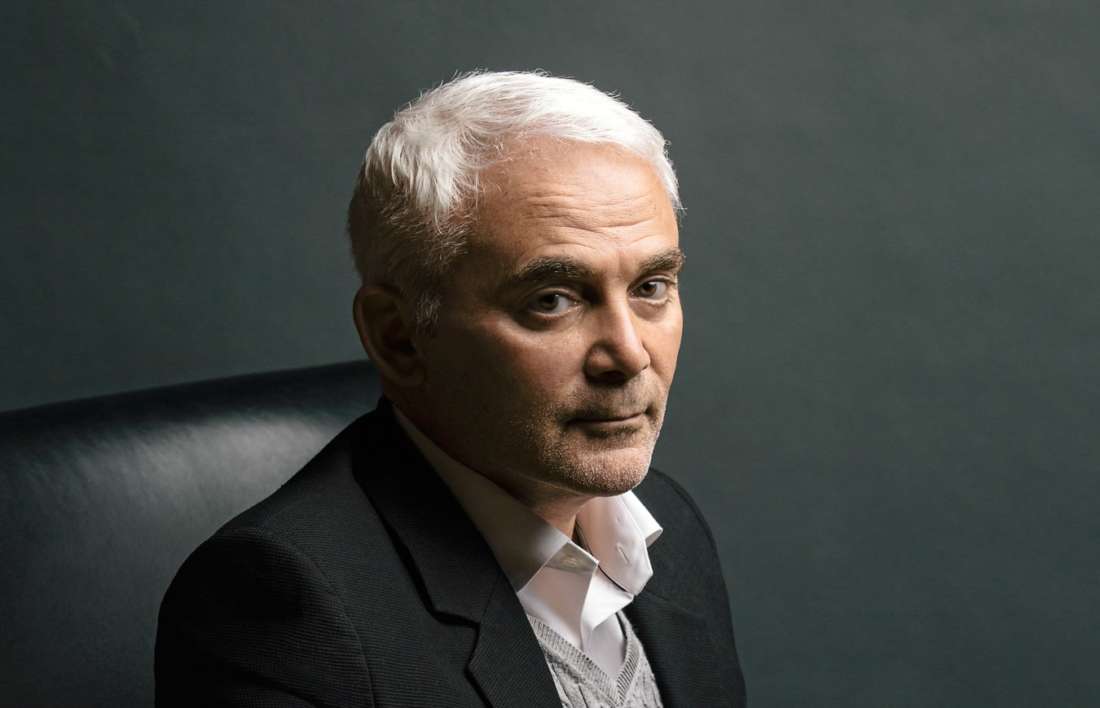 Prince Harry and Meghan Markle, following the revelation of their exit from the royal family, have been staying at one of the homes of Frank Giustra, a Canadian billionaire who’s close with the Clinton family.

Page Six revealed that Meghan and Harry have been living in the home near Victoria, British Columbia, around the same time as their shocking announcement to leave their senior positions at the Kensington Palace.

Meghan and the Prince hadn’t revealed whose home they were staying in, but Page Six reported that the 62-year-old owns the property they’re staying in. Reportedly, Giustra made his money as a stockbroker and also helped found the studio, Lionsgate.

Lionsgate has produced big movies including American Psycho and Fahrenheit 9/11 and is known as being one of the biggest contributors to the Clinton Foundation. Reportedly, Giustra has hung out with the elite class of the USA for years, including in 2005 when he traveled to Kazakhstan with Bill Clinton to meet with their leader.

So here is a soul that came to my life to make it greater! @frank_giustra Lov you always and admire you more! He is ready for a #Triathlon #OMG #funtimes #Special #BH #philanthropy #Success #greatness #CarlaOrtiz #FrankGiustra

Not long after, Giustra purchased many shares in three of the nation’s state-run uranium mines, a value totaling around $3 billion. After, he gave $31.3 million to the Clinton Foundation and promised to send even more money into it.

Clinton and Gistrua, in the aftermath, reportedly denied that they worked together to hammer out the deal with Kazhakstan. Giustra later got rid of the assets.

Four years ago, leaked emails from her campaign revealed that Giustra and Carlos Slim dropped $20 million to the foundation for a for-profit Haiti Development Fund, which was designed to send money to Haitian entrepreneurs following the earthquake many years ago. However, the money was never discovered in public records.

During a conversation with the National Post, Giustra later described the reporting on the Clinton controversy as “insanity,” and a “f*cking circus.”

Regarding Meghan and Harry, the Prince has chosen to stay behind in the United Kingdom to deal with the consequence of their exit. Meghan and Harry’s announcement came as a surprise to the rest of the family, multiple reports have revealed.

Did Jeffree Star's Ex-Boyfriend Move On With Another Woman?