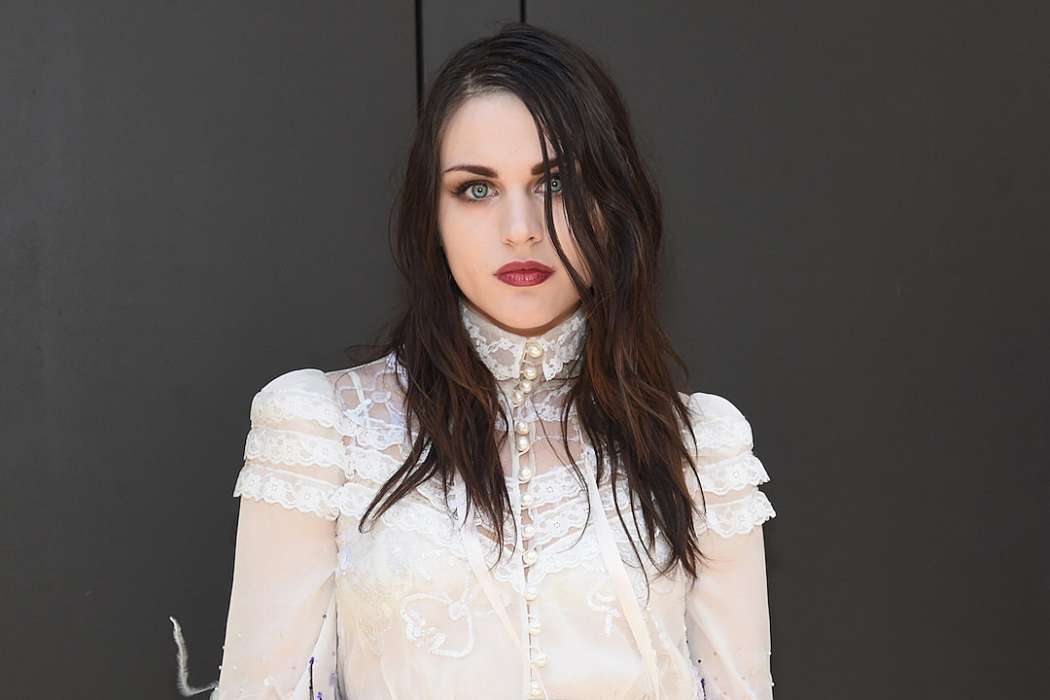 On the 25th anniversary of the legendary frontman of Nirvana’s death, Kurt Cobain, his only daughter, Frances Bean Cobain, dished on suicide and mental health struggles.

Cobain wrote on her Instagram Story on the 5th of April, “if you are struggling with your mental health and need someone to talk to, please do not be afraid to reach out to your friends,” the star explained. The model said that “needing help” wasn’t a weakness.

She also included a link to the National Suicide Prevention hotline and she also shared a picture of what appeared to be her father as a young child. As fans of Nirvana know, Kurt killed himself with a shotgun blast on the 5th of April in 1994.

Several days later, people discovered his dead body at the home. Kurt and Courtney Love had gotten married in 1992, and Frances was their only child together. Frances, like her father, is also an artist and she paid tribute to her father back in February 2017.

She wrote, “today would’ve been your 50th birthday.” Interestingly, Frances ex-husband, Isaiah Silva, sued Courtney Love, 54, for apparently hiring people to try and murder him in an attempt to retrieve Kurt’s guitar which was given to him.

In the court documents acquired by a number of different publications, he claimed Courtney had hired men to try and burglarize, rob, and assault him in an attempt to retrieve the acoustic guitar which was allegedly valued at millions of dollars.

Kurt Cobain has gone down in history as one of the most iconic artists of all time, playing a fundamental role in the rise of alternative rock/grunge music in the early 1990s.

His suicide at 27-years-old, joining him at the hip with other popular stars (Hendrix, Joplin, Morrison, Winehouse) who also died at the age, made him legendary, despite the fact he left his wife alone to take care of a child. 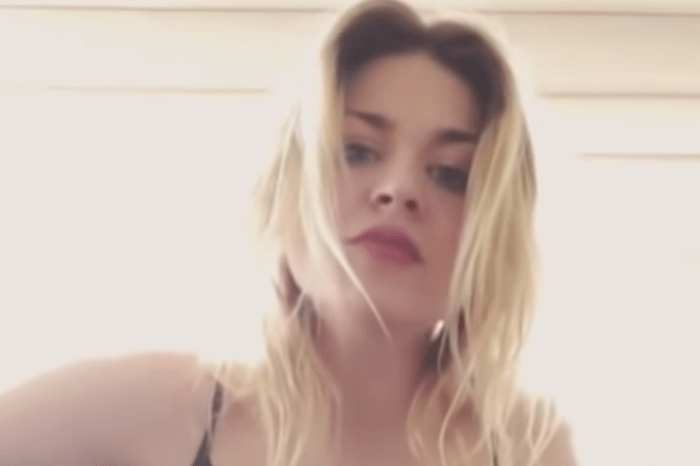 Again? Ex-Husband Of Frances Bean Cobain Accuses Courtney Love Of Trying To Kidnap And Murder Him 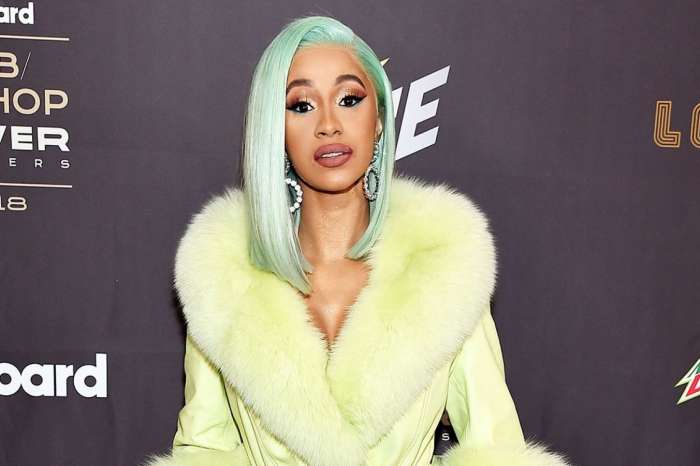