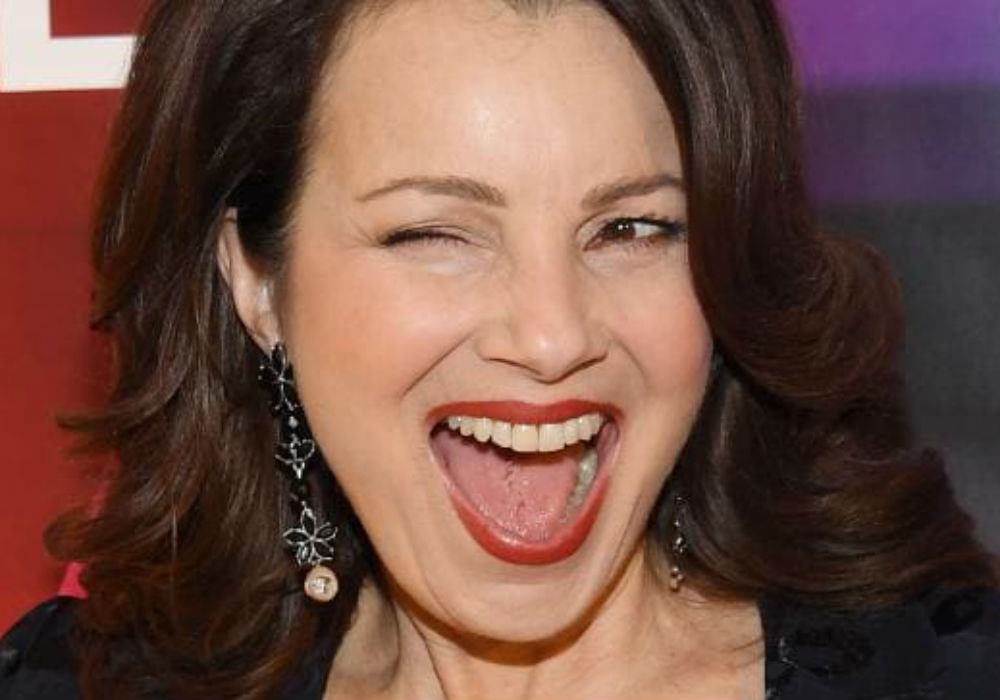 This week, Fran Drescher was at the NBCUniversal New York Press Junket to promote her new sitcom Indebted, and the 62-year-old dished on her personal life. Drescher revealed that she is dating herself, and she also has a friend with benefits.

“You know I’m kind of dating myself and it’s going quite well. I’m not dating,” she told Page Six. “I have my gay ex-husband who I love and he fulfills a lot of needs. I have someone on the side who is a friend with benefits.”

The Nanny alum explained that she has a busy schedule, so she sees her anonymous friend approximately twice a month, which is “more than enough.” Drescher also described the situation as “delightful and delicious,” and added that she has “a big life.”

Drescher said that she and her friend are very comfortable with each other and they have a routine, which is always the same experience. She says they don’t go out and don’t go to restaurants or date.

“What we do, we do great,” said Drescher. “He comes over, we hang out and we do the hot tub and I make us some food and we lay in bed and maybe we’ll watch tennis together, whatever it is or a movie. We talk, we have good conversations.”

Drescher laughed when she added that of course they have sex, and it’s delightful. She then noted that it keeps her going.

Drescher has been married twice, including a 21-year marriage to her The Nanny co-creator Peter Marc Jacobson. When they ended their relationship in 1999, Jacobson came out as gay and the former couple has remained extremely close.

Drescher is making her return to network television next month with her new family sitcom Indebted. She stars alongside Steven Weber, and the duo plays Debbie and Stew, a boomer couple with financial troubles who are forced to move in with their adult son and his wife.

The actress explained that the pilot script described the character of Debbie as a “Fran Drescher type,” but when her manager called the casting people to secure an audition for Drescher they said, “We’ll have to get back to you.”

In addition to her new sitcom, Drescher is also working with Jacobson on developing The Nanny into a Broadway musical. Drescher and Jacobson are co-writing the book, and Crazy Ex-Girlfriend star Rachel Bloom is working on the music and lyrics. 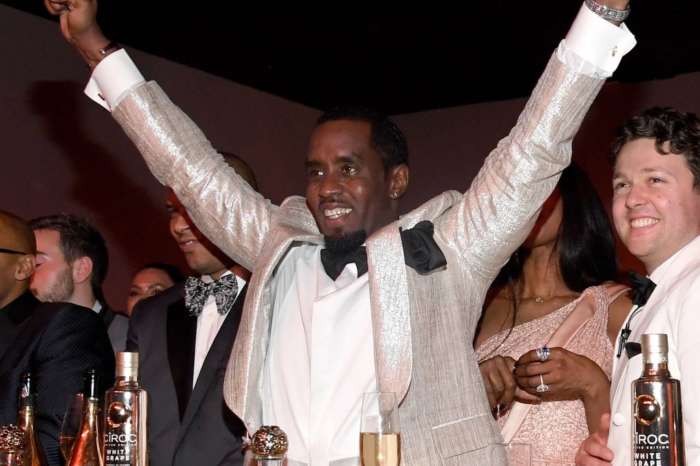