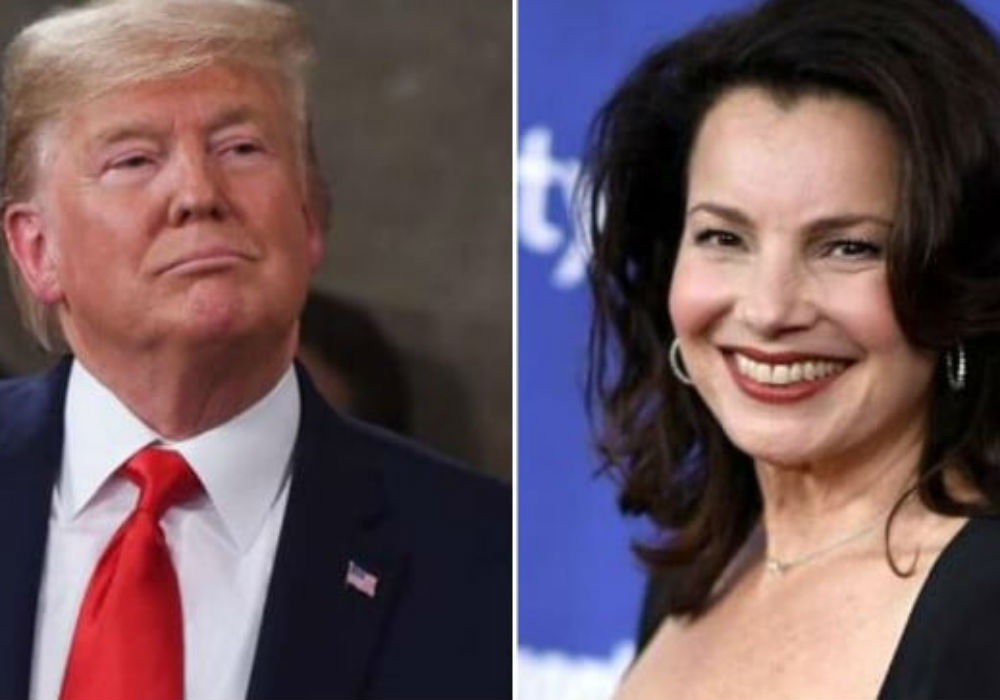 During her recent appearance on Late Night with Seth Meyers, Fran Drescher dished on President Donald Trump’s guest spot on her 1990s sitcom The Nanny. And, she revealed that the POTUS made a demand that changed the episode’s script.

Drescher explained that she had an “interesting story” about Trump’s 1996 cameo on the CBS sitcom – which had a six-season run from 1993 to 1999.

“I stood in this scene and I said to the two of them, ‘Oh, all you millionaires are alike,’” said Drescher. “And Peter [Marc Jacobson] — now my gay ex-husband — got a note from his assistant, Donald Trump’s assistant, that said, ‘Mr. Trump is not a millionaire. He’s a billionaire, and we’d like you to change the script.’”

However, Drescher thought that her character, Fran Fine, wouldn’t use the world “billionaire” because it “seemed too much on the money.” She knew that Fran would describe every rich person as a “millionaire,” and saying “billionaire” would have been a specific choice.

Because of this, Drescher asked Trump’s team if using the word “zillionaire” would be acceptable, and she told Meyers while laughing that Trump said “that was fine.” She added that Jacobson somehow knew the moment was memorable, and he still has it framed in his office.

Drescher is the star of the new NBC sitcom Indebted, and she is also working with Jacobson and Crazy Ex Girlfriend star Rachel Bloom on a musical adaptation of The Nanny for Broadway.

Last month, Drescher and Jacobson told People magazine that they are “so excited” to be working on The Nanny Broadway musical, and they are equally excited to work with the “wildly talented” Bloom. She will be writing the lyrics and music with Adam Schlesinger, and Marc Bruni will be the show’s director.

They haven’t cast the show yet, but Drescher and Jacobson said they are confident they will find a fabulous actress who is “funny, charming, and has a great voice.” Drescher joked that she would play the role herself, but then they would have to change the title to The Granny. 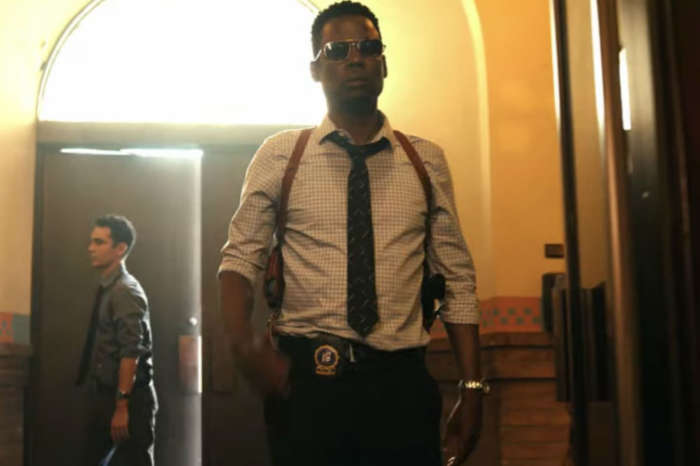