Fox News continues to be under the radar for the worst reasons!

According to new reports, Diana Falzone has decided to sue the network under the claims that Fox discriminates based on gender and disabilities.

In the documents, she is making it very clear that she wants Fox News to be investigated for human rights violations.

As you may already be aware, this just adds to Bill O’Reilly and Bill Shine’s recent sexual harassment scandals, which ultimately got them fired.

Falzone alleged that she was pulled off the air when she opened up about her struggle with endometriosis. After publishing an article on the Fox News Website about her condition and revealing that she was most likely infertile she was inexplicably no longer allowed on the network.

“Plaintiff remains employed by Fox News and wishes to be able to work in an environment free from unlawful discrimination, harassment, and retaliation,” her legal team stated.

The documents also requested for the investigation to also expand into “non-compliance.”

Falzone’s lawyer, Nancy Erika Smith, stated that the issues raised in the lawsuit concern all women, adding that the male employees who talked about their personal health problems were never taken off air and even saw their careers advance.

Fox News seems to get more and more in trouble lately, and the issues are all about unfair treatment and abuse of the employees’ human rights which is a huge concern!

Do you think this is a legitimate discrimination case against Fox? 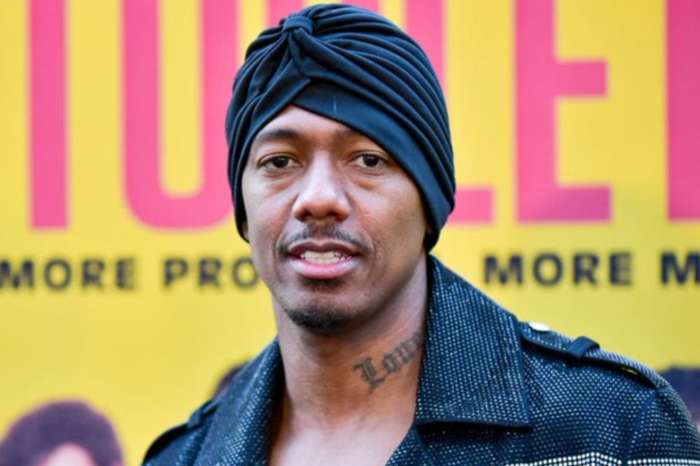 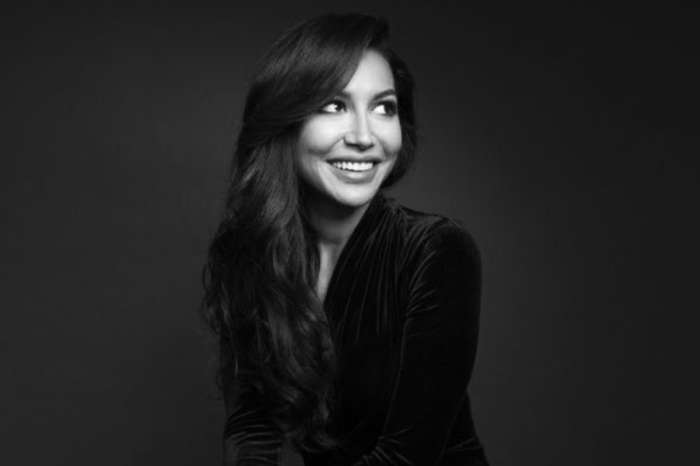 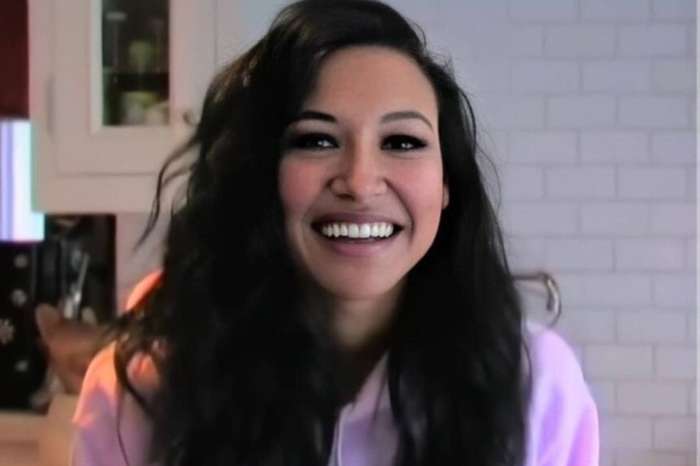