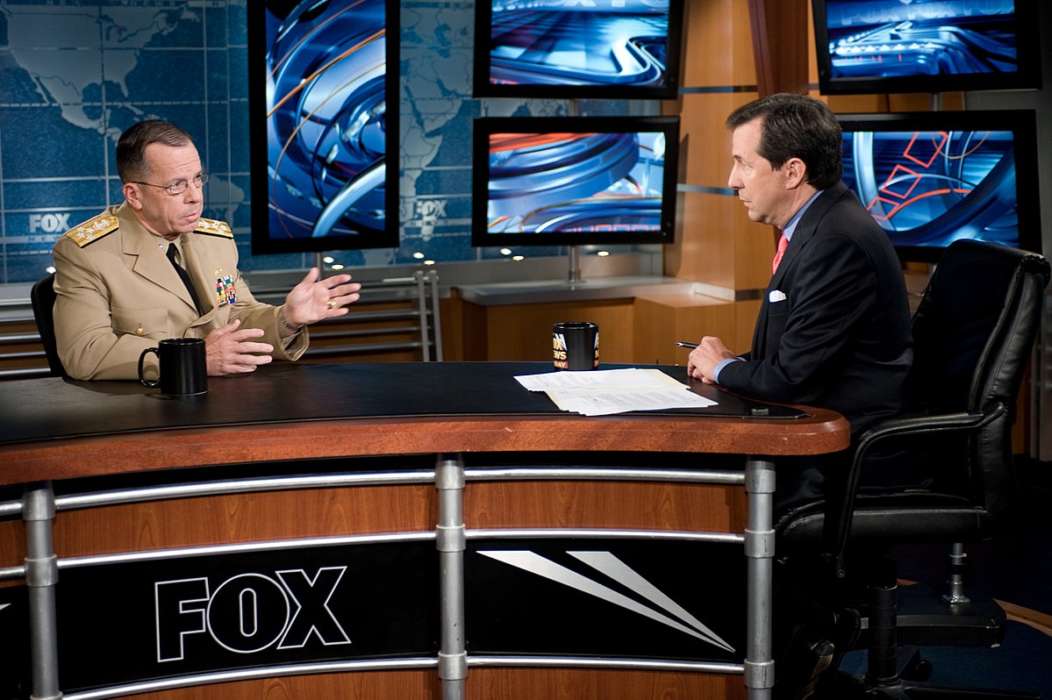 Suzanne Scott, the Fox News Media CEO, and Jay Wallace, the Fox President, released their memo earlier this weekend stating that they just learned that several people in the organization tested positive for the illness.

Their statement claims they discovered four people at their New York City offices who were COVID-19-positive. Their memo went on to say that they were advised by medical professionals to quarantine any employees who worked near the afflicted individuals for at least two weeks.

The statement went on to argue that they would follow all of the precautionary measures, including daily sanitizing and disinfecting. This Friday, the first case of the virus was diagnosed in an individual at the company.

“If the president doesn’t act, people will die who could have lived otherwise." ⁣ ⁣New York City Mayor Bill de Blasio had a grim prognosis for his city during the coronavirus outbreak and claimed Sunday that if President Donald J. Trump does not do something soon, it will cost people their lives.

Thus far, around 300,000 people all over the world have been infected by COVID-19, which originated in Wuhan, China. Reportedly, the Governor of California, Gavin Newsom, just implemented a new statewide “Safer At Home” order designed to curb the spread of the virus and avoid putting undue pressure on the medical system.

Fox News isn’t the only organization affected by the outbreak. Earlier this week, NBC lost a staff member who worked as an audio technician for several years. Additionally, many of the major networks have temporarily shut their doors and shows are no longer in production, including Grey’s Anatomy and many others.

However, some of the more popular late-night television shows have chosen to continue broadcasting albeit in a new at-home format. For instance, before testing positive for COVID-19, Andy Cohen revealed he would be putting new episodes on the air.

Additionally, other stars such as Oprah Winfrey have continued making television programming. It was revealed earlier today that Winfrey would be launching a new talk show on Apple TV+, Oprah Talks COVID-19.