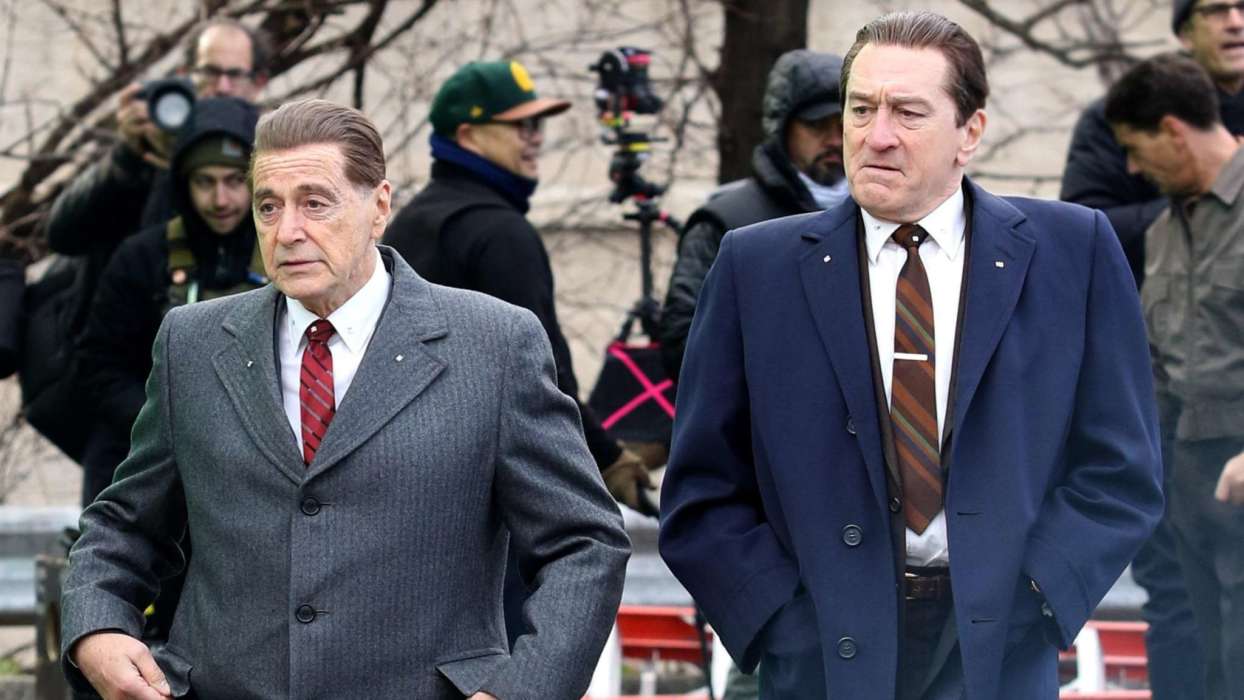 Chuckie O’Brien’s step-son, portrayed by Jesse Plemons in Martin Scorsese’s The Irishman, recently slammed the film as the “capstone” to his father’s “44-year humiliation,” revealed a new report from The Hollywood Reporter.

Published in the New York Times on Friday, Chuckie O’Brien’s stepson, the foster son of Jimmy Hoffa, argued that the film was easily the most popular and largest portrayal of the lies told of his step-father’s history and behavior.

Jack Goldsmith, the writer of In Hoffa’s Shadow: A Stepfather, a Disappearance in Detroit, and My Search For The Truth, states in the book that for years, O’Brien dealt with years of misinformation and lies that negatively impacted his life. O’Brien is now 86-years-old and living in Florida, Boca Raton.

The Irishman was based on the book, I Heard You Paint Houses, written by Charles Brandt, and it explored the life of Frank Sheeran and his relationship with Jimmy Hoffa, portrayed by the Academy Award winner, Al Pacino.

The Irishman is up for multiple awards this year at not only the Oscars, but also at the Golden Globes as well, including best-supporting actor for Pacino and Joe Pesci, best director, best motion picture, among others.

Portrayed by Jesse Plemons, Martin depicted O’Brien in the Netflix film driving Sheeran and Hoffa to a home in Detroit, where De Niro’s character pulls out a gun and shoots Jimmy Hoffa in the back of the head, effectively killing him.

According to Goldsmith, the movie was “high fiction,” and was “one of the greatest fake movies” he had ever watched. Even though Goldsmith clearly didn’t like the movie all that much, The Irishman is still up for multiple awards at several ceremonies this year.

Additionally, it was extremely successful for the streaming platform, Netflix. The Irishman joins the ranks of other big movies on Netflix, including Birdbox and Roma.