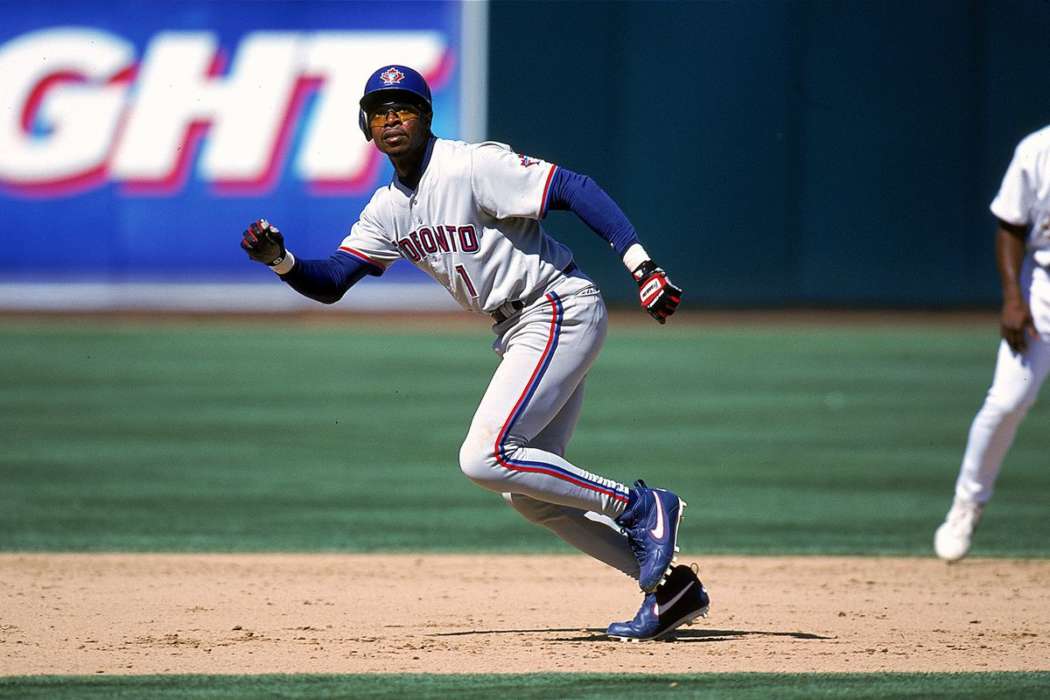 Tony Fernandez, an MLB legend, has died at the age of 57-years, a new report from CNN has revealed. The Toronto Blue Jays baseball team was the first to reveal the news this past Sunday. Mr. Fernandez reportedly suffered a stroke and had also suffered from kidney problems.

According to the Los Angeles Times, Tony had been in a medically induced coma while he waited for a new kidney.

The team, on their Twitter account, stated they were “deeply saddened” by the news of his death. According to CNN, Fernandez played 12 seasons with the Blue Jays, later winning four Gold Glove Awards and also appearing in five All-Star games.

The baseball star also played in the 1993 World Series Championship season with the Toronto Blue Jays. John Tory, the Toronto Mayor, also took to his Twitter to commemorate Tony Fernandez’s death, stating that “on behalf of all Toronto residents,” he was sending his condolences to his family.

Steve Patterson, a Canadian TV personality, later tweeted that Fernandez played the game like a “kid” and acted like he couldn’t believe he was getting paid to play baseball. Mr. Fernandez, who was from the Dominican Republic, passed away in Florida.

BREAKING: Former 5x All-Star Tony Fernandez has passed away tonight at the age of 57 after suffering a brain stroke. He played in the MLB from 1983-2001 and had a .288 AVG with 94 homers in 7911 at-bats. Fernandez is also a 4x Gold Glove winner. Our condolences go out to Fernandez’s family and friends… – – – #TonyFernandez #mlb

According to UPI, Fernandez had 17 seasons in the Major League Baseball division, starting in the majors back in 1983 and playing all the way until 2001. As it was noted above, 12 of those were with the Blue Jays.

The outlet noted that Tony had a .288 career batting average and 94 home runs. He was a leader for the Jays, playing 1,450 games with the team, hitting 1,583 balls, and getting 72 triples. Additionally, Fernandez played for the New York Yankees, the Cincinnati Reds, The New York Mets, the Milwaukee Brewers, as well as the San Diego Padres.

Sources close to the baseball player noted to the Detroit News publication and Deportivo Z101 that Fernandez died from kidney disease. His was wife was the one to tell ESPN that he was later removed from life support this Sunday.

Condolences go out to Tony and his family and friends.