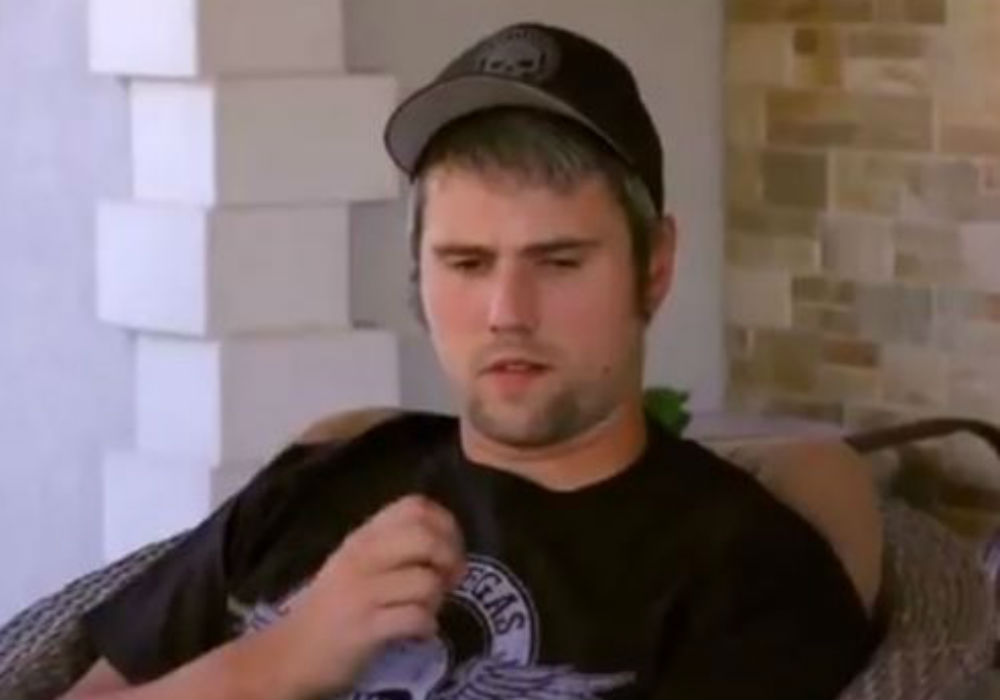 Ryan Edwards is back on Teen Mom OG, and in the show’s tenth season premiere he surprised fans by ordering a beer when he was out for dinner with his wife, Mackenzie Standifer. Edwards had just finished a 90-day stint in rehab, but Edwards wanted a beer with his steak, so he isn’t exactly staying completely sober.

In the next episode, police arrested Edwards for outstanding warrants, and it landed him back in jail where he had to sit for three months before making a plea deal. In the past couple of years, Maci Bookout’s ex and baby daddy has been in and out of rehab and jail. And, while he seems to be clear of heroin, says an insider, Edwards is still drinking alcohol.

Ryan Edwards was thrown back in jail during the season premiere of #TeenMomOG! https://t.co/MpiLtgowta

“Mackenzie doesn’t trust him fully,” says an insider. “She doubts his decisions if she’s not supervising him.”

While it isn’t clear if avoiding alcohol is part of Edwards’ probation, using any kind of substance when struggling with addiction isn’t the best choice. Following his 2017 arrest for heroin possession, anytime Edwards gets in trouble with the law, it is a violation of his probation and linked back to that original heroin charge. This irritates Standifer because it makes people believe that her husband is still using the drug.

“He got arrested because they say he didn’t pay a $30 bar tab, but any probation violation that happens is going to fall under the original heroin possession charge,” Standifer explained. “And so everybody assumes that Ryan is on heroin.”

Edwards’ family is hoping that he can stay clean after being incarcerated, but they know just how powerful addiction is and understand that he will always struggle with staying sober. The insider says that his family loves him and Edwards is a good guy, and they are hoping and praying for him because they believe God has a plan for the 31-year-old.

“Probably until the day I die I'll want to punch Ryan in the f–king throat,” Maci says on the #TeenMomOG premiere (via @toofab)https://t.co/1AtO2aVJ18

While Standifer and Edwards’ parents – Jen and Larry – remain hopeful and continue to stand by Edwards’ side, Bookout is still extremely frustrated and angry because of the effect Ryan Edwards’ arrests and rehab stints are having on their 10-year-old son, Bentley.

“The fact that he’s already had what seems like 5,000 chances … you can’t afford to make petty mistakes,” Bookout said. “This sucks because we’re going to have to figure out when and how to tell Bentley.” 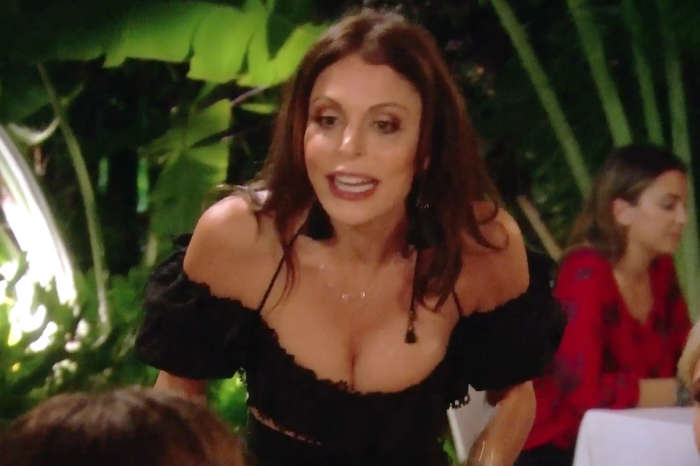