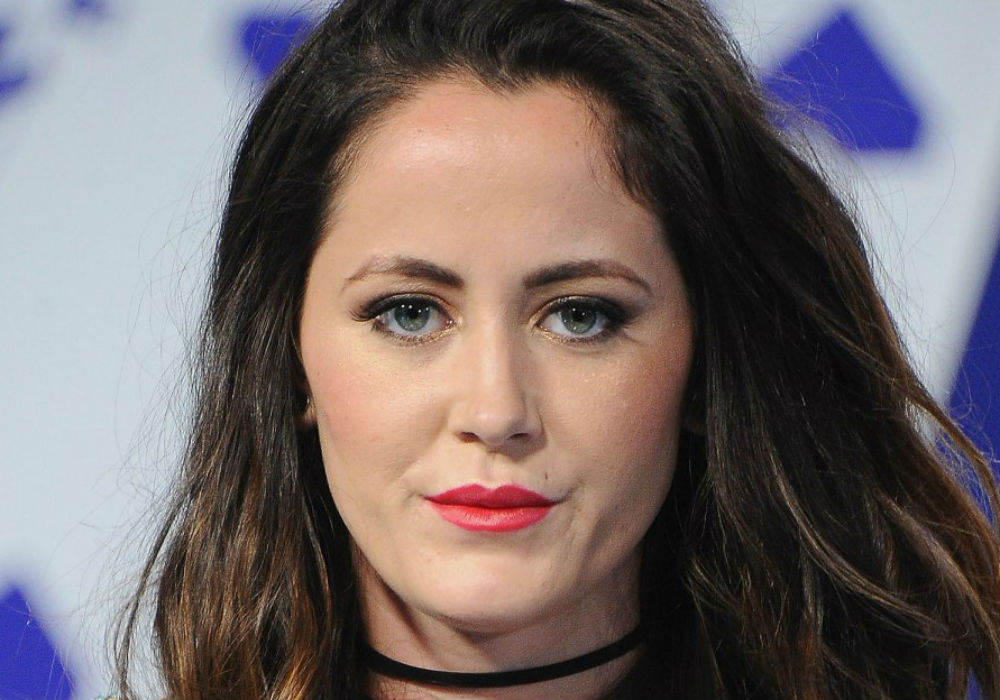 Former Teen Mom 2 star Jenelle Evans and her controversial husband, David Eason, just got their kids back after Child Protective Services removed them from their home due to concerns for their safety. But just because they won their custody case it doesn’t mean the couple is making good decisions, and the recent birthday party they threw for Evans’ son Jace has fans asking some serious questions.

As just about everyone knows by now, the former Teen Mom 2 stars lost their kids temporarily after Eason shot and killed the family dog. Eason loves to flaunt his love of guns on social media, and he is also sharing his passion for firearms with his children.

Evans and Eason threw a “Nerf Warrior” gun-themed 10th birthday party for Jace, and she posted pictures of the celebration that featured Jace holding a Nerf gun and wearing a facemask.

Playing with Nerf guns and paintball guns is a popular activity for children, and many parents love to take their kids hunting and teach them how to properly handle a firearm. This is not out of the ordinary – especially in rural areas and small towns – and it isn’t a cause for concern.

The issue isn’t that Jace was playing with a Nerf gun at his birthday party. What concerns people is Eason, his abusive nature, and the example he is setting for his children.

“Me and Jace had a blast killing squirrels yesterday! He has a great shot!” wrote Eason in a photo caption back in January. “I taught him how to skin and clean them, and yes we do eat these critters. They are actually very delicious, got em on marinate right now!”

We had so much fun! Thanks so much @wilmingtonpaintballandnerf for having us! The kids had a blast and pretty sure this is the best party Jace has ever had. #HappyBirthday #NerfBirthday #10YearsOld #MakingMemories🤘🏼✨🎂

Jace doesn’t actually live with Evans and Eason. Instead, he has lived with Evans’ mother Barbara for most of his life. But Evans has told Us Weekly that she plans on getting full custody of Jace in the future.

One of the pictures from the birthday party also had fans wondering if Jenelle was pregnant again. But, she revealed back in April that she has her tubes tied, and that isn’t possible.

Jenelle Evans and David Eason are no longer part of the Teen Mom 2 cast thanks to Eason’s scandalous behavior. When new episodes return to MTV later this year, they will feature her replacement, Jade Cline. 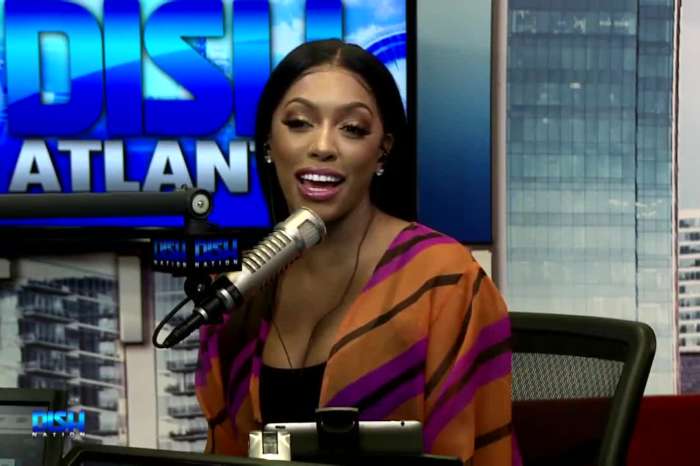 Porsha Williams Posts New Pics And Videos From An After Party